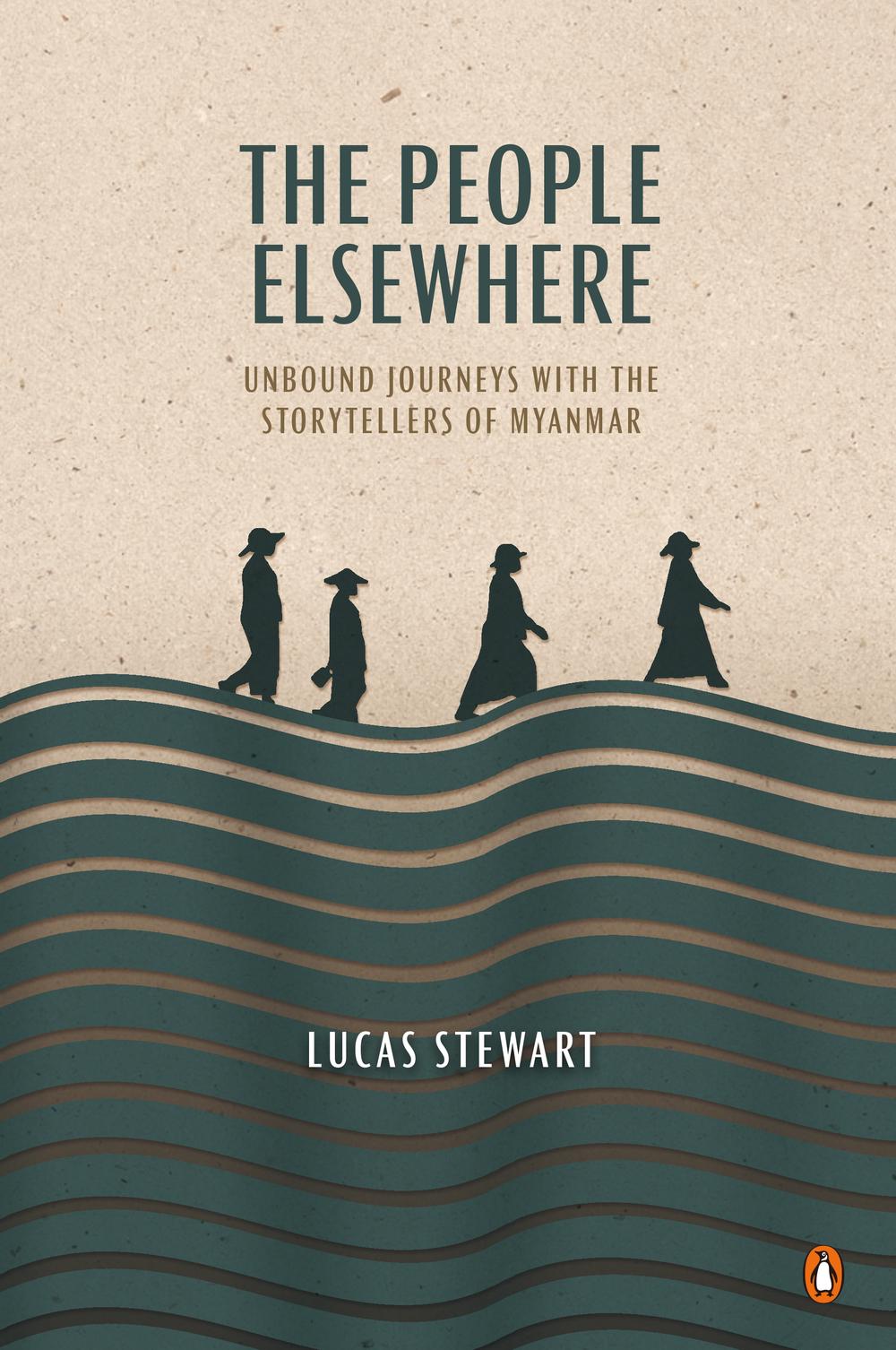 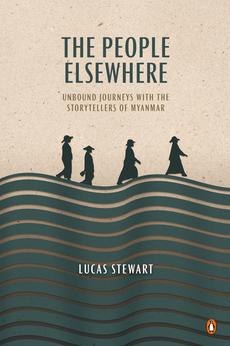 Over Red Ruby cigarettes, Sayar gave me a copy of an A to Z biography of Burmese-language writers he had edited, and my thoughts drifted to writers elsewhere ...' In a five year journey all across Myanmar, Lucas Stewart travels from Yangon in the south to the northern limits of Kachin State in search of the literary luminaries of the country's recent past. He bonds with censored and jailed writers, poets, publishers and booksellers, recording their stories of heritage and resilience. In his conversations with students at an Aung San Suu Kyi rally or sharing stories with a Kayah farmer in his village house, the long-suppressed literatures and languages of minorities such as the Chin, Kachin, Shan and others shine through. The People Elsewhere is a vivid tableau of time and place, and an ode to the ethnic richness of Myanmar.

Lucas Stewart was born in England in 1980 and grew up in Qatar, Iraq and Brunei. He moved to Myanmar in 2011 and worked with writers, poets and publishers in the post-censorship era. His writing on Burmese and ethnic language literature has appeared in several international publications. He left Myanmar in 2016.