by Luca Crippa and Maurizio Onnis 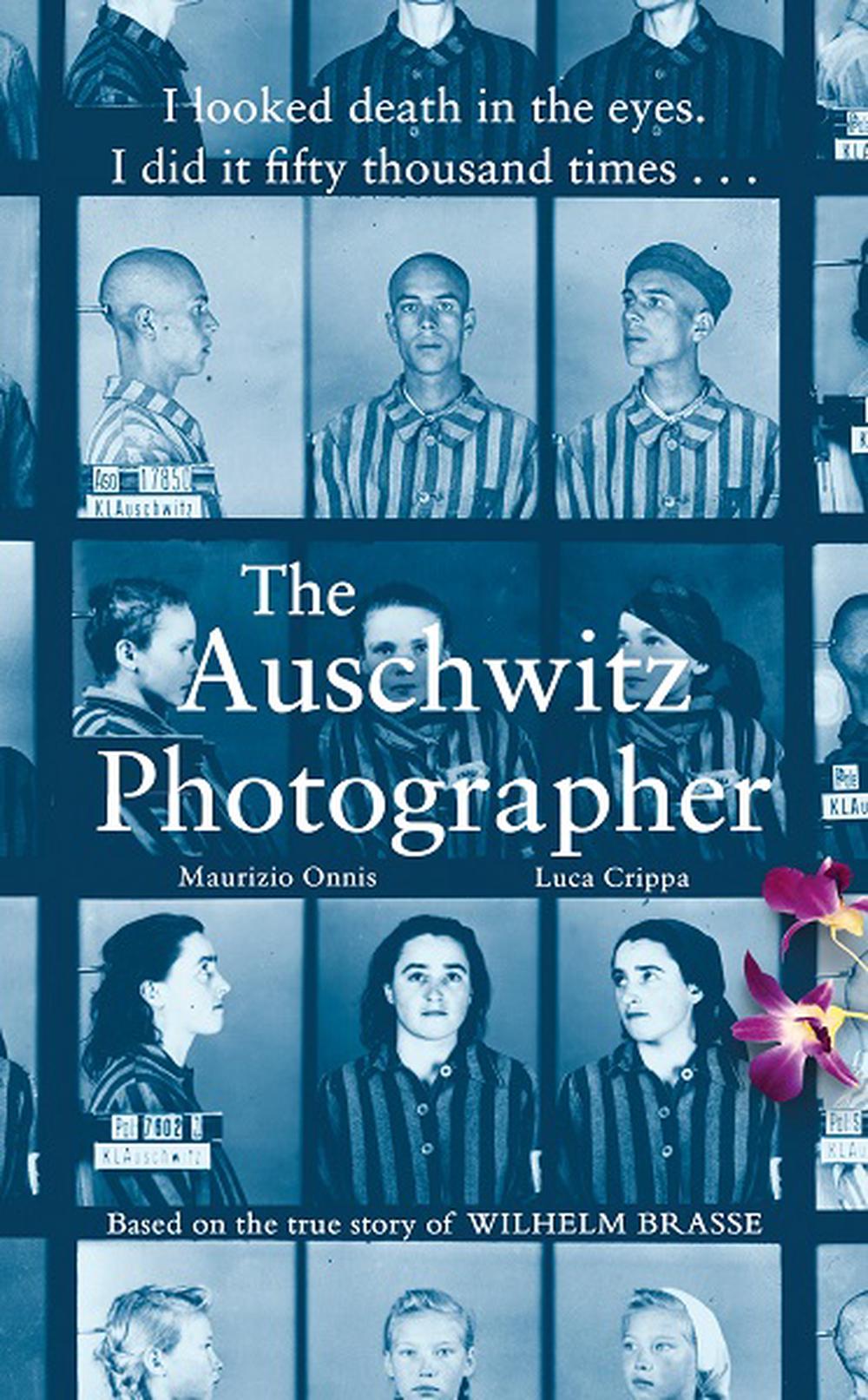 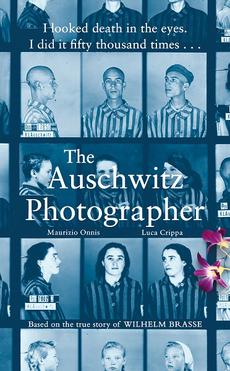 'I looked death in the eyes. I did it fifty thousand times...' Wilhelm Brasse When Germany invaded Wilhelm Brasse's native Poland in 1939, he was asked to swear allegiance to Hitler and join the Wehrmacht. He refused. He was deported to Auschwitz concentration camp as political prisoner number 3444. A trained portrait photographer, he was ordered by the SS to record the inner workings of the camp. He began by taking identification photographs of the prisoners as they entered the camp, went on to capture the criminal medical experiments of Josef Mengele, and also recorded executions. Between 1940 and 1945, Brasse took around 50,000 photographs of the horror around him. He took them because he had no choice.Eventually, Brasse's conscience wouldn't allow him to hide behind his camera. First he risked his life by joining the camp's Resistance movement, faking documents for prisoners, trying to smuggle images to the outside world to reveal what was happening. Then, when Soviet troops finally advanced on the camp to liberate it, Brasse refused SS orders to destroy his photographs. 'Because the world must know,' he said.For readers of The Librarian of Auschwitz and The Boy Who Followed His Father into Auschwitz , this extraordinary true story of horror, hope and courage lies at the very heart of the Holocaust. 'Brasse has left us with a powerful legacy in images. Because of them we can see the victims of the Holocaust as human and not statistics.' Fergal Keane

Luca Crippa (Author) Luca Crippa is an expert in theology and philosophy. He has worked as a research professor and editorial consultant for many years. He is the author of a number of history text books and essays, historical novels and documentaries. Maurizio Onnis (Author) Maurizio Onnis has travelled extensively in developing countries and has studied anthropology and history of religions and cultures. He has written historical novels and screenplays.