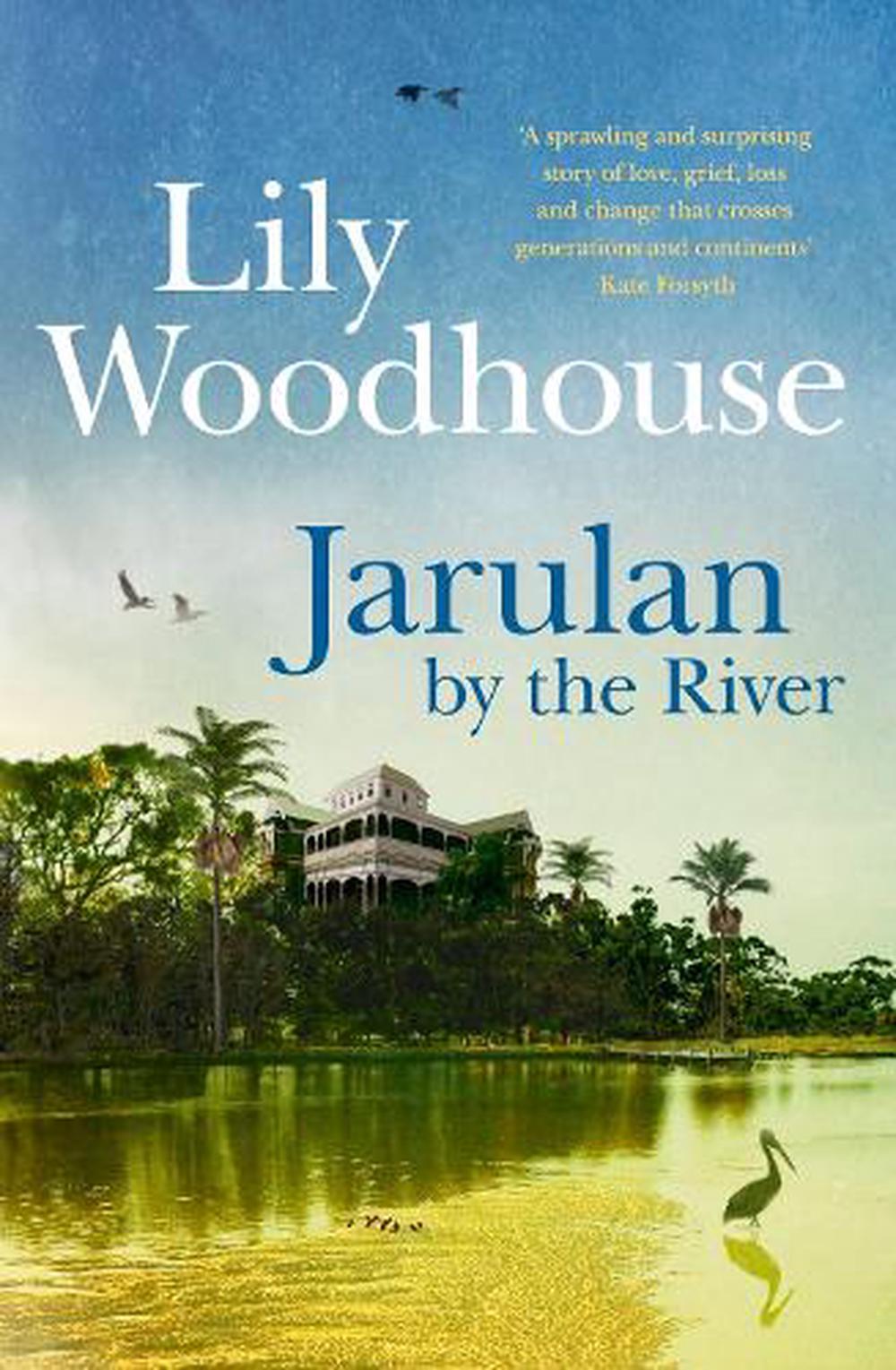 'A sprawling and surprising story of love, grief, loss and change that crosses generations and continents' - Kate Forsyth

Matthew Fenchurch, patriarch and landowner of the northern NSW property Jarulan, lives in a grand decaying folly, invaded by ghosts and the local fauna. His wife is dead, one son has fallen on a battlefield in France, and another lives in exile as a remittance man on a marae in New Zealand. His only company are the farmhands, an old family servant and a part-time laundry maid with dreams above her station.

When Matthew builds a memorial above the river for his brave lost son - and all the boys of the district who have died fighting for King and Country - his daughters and grandchildren return for the unveiling. They bring with them someone who will change life at Jarulan forever, who will fight the ghosts of the past and the claimants of the present, and ensure a dynasty, though not as anyone expected.

Epic, sensuous, brimming with wildlife, love, beauty, babies, ill deeds, revenge, and unions - illicit and condoned - Jarulan by the River is a glorious story of passion and homecoming. A novel with the magic of Colleen McCullough, Bryce Courtenay and Cloudstreet.

Author's note: 'Jarulan' is an Alawa (Roper River, Northern Territory) word for fires started by raptors. These large birds have been observed for hundreds of years dropping burning sticks in grassland and then waiting for the fire to take hold to drive out prey, which they then swoop upon. This description is inspired by a passage in the 1962 book, I, the Aboriginal, by Australian journalist Douglas Lockwood and Waipuldanya (Phillip Roberts), an Alawa language group man from the Roper River country in the Northern Territory. In it, Waipuldanya recalls his own observations of a fire hawk:

'I have seen a hawk pick up a smouldering stick in its claws and drop it in a fresh patch of dry grass half a mile away, then wait with its mates for the mad exodus of scorched and frightened rodents and reptiles. When that area was burnt out, the process was repeated elsewhere. We call these fires Jarulan.'

'Jarulan by the River is lushly detailed. The settings are varied from New Zealand to Australia and this makes for an interesting and multilayered kind of narrative. The characters are believable and well created. So too are the family dramas that will have most readers nodding in agreement. A good read for saga lovers' Christopher Bantick, Weekly Times