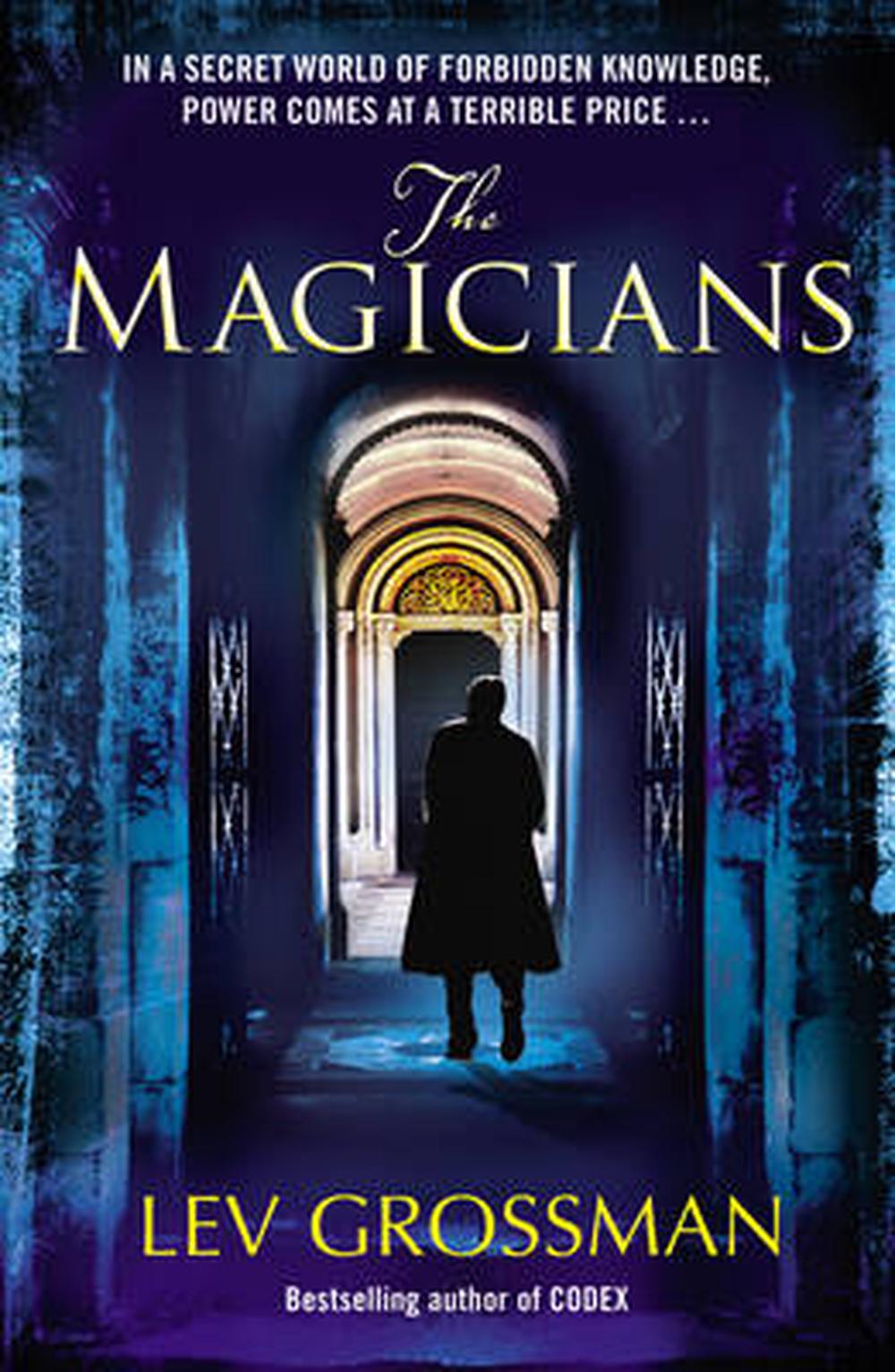 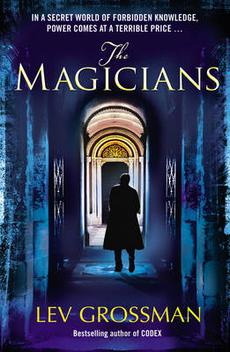 ISBN: 9780099534440
ANNOTATION:
superb' - JUNOT DIAZ, author of DROWN and THE BRIEF WONDROUS LIFE OF OSCAR WAO'A sophisticated, subtle novel that is also magical fun' - THE TIMES 'Lev Grossman has conjured a rare creature: a trilogy that simply gets better and better as it goes along .
$20.52
Or pay later with

'Lev Grossman has conjured a rare creature: a trilogy that simply gets better and better as it goes along .

In a secret world of forbidden knowledge, power comes at a terrible price ...Quentin Coldwater's life is changed forever by an apparently chance encounter- when he turns up for his entrance interview to Princeton he finds his interviewer dead - but a strange envelope bearing Quentin's name leads him down a very different path to any he'd ever imagined.The envelope, and the mysterious manuscript it contains, leads to a secret world of obsession and privilege, a world of freedom and power and, for a while, it's a world that seems to answer all Quentin's desires. But the idyll cannot last - and when it's finally shattered, Quentin is drawn into something darker and far more dangerous than anything he could ever have expected ...

Lev Grossman was born in 1969, the son of two English professors, and grew up in a suburb of Boston. He graduated from Harvard with a degree in literature and went on to the Ph.D. program in comparative literature at Yale, although he left after three years without finishing a dissertation.

After Yale Grossman worked for a string of dot-coms while writing freelance articles about books, technology and culture in general for numerous magazines, newspapers and websites, until he was hired by Time in 2002 and became the magazine's book critic as well as one of its lead technology writers.

He is also the author of the international bestseller CODEX.

Anyone who grew up reading about magical wardrobes and unicorns and talking trees before graduating to Less Than Zero and The Secret History and Bright Lights, Big City will immediately feel right at home with this smart, beautifully written book by Lev Grossman. The Magicians is fantastic, in all senses of the word. It's strange, fanciful, extravagant, eccentric, and truly remarkable - a great story, masterfully told -- Scott Smith, author of The Ruins The novel's climax includes some spectacular magical battles to complement the complex emotional entanglements Grossman has deftly sketched in earlier chapters. Very dark and very scary, with no simple answers provided - fantasy for grown-ups, in other words, and very satisfying indeed Kirkus This gripping novel draws on the conventions of contemporary and classic fantasy novels (most obviously, those of J. K. Rowling and C. S. Lewis) in order to upend them, and tell a darkly cunning story about the power of imagination itself The New Yorker Stirring, complex, adventurous . . . From the life of Quentin, his slacker Park Slope Harry Potter, Grossman delivers superb coming of age fantasy -- Junot Diaz, author of Drown and The Brief Wondrous Life Of Oscar Wao This is a sophisticated, subtle novel that is also magical fun. I can't imagine any lover of well-written classic fantasy ... who won't adore it The Times