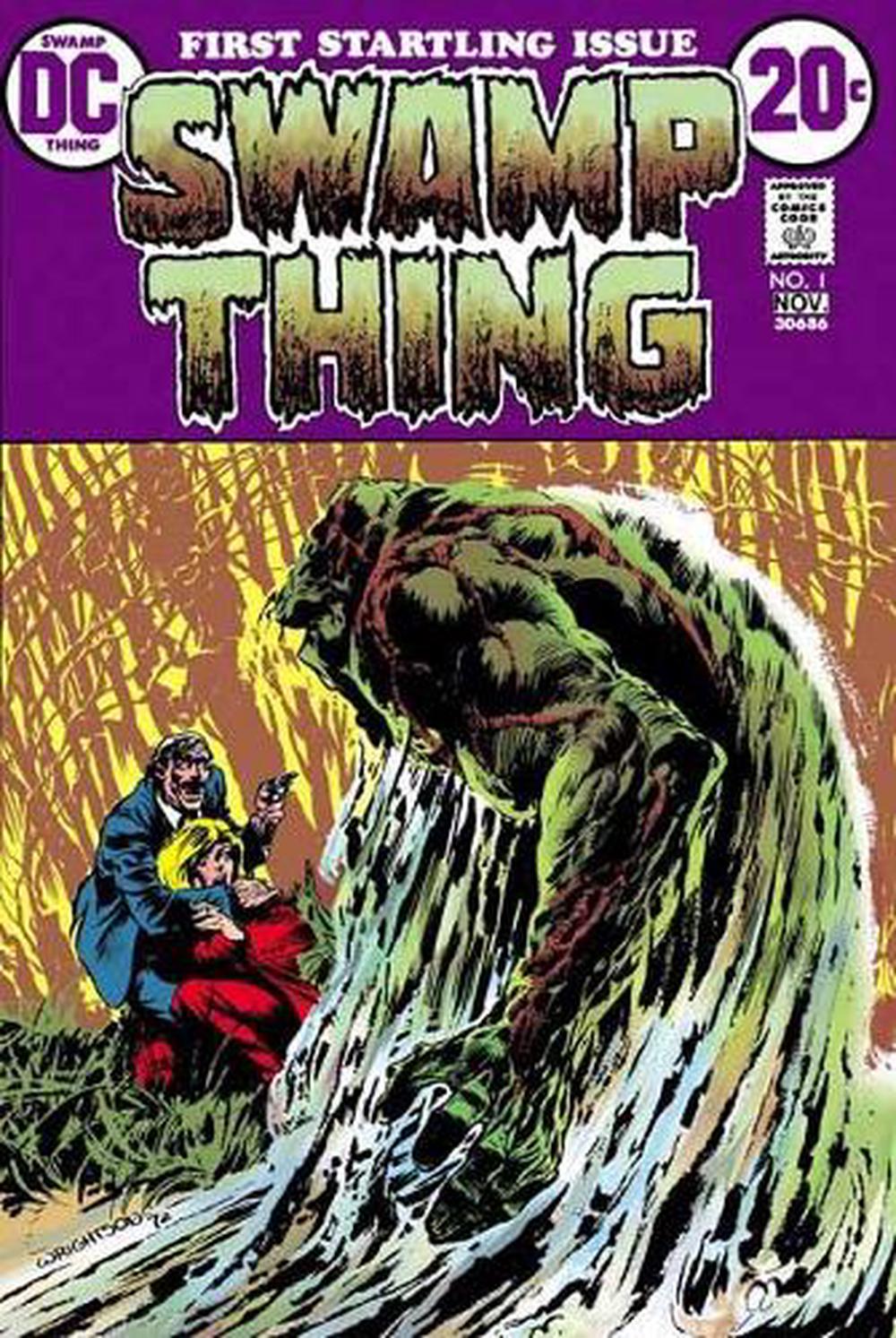 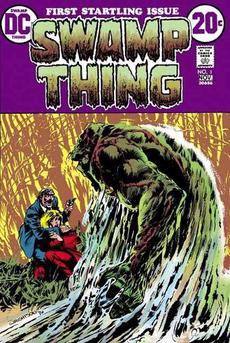 The tales that made Swamp Thing a fan-favorite are collected in a giant omnibus hardcover edition! Featuring moody art by legendary artist Bernie Wrightson, these are the stories that introduce Swamp Thing's entire mythology, including his origin, his girlfriend, Abigail Arcane and her evil uncle, Anton Arcane, his rival, Matt Cable, as well as numerous monsters of all sorts. Collects HOUSE OF SECRETS #92 and SWAMP THING #1-25.

Comics, TV, and movie writer Len Wein began his career in comics 40 years ago. He has been editor-in-chief of Marvel Comics, Disney Comics, and Top Cow, as well as a senior editor at DC Comics. He is the co-creator of the comic book series SWAMP THING, HUMAN TARGET, BROTHER VOODOO, WOLVERINE, and THE NEW X-MEN. His new feature-length screenplay of SWAMP THING is currently in development with Silver Pictures, and he has also written the screenplay for WHIRLWIND, a new super-heroine for POW! Entertainment. He is currently at work on several other projects. Wein recently returned to SWAMP THING with a new bestselling miniseries.