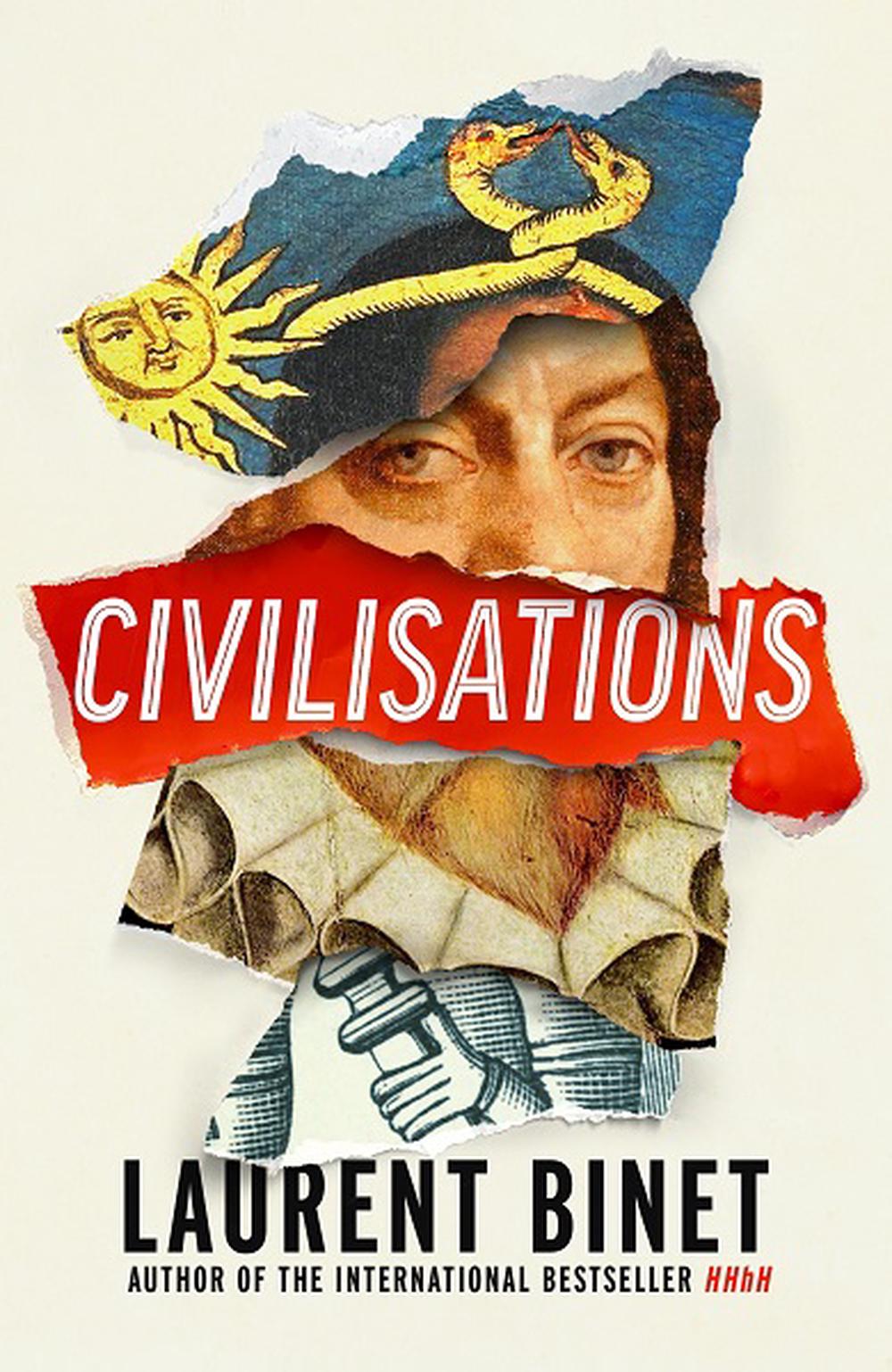 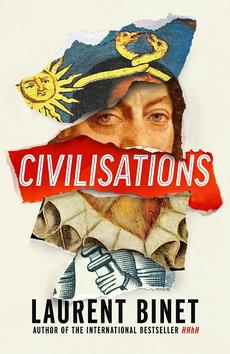 Civilisations is the world as we don't know it: set at different points in history it links stories about characters in different places and times, all hungry to explore and to acquire power. Freydis is a woman warrior and leader of a band of Viking explorers setting out southwards. They meet local tribes, exchange skills, are taken prisoner, and get as far as Panama. But nobody ultimately knows what became of them....

Fast forward five hundred years to 1492 and we're reading the journals of Christopher Columbus, mid-Atlantic on his own famous voyage of exploration to The Americas, dreaming of gold and conquest. But he and his men are taken captive by Incas. Even as their sufferings increase his faith in his superiority, and in his mission, is unshaken.

Thirty years later, Atahualpa, the last Inca emperor, arrives in Europe in the ships stolen from Columbus. He finds a continent divided by religious and dynastic quarrels, the Spanish Inquisition, Luther's Reformation, capitalism, the miracle of the printing press, endless warmongering between the ruling monarchies, and constant threat from the Turks. But most of all he finds downtrodden populations ready for revolution. Fortunately, he has a recent bestseller as a guidebook to acquiring power - Machiavelli's The Prince. The stage is set for a Europe ruled by Incas and Aztecs, and for a great war that will change history forever.

Civilisations is nothing less than a strangely believable counter-factual history of the modern world, fizzing with ideas about colonisation, empire-building and the eternal human quest for domination. It is an electrifying novel by one of Europe's most exciting writers.

Laurent Binet lives and works in France. His first novel, HHhH , was an international bestseller which won the prestigious Prix Goncourt du premier roman, among other prizes. The 7th Function of Language won the Prix de la FNAC and Prix Interallie. Civilisations is a bestseller that has won the Grand Prix de l'Academie fran aise.