The Man From St Petersburg 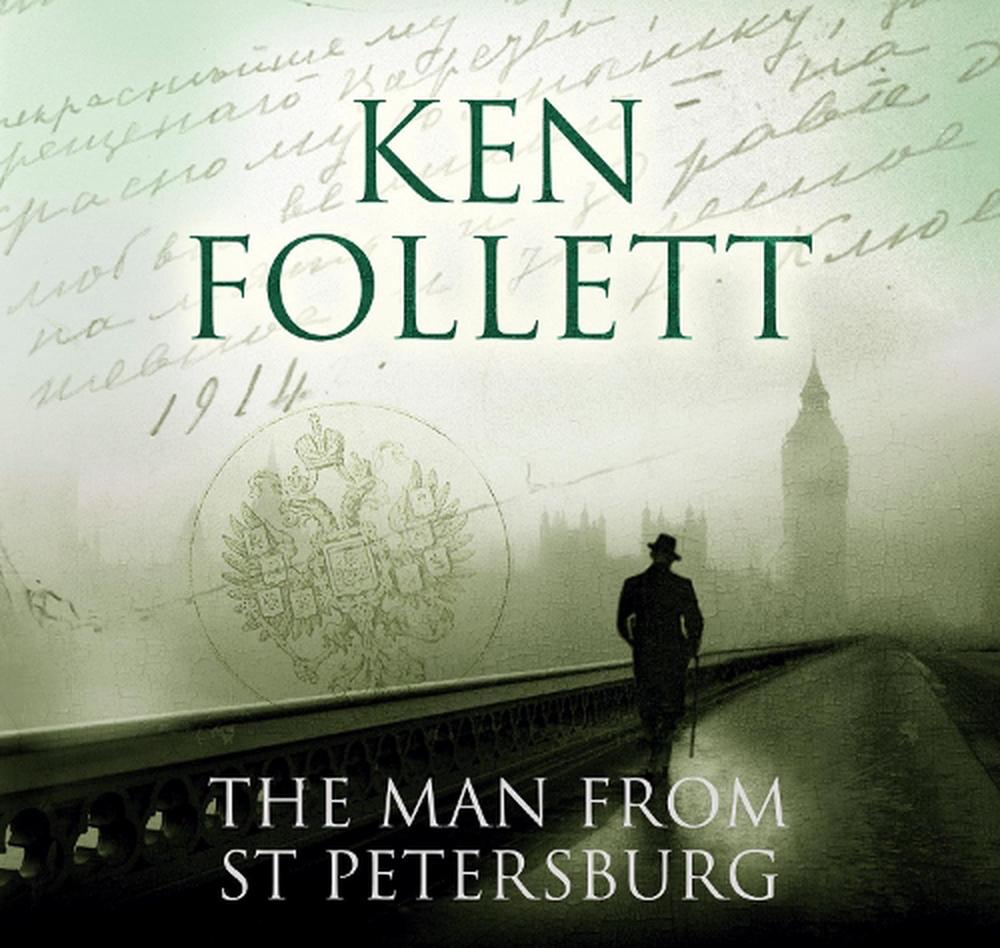 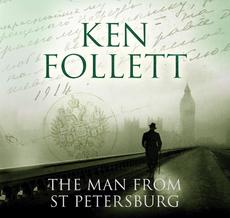 It is just before the outbreak of World War I and Britain must enlist the aid of Russia. Czar Nicholas's nephew is to visit London for secret naval talks with Lord Walden, who has lived in Russia and has a Russian wife, Lydia. But there are other people who are interested in the arrival of Prince Alexei: the Waldens' only daughter, Charlotte - wilful, idealistic, and with an awakening social conscience; Basil Thompson, head of the Special Branch; and, above all, Feliks Kschessinky, the ruthless Russian anarchist. No one could have foretold that Lydia should recognise Feliks, or that she might put her own daughter's life at risk for his sake.

As the secret negotiations progress, the destinies of these characters become ineluctably enmeshed. And as Europe prepares for the catastrophe of war, the final private tragedy which will shatter the complacency of the Waldens is acted out.