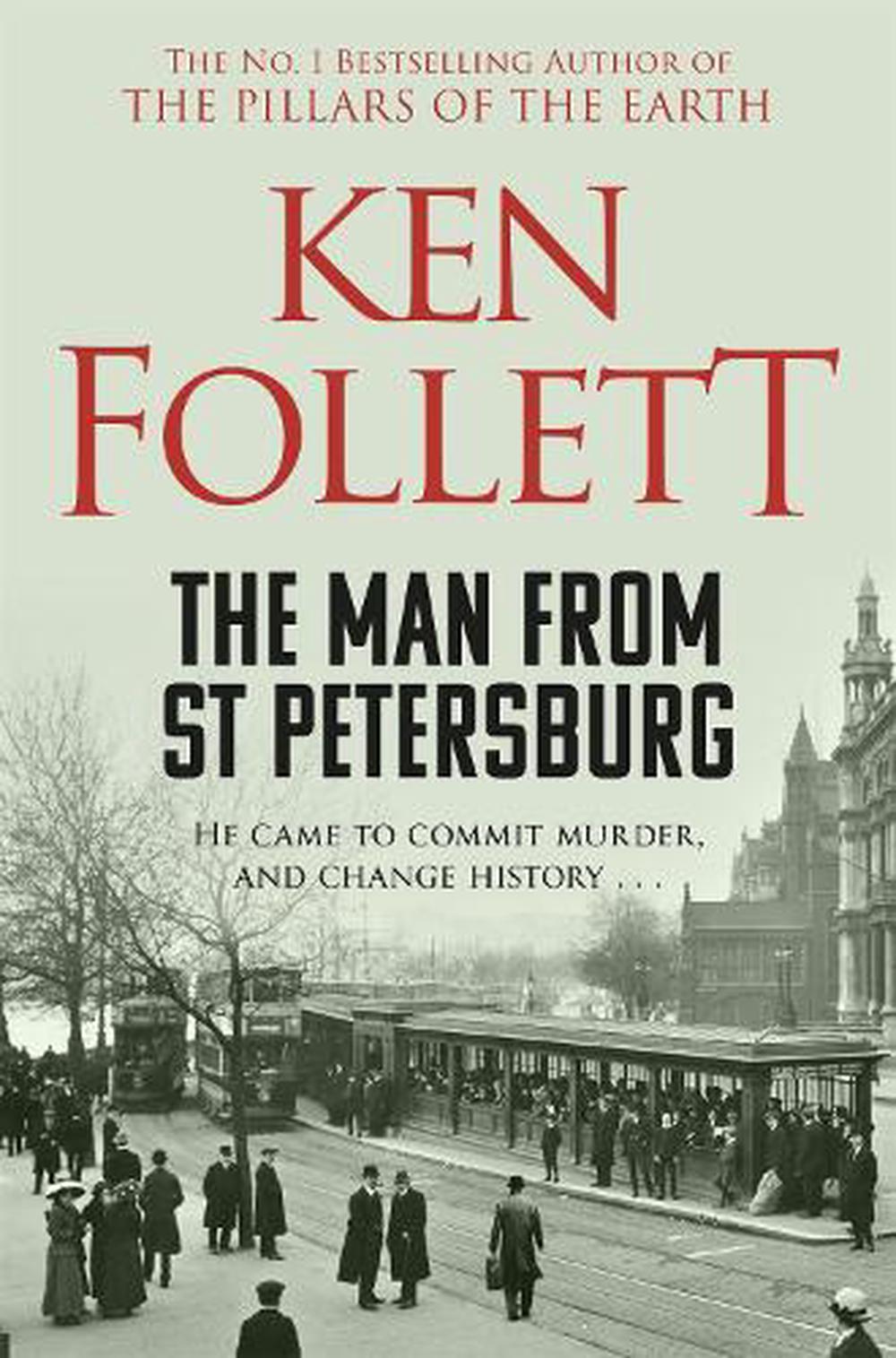 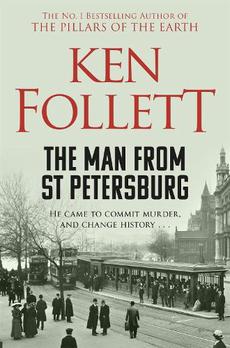 On the eve of the First World War, a man comes to London to commit a murder that would change history.

The Man From St Petersburg is a dark tale of family secrets and political consequences. Ken Follett's masterful storytelling brings to life the danger of a world on the brink of war.

A Play for Power Walden has a personal connection to Aleksei; his wife Lydia, is Aleksei's aunt. But they are not the only ones interested in his arrival, including Walden's daughter Charlotte, wilful, idealistic and with an awakening social conscience, Basil Thompson, head of Special Branch, and Felix Kschessinky, a ruthless Russian anarchist.

A World at War With the British desperately needing a signed treaty and the fate of the world hanging in the balance, the destinies of these characters become inextricably linked as the final private tragedy which threatens to shatter the Waldens' complacency is acted out.

Ken Follett was twenty-seven when he wrote Eye of the Needle, an award-winning thriller that became an international bestseller. He then surprised everyone with The Pillars of the Earth, about the building of a cathedral in the Middle Ages, which continues to captivate millions of readers all over the world and its long-awaited sequel, World Without End, was a number one bestseller and was followed by A Column of Fire. He has written the bestselling Century trilogy, which comprises Fall of Giants, Winter of the World and Edge of Eternity.

Eerily plausible . . . one of Follett's finest Time Ken Follett has done it once more . . . goes down with the ease and impact of a well-prepared martini The New York Times Book Review