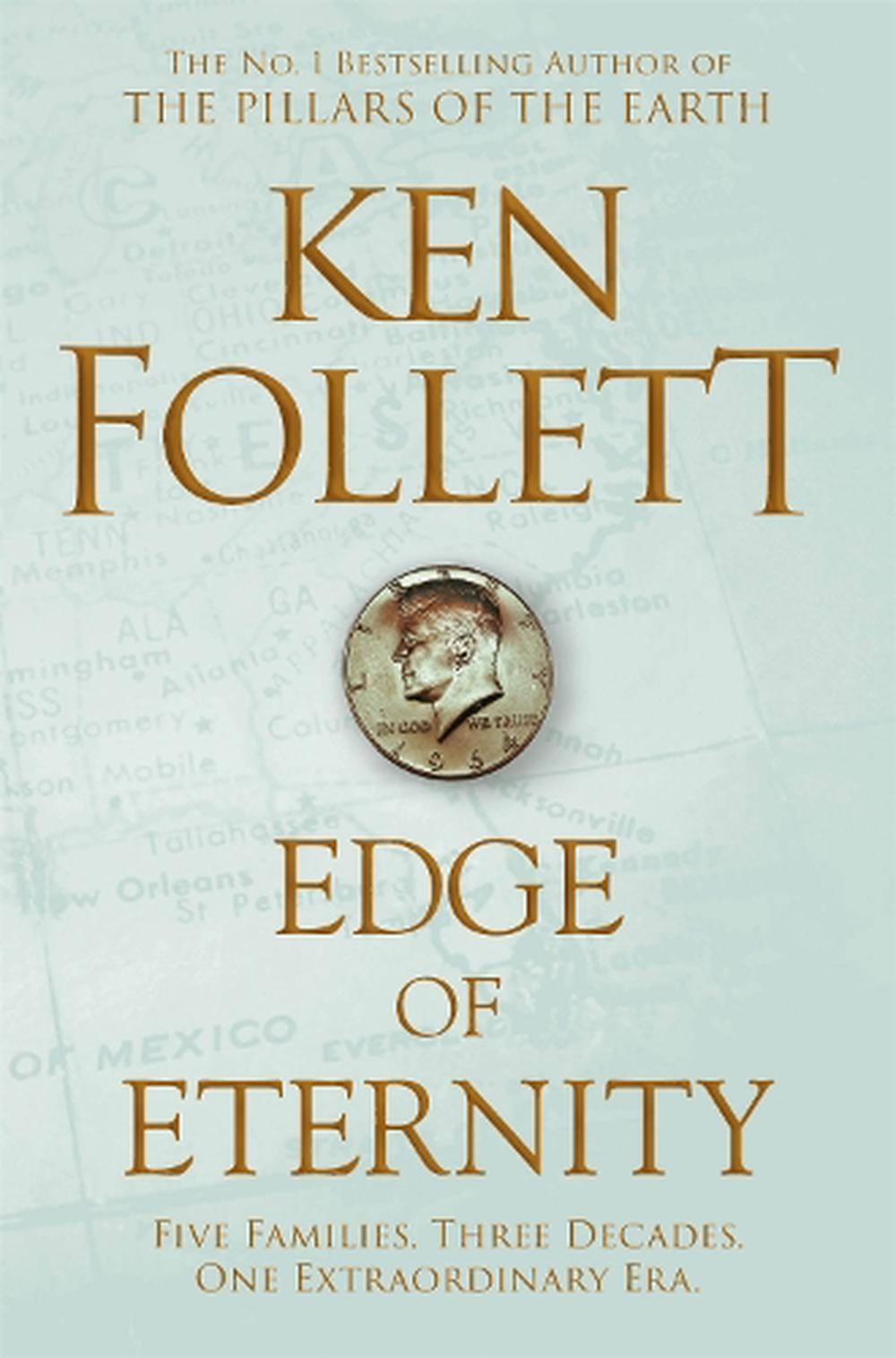 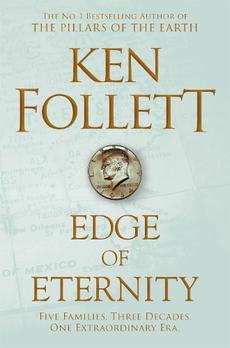 ISBN: 9781509848539
ANNOTATION:
From number one bestseller Ken Follett, Edge of Eternity is the epic final volume in the Century trilogy: Five families. Three decades. One extraordinary era.
$24.14
Or pay later with

From number one bestseller Ken Follett, Edge of Eternity is the epic final volume in the Century trilogy: Five families. Three decades. One extraordinary era.

As the decisions made in the corridors of power bring the world to the brink of oblivion, five families from across the globe are brought together in an unforgettable tale of passion and conflict during the Cold War.

When Rebecca Hoffmann, a teacher in East Germany, finds herself pursued by the secret police, she discovers that she has been living a lie. Her younger brother, Walli, longs to escape across the Berlin Wall to Britain to become part of the burgeoning music scene.

In the United States, George Jakes, a bright young lawyer in the Kennedy administration, is a fierce supporter of the Civil Rights movement - as is the woman he is in love with, Verena, who works for Martin Luther King, Jr. Boarding a Greyhound bus in Washington to protest against segregation, they begin a fateful journey together.

Russian activist, Tania Dvorkin, narrowly evades capture for producing an illegal news sheet. Her actions are made all the more perilous as her brother, Dimka, is a rising star in the heart of the Communist Party in the Kremlin.

Ken Follett was twenty-seven when he wrote Eye of the Needle, an award-winning thriller that became an international bestseller. He then surprised everyone with The Pillars of the Earth, about the building of a cathedral in the Middle Ages, which continues to captivate millions of readers all over the world and its long-awaited sequel, World Without End, was a number one bestseller in the US, UK and Europe. Fall of Giants and Winter of the World, the first bestselling books in the Century trilogy are followed by this epic finale, Edge of Eternity.

Compelling Choice Follett expertly chronicles the pivotal events of the closing decades of the 20th century through the eyes of a vast array of deftly-drawn characters Publishers Weekly There's a reason he's a bestseller - he can tell a story . . . It's like watching a high-end boxset The Times