ISBN: 9780008124588
ANNOTATION:
Ned and the magical Circus of Marvels are back in a third rip-roaring, page-turning adventure! 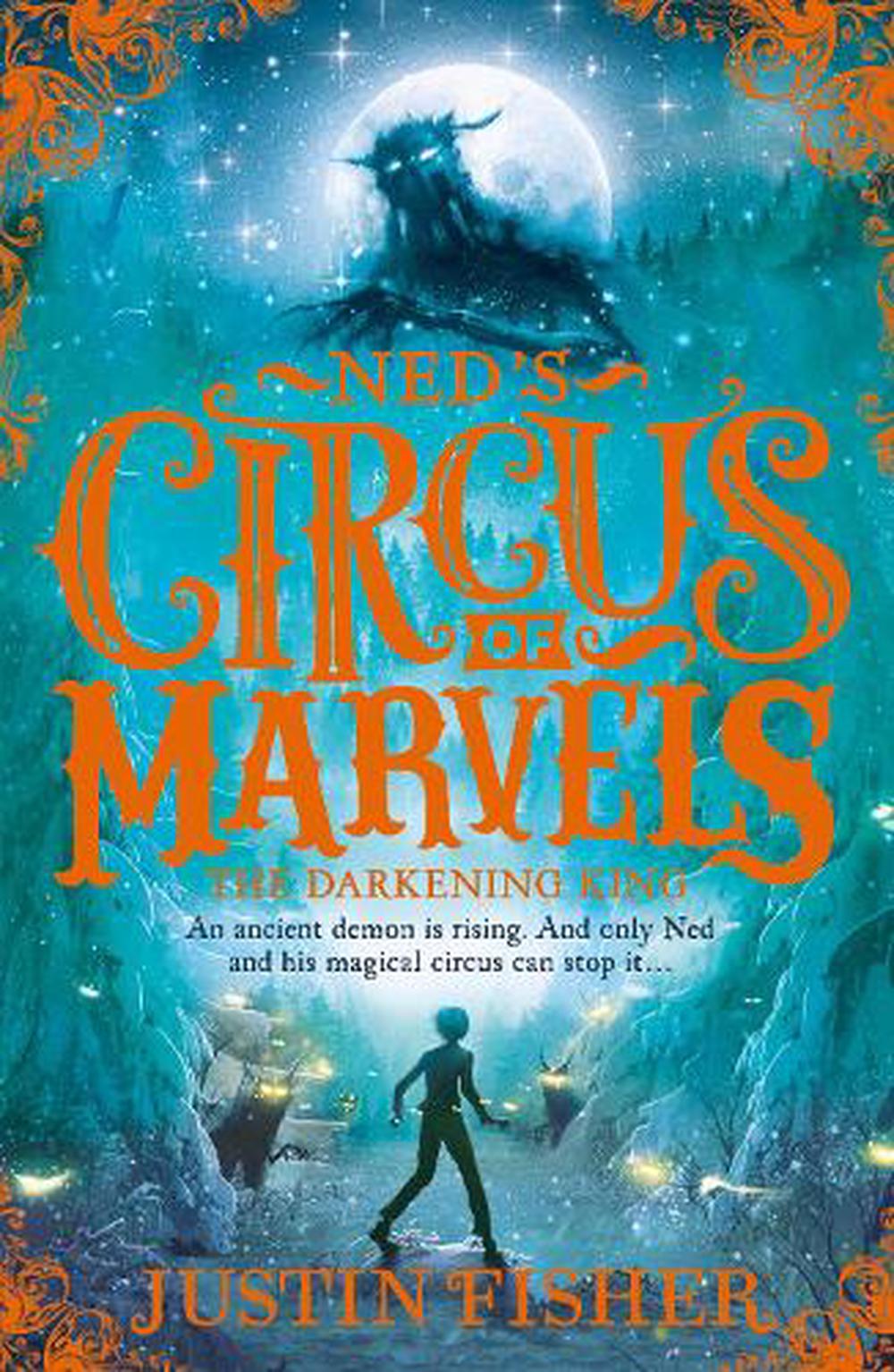 OTHER FORMATS:
ISBN: 9780008124588
ANNOTATION:
Ned and the magical Circus of Marvels are back in a third rip-roaring, page-turning adventure!

Ned and the magical Circus of Marvels are back in a third rip-roaring, page-turning adventure!

Ned and the magical Circus of Marvels are back in a third rip-roaring, page-turning adventure!

The Armstrongs are both predator and prey, hunting for clues to help them fight the Darkening-King, while constantly watching their backs. This time it's not just the world of the Hidden searching for them: the Josser world is intent on capturing the family too. Leading the search is the curious Mr Fox and his agents in grey, and they've found an ally who knows Ned's every move.

As the world of the Hidden begins to fall apart, its horde of Demons and Darklings threatens to spill out of the shadows at any moment. With his trusty mouse and Familiar, Lucy and George, Ned must travel from the snow-swept forests of Siberia to the cliffs of Dover in a desperate attempt to rally allies for a final stand. Fearsome enemies will become allies and old allies enemies, as Ned prepares himself for the final battle.

Justin Fisher has been a designer, illustrator and animator for both film and television. He has designed title sequences for several Hollywood films, branded music TV channels and has worked extensively in advertising. But after many years of helping to tell other people's stories, he is now following a lifelong passion and writing his own. When not lost in a place he calls beyond the Veil, Justin lives with his wife and three young children in London. He has never worked in a circus but he can juggle. Sort of.