The Elusive Language of Ducks 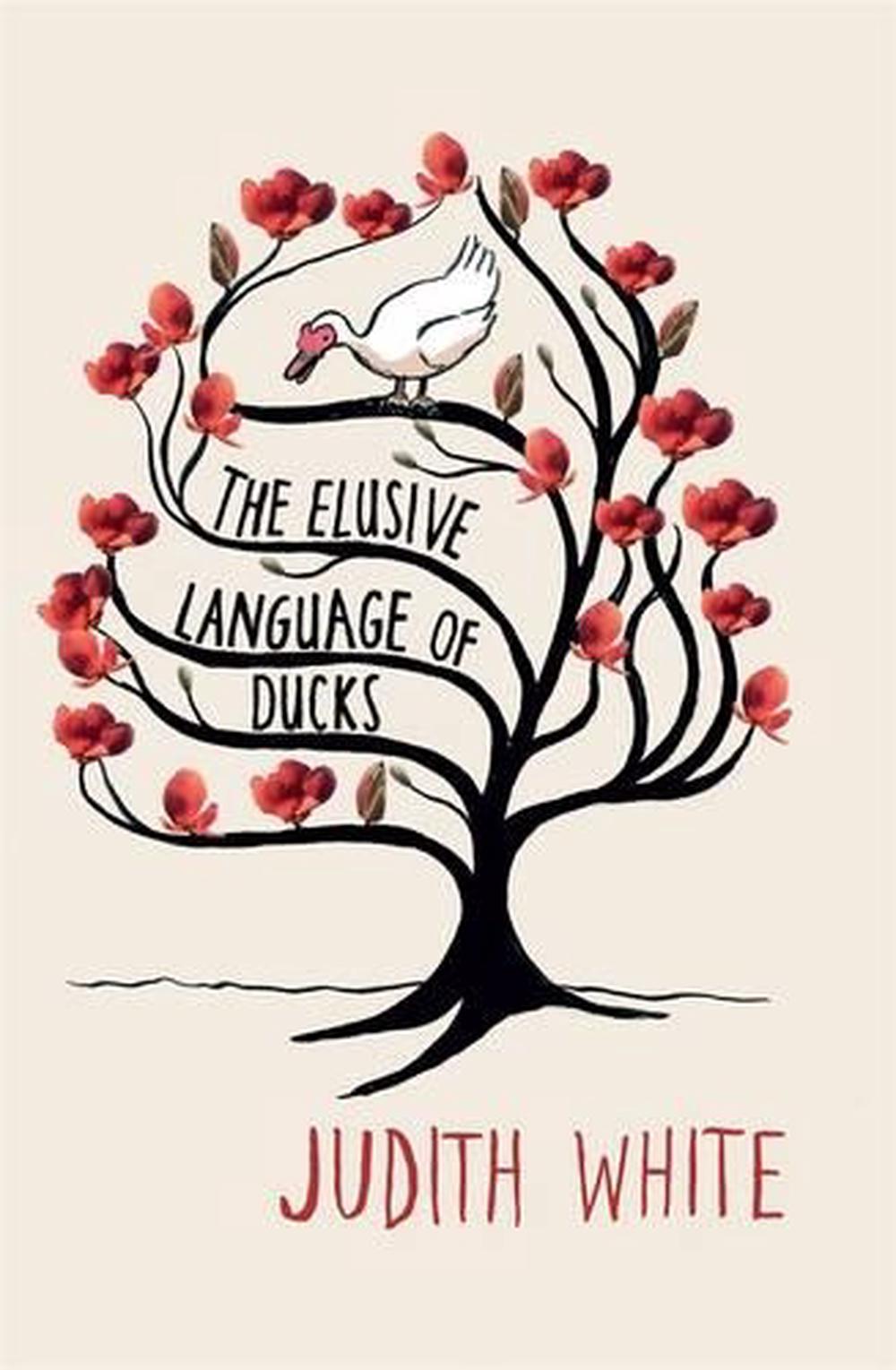 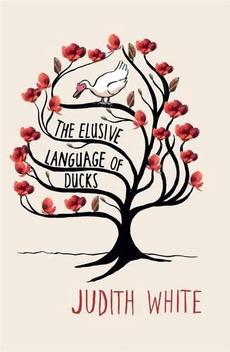 A quirky, astute and heart-warming novel about human relationships - and a duck. As if it will make up for her loss, they bring Hannah a duckling to care for. They were well meaning, and it could have done the trick. However, Hannah's focus on the duck progressively alienates those around her. As the duck takes over her world, past secrets are exposed. Will Hannah's life unravel completely? This funny, moving and insightful novel contemplates the chemistry between one person and another: a man and another man's wife; a woman and a duck; a woman and her dead mother; a drug addict and his drug. Beautifully written, it is a penetrating and compassionate view of marriage, dependency, obsession, addiction, and love.

Judith White is known for what Michael King described as her 'vividly and hauntingly original' writing and as Iain Sharpe in the Sunday Star Times noted is 'second to none ... when it comes to depicting states of anxiety, both comic and poignant. And the brilliance with which she enters into her characters' aberrant states of mind signals a major talent.' She is a winner of the BNZ Katherine Mansfield Centenary Award, twice winner of the Auckland Star Short Story Competition, and in 1998 won the Buddle Findlay Sargeson Fellowship. A collection of short stories, Visiting Ghosts, was shortlisted for the New Zealand Book Awards, and her first novel, Across the Dreaming Night, was shortlisted for the Montana New Zealand Book of the Year. Her short stories have been widely published and broadcast on radio. In The New Zealand Herald, Elspeth Sandys revealed: 'Across the Dreaming Night remains in my mind as a fine piece of writing, haunting and sad, with occasional flashes of humour and a marvellously unexpected ending.' Elizabeth Caffin in New Zealand Books wrote 'It is the imaginative vision that is so striking in Judith White's Across the Dreaming Night, a novel that moves into different territory. It is true that this novel has elements of female self-discovery and of social comment, but at its centre is something powerful, even unworldly ... But White writes about this strange emotion with a tenderness and inner sympathy that extends it beyond mere explanation, that allows it not to be fully understood, to be, in the end, deeply haunting and moving.'