The Lord of the Rings : Deluxe Edition 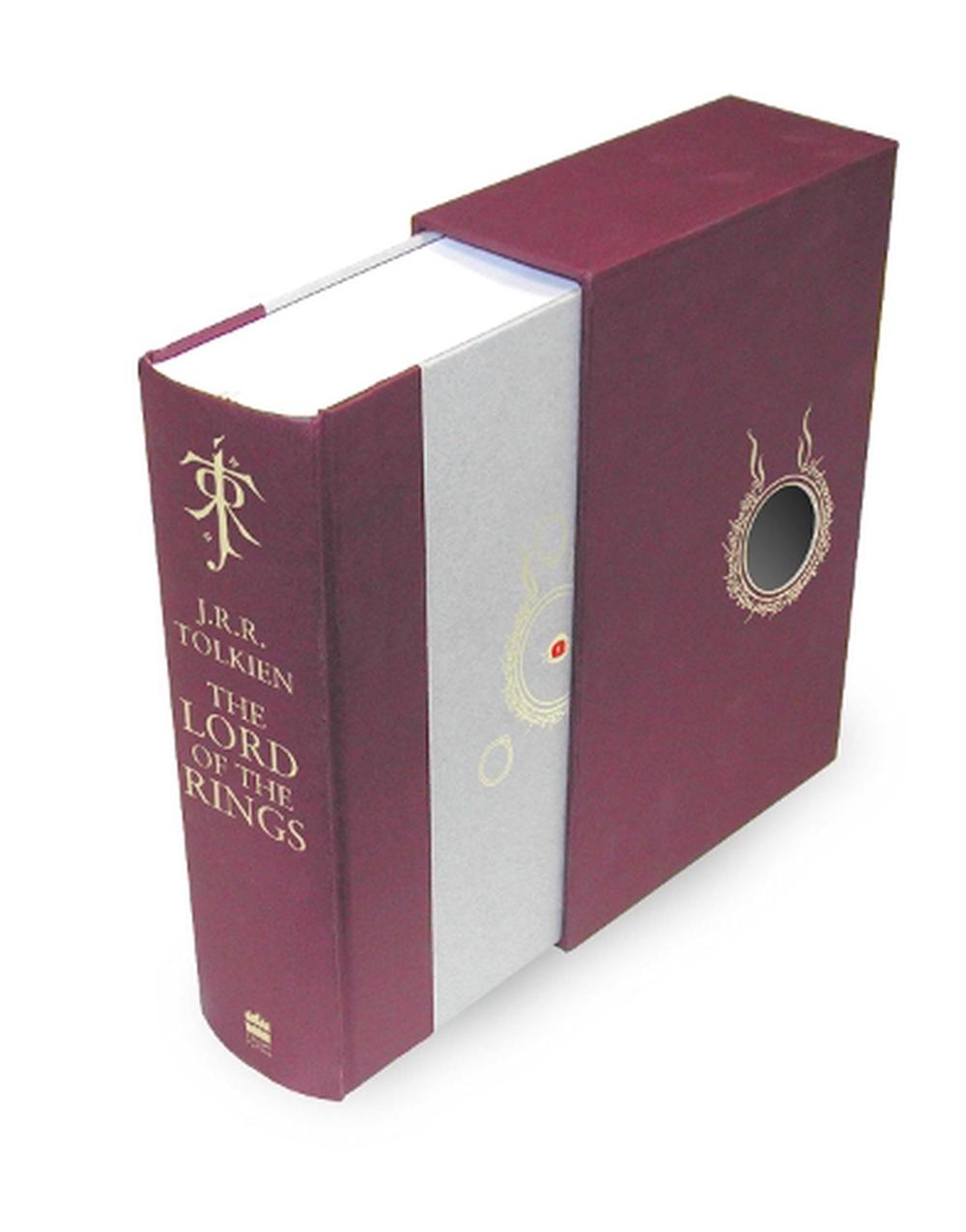 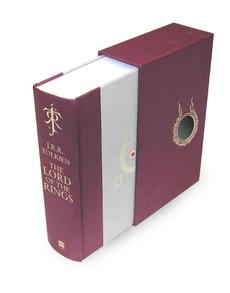 This deluxe slipcased volume contains the definitive version of the text, featuring for the very first time full-colour facsimiles of pages from the Book of Mazarbul, illustrations by Tolkien that he intended for inclusion in the 'Bridge of Khazad-dum' chapter. Also appearing are previously unpublished family trees and two full-size fold-out maps.

Special 50th anniversary edition of the literary phenomenon voted Book of the Century and the Nation's favourite Big Read. Includes revised and reset text and special features unique to this edition. Since it was first published in 1954, The Lord of the Rings has been a book people have treasured. Steeped in unrivalled magic and otherworldliness, its sweeping fantasy and epic adventure has touched the hearts of young and old alike. Over 100 million copies of its many editions have been sold around the world, and occasional collectors' editions become prized and valuable items of publishing. This deluxe cased volume contains the complete text, fully corrected and reset, and features for the very first time the pages from the Book of Mazarbul, illustrations done by Tolkien and intended for inclusion in the famous 'Bridge of Khazad-dum' chapter. Also appearing are previously unpublished family trees and two, full-size fold-out maps. Sympathetically packaged to reflect the classic look of the original, this brand new volume will prove irresistible to collectors and new fans alike.

J.R.R.Tolkien (1892-1973) was a distinguished academic, though he is best known for writing The Hobbit, The Lord of the Rings and The Silmarillion, plus other stories and essays. His books have been translated into 50 languages and have sold many millions of copies worldwide.

'Masterpiece? Oh yes, I've no doubt about that.' Evening Standard 'Among the greatest works of imaginative fiction of the 20th century.' Sunday Telegraph 'The English-speaking world is divided into those who have read The Lord of the Rings and The Hobbit and those who are going to read them' Sunday Times 'A story magnificently told, with every kind of colour and movement and greatness' New Statesman

What can you say about this classic that has not been already said. Another beautifully present book of a story by the greatest writer ever.
By Stephen
Amazing!! Simply love it!!
By Daniel