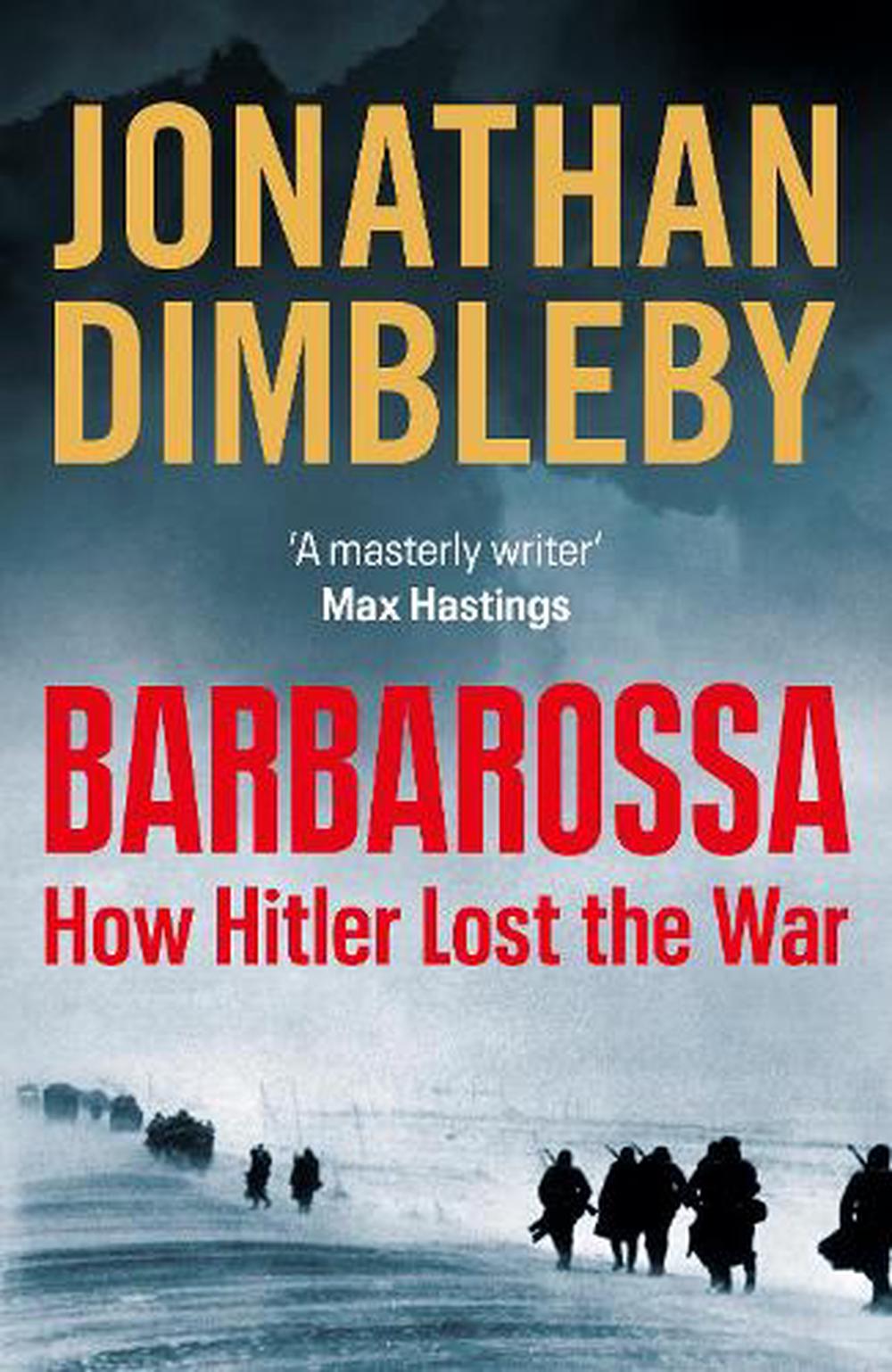 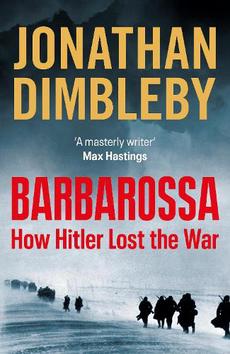 Barbarossa, Hitler's invasion of Russia in June 1941, was the largest military operation in history, its aim nothing less than 'a war of extermination' to annihilate Soviet communism, liquidate the Jews and create lebensraum for the so-called German master race. But it led to the destruction of the Third Reich, and was entirely cataclysmic; in six months of warfare no less than six million were killed, wounded or registered as missing in action, and soldiers on both sides committed heinous crimes behind the lines on a scale without parallel in the history of warfare. In Barbarossa , drawing on hitherto unseen archival material - including previously untranslated Russian sources - in his usual gripping style, Jonathan Dimbleby recounts not only the story of the military campaign, but the politics and diplomacy behind this epic clash of global titans. With authority and panache, he charts the crucial decisions made in the world's capitals and the bitter struggles on the front lines, giving vivid insights into the experiences of all players, from the leaders on all sides to the men and women on the ground. Above all, Dimbleby reveals the significance of 1941 - the year in which the Soviet Union destroyed Hitler's chance of realising his demented vision - as the most important struggle in the annals of the twentieth century. The definitive book on Barbarossa, this is a masterwork for the ages.

Jonathan Dimbleby is the author of the highly-acclaimed Second World War histories The Battle of the Atlantic and Destiny in the Desert- The Road to El Alamein , which was followed by his BBC 2 programme Churchill's Desert War . His other books include, Russia- A Journey to the Heart of a Land and Its People , Richard Dimbleby- A Biography , The Palestinians , The Prince of Wales- A Biography and The Last Governor . He was the chairman of BBC Radio 4's weekly Any Questions? programme and presented ITV's flagship weekly political programme, This Week , for over ten years.