Rangers Apprentice the Early Years 1: The Tournament at Gorlan 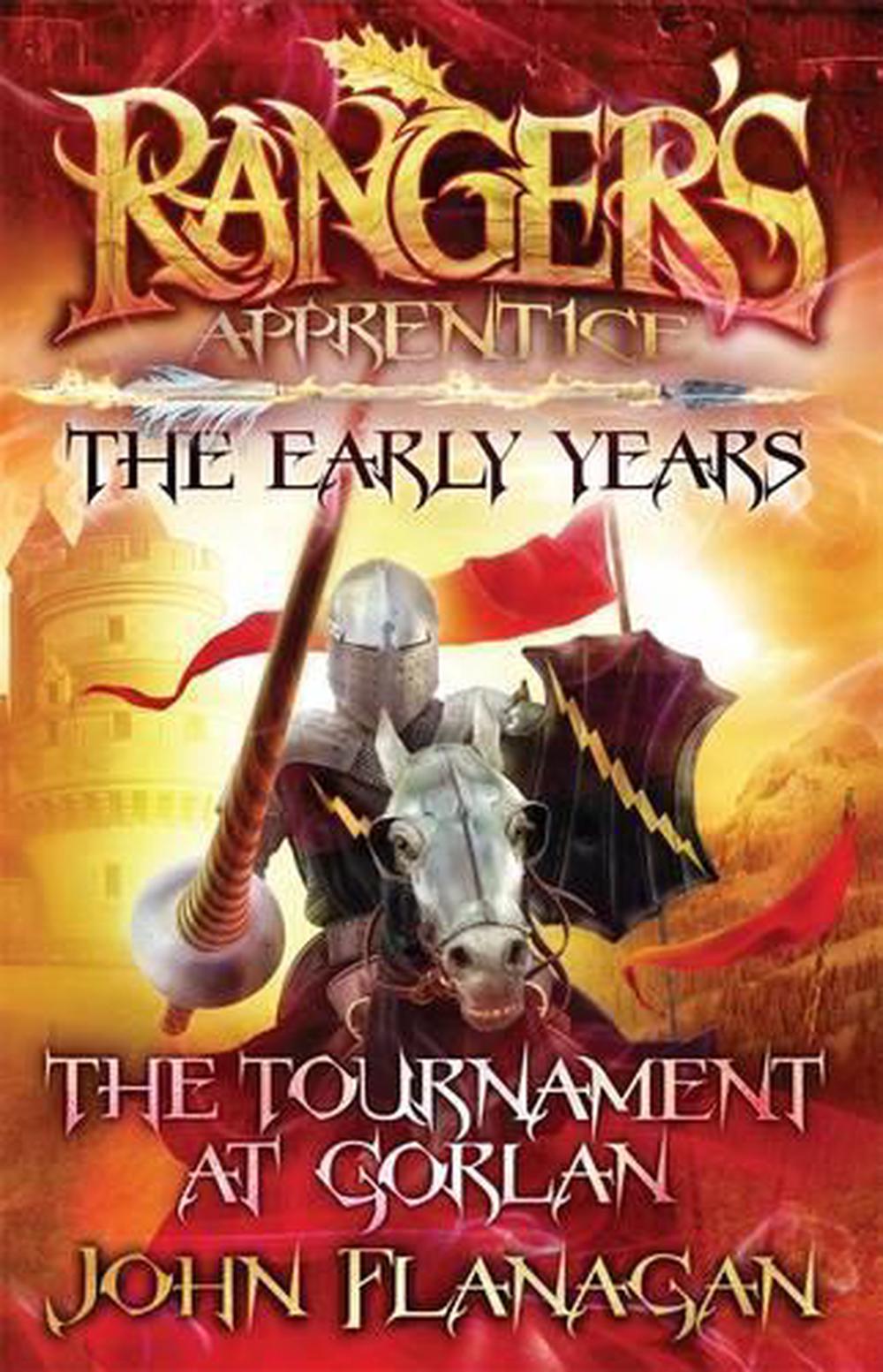 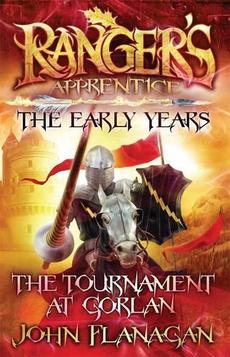 Before they became the most famous Ranger in the land and the hard-working Ranger Commandant, Halt and Crowley were young friends determined to change the world. The scheming Baron Morgarath is drawing other power-hungry knights and barons to his banner. King Oswald is wasting away and, if gossip can be believed, Prince Duncan is causing havoc in the north. Halt and Crowley set out to find the prince, uncover the truth, and re-form the weakened Ranger Corps. Once-loyal Rangers are scattered across the country, and it will take determination, skill, and leadership if they're to come together as one. Can the Rangers regain the trust of the Kingdom, or will the cunning Morgarath outwit them at every turn?

John Flanagan's Ranger's Apprentice and Brotherband adventure series have sold more than eight million copies worldwide. His books are available in more than one hundred countries, are regularly on the New York Times bestseller list, and have had multiple award shortlistings and wins in Australia and overseas. John, a former television and advertising writer, lives with his wife in a Sydney beachside suburb.

The Ranger's Apprentice origin story fans have been waiting for.