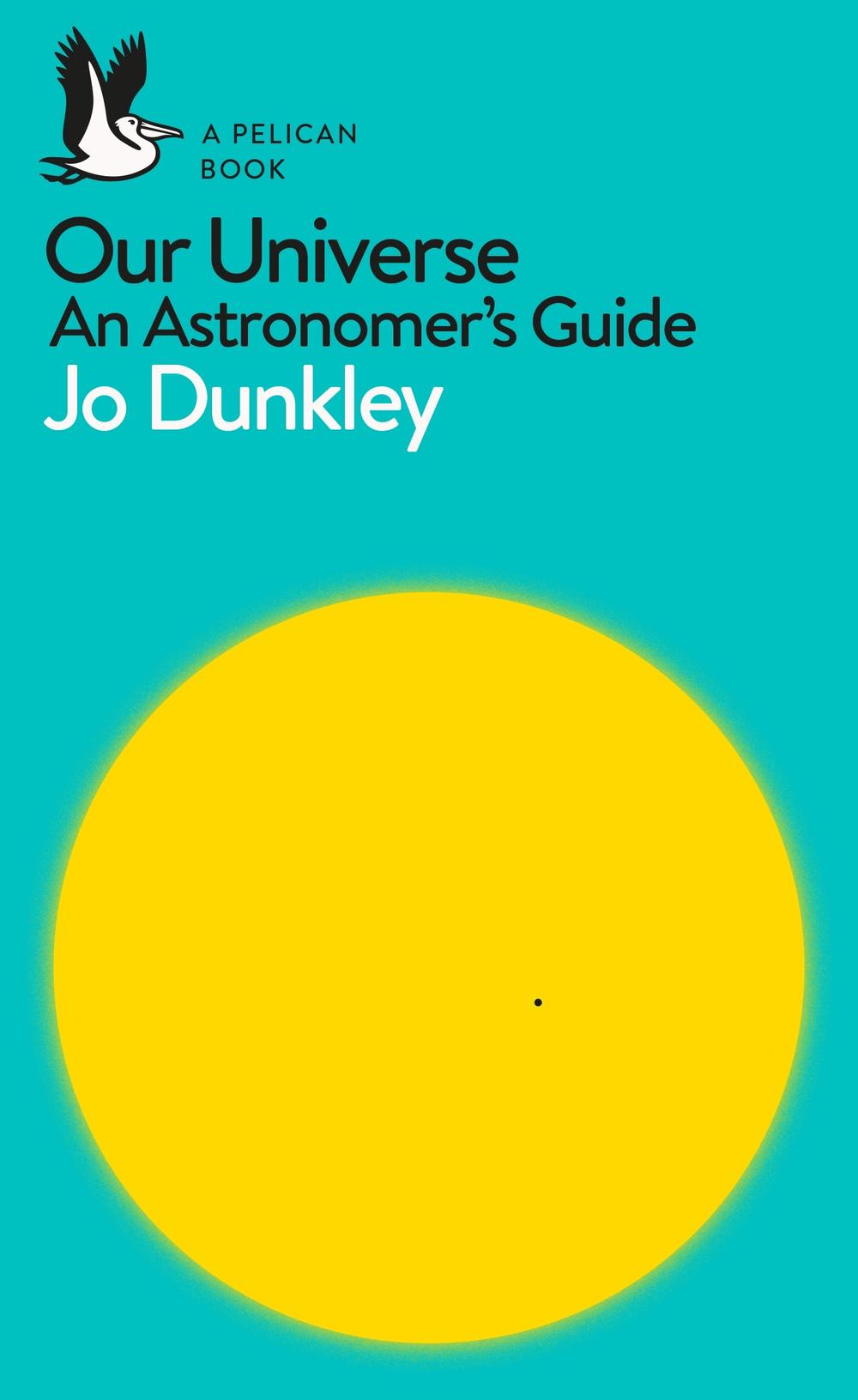 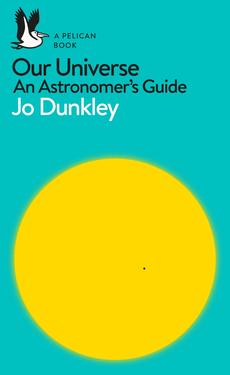 For many years now, we have known the story of the Solar System, and the Earth's place in it. We have mapped out the stars in the night sky, and have known that we live in a disk of stars that makes up the Milky Way galaxy. But, in the past few decades, huge steps have been taken in the field of astronomy - steps which have let us venture ever further across space and time, with telescopes that let us see, in ever greater detail, those distant parts of the universe that lie far beyond our Solar System's planets, and even give us a glimpse of the first moments of the Universe.

Yet these extraordinary advances in our understanding of the wider Universe have led us to even greater mysteries. What happened in the first moments after the Big Bang? What are the mysterious 'dark' parts of the Universe? Is space is infinite? Is there is life elsewhere? And, what happens in those parts of space where conditions are so intense that our laws of physics break down?

In this new Pelican book, practising cosmologist and Professor of Astrophysics Jo Dunkley guides us through the history of our Universe as we know it, taking us to the heart of these many unsolved questions.

An internationally renowned academic, Jo Dunkley is Professor of Physics and Astrophysical Sciences at Princeton University. She was part of the science team for NASA's WMAP space satellite, and now works on the Atacama Cosmology Telescope, the Simons Observatory, and the Large Synoptic Survey Telescope. She has been the recipient of many awards, including the the Maxwell Medal, the Fowler Prize for Astronomy, the Royal Society's Rosalind Franklin award and the Philip Leverhulme Prize.

A clear and comprehensible account of astronomers' current theories of the solar system and the universe. Authoritative, informative, and elegantly written. The simple analogies are especially engaging. -- Ian Stewart, author of Calculating the Cosmos Jo Dunkley is an amiable guide to the universe, but there's no dawdling in this fast-paced tour. This slender volume whisks you from our own blue marble out to the edge of the universe and the beginning of time. Dunkley is especially good at explaining how the whispers from the Big Bang itself tell us about dark matter and dark energy and hint at its explosive origin in cosmic inflation. -- Robert P. Kirshner, Harvard University A grand overview of modern cosmology from one of the leaders in the field. Dunkley guides us through astronomical history, at every stage explaining the twists and turns and surprises, right up to the most recent discoveries. Readers will have a real appreciation of the most exciting developments in astrophysics of the last millennium, the last century, and the last year. -- Michael Strauss, Princeton University Dunkley takes us on an electrifying journey through our universe, elegantly weaving together history and the latest scientific discoveries. On her way, she subtly restores all the forgotten women scientists to their rightful places in what has been a male-dominated story until now. -- Andrea Wulf, author of The Invention of Nature This book is simply superb - beautifully written and very clear. It incorporates all the major recent results, and indicates what might come from telescopes now being built. -- Jocelyn Bell Burnell, University of Oxford A clear and comprehensible account of astronomers' current theories of the solar system and the universe. Authoritative, informative, and elegantly written. -- Ian Stewart, author of Calculating the Cosmos Jo Dunkley is an internationally acclaimed cosmologist. She is also a fine expositor, and this book splendidly conveys what we've learnt about the universe, and the exhilarating progress we can expect in coming decades. -- Martin Rees, Astronomer Royal of Great Britain Dunkley is a natural communicator and her book is a model of clarity Mail on Sunday This luminous guide to the cosmos encapsulates myriad discoveries. Astrophysicist Jo Dunkley swoops from Earth to the observable limits, then explores stellar life cycles, dark matter, cosmic evolution and the soup-to-nuts history of the Universe. No less a thrill are her accounts of tenth-century Persian astronomer Abd al-Rahman al-Sufi, twentieth- and twenty-first-century researchers Subrahmanyan Chandrasekhar, Jocelyn Bell Burnell and Vera Rubin, and many more. Nature Dunkley must be one of the youngest and brainiest female astrophysics professors on the planet ... As Professor of Physics and Astrophysical Sciences at Princeton University, Dunkley researches the history of the universe, how space is changing, what stars are made of and the nature of dark matter. Her book is an attempt to simplify this enormously complex subject and, written in a style not unlike Carlo Rovelli's bestselling Seven Brief Laws on Physics, there are no equations, no maths and relatively little jargon -- Kate Law Evening Standard