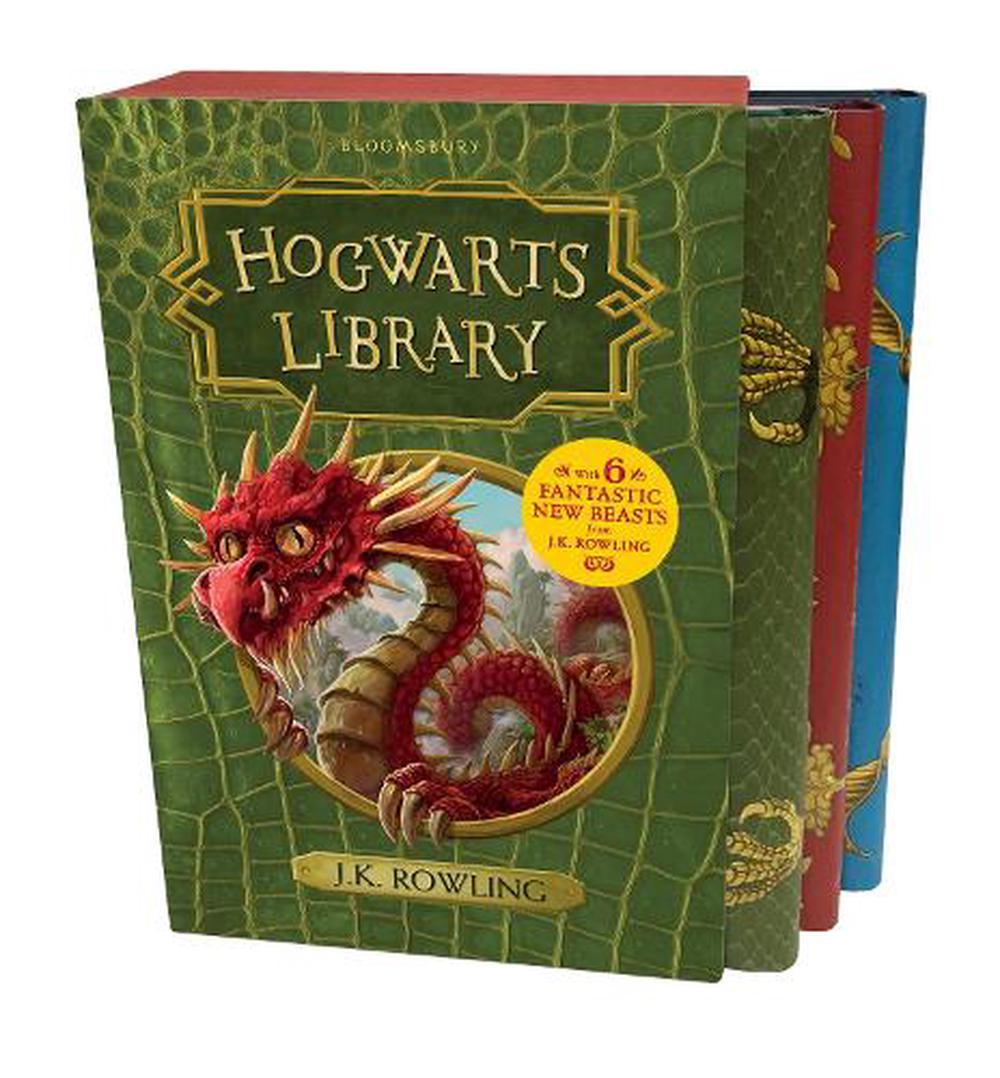 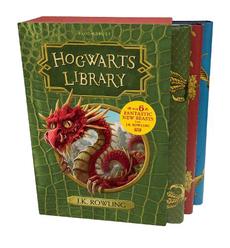 A gorgeous new edition of the Hogwarts Library containing three much loved classics - Fantastic Beasts and Where to Find Them, Quidditch Through the Ages and The Tales of Beedle the Bard - from the wizarding world. These handsome hardback editions feature stunning jacket art by Jonny Duddle and beautiful interior illustrations by Tomislav Tomic - they are irresistible reading for all Harry Potter fans, wizards and Muggles. A treasure trove of magical facts and fairy tales, the Hogwarts Library is an essential companion to the Harry Potter series. This set includes the updated edition of Fantastic Beasts and Where to Find Them which features a new foreword from J.K. Rowling (writing as Newt Scamander) and six new beasts!

J.K. Rowling is the author of the record-breaking, multi-award-winning Harry Potter novels. Loved by fans around the world, the series has sold over 450 million copies, been translated into 79 languages, and made into 8 blockbuster films. She has written three companion volumes in aid of charity: Quidditch Through the Ages and Fantastic Beasts and Where to Find Them (in aid of Comic Relief and Lumos), and The Tales of Beedle the Bard (in aid of Lumos), as well as a screenplay inspired by Fantastic Beasts and Where to Find Them. She has also collaborated on a stage play, Harry Potter and the Cursed Child Parts One and Two, which opened in London's West End in the summer of 2016. In 2012, J.K. Rowling's digital company Pottermore was launched, where fans can enjoy her new writing and immerse themselves deeper in the wizarding world. J.K. Rowling has written a novel for adult readers, The Casual Vacancy, and also writes crime novels under the pseudonym Robert Galbraith. She has received many awards and honours, including an OBE for services to children's literature, France's Legion d'honneur and the Hans Christian Andersen Award.