It's a Wonderful Wife 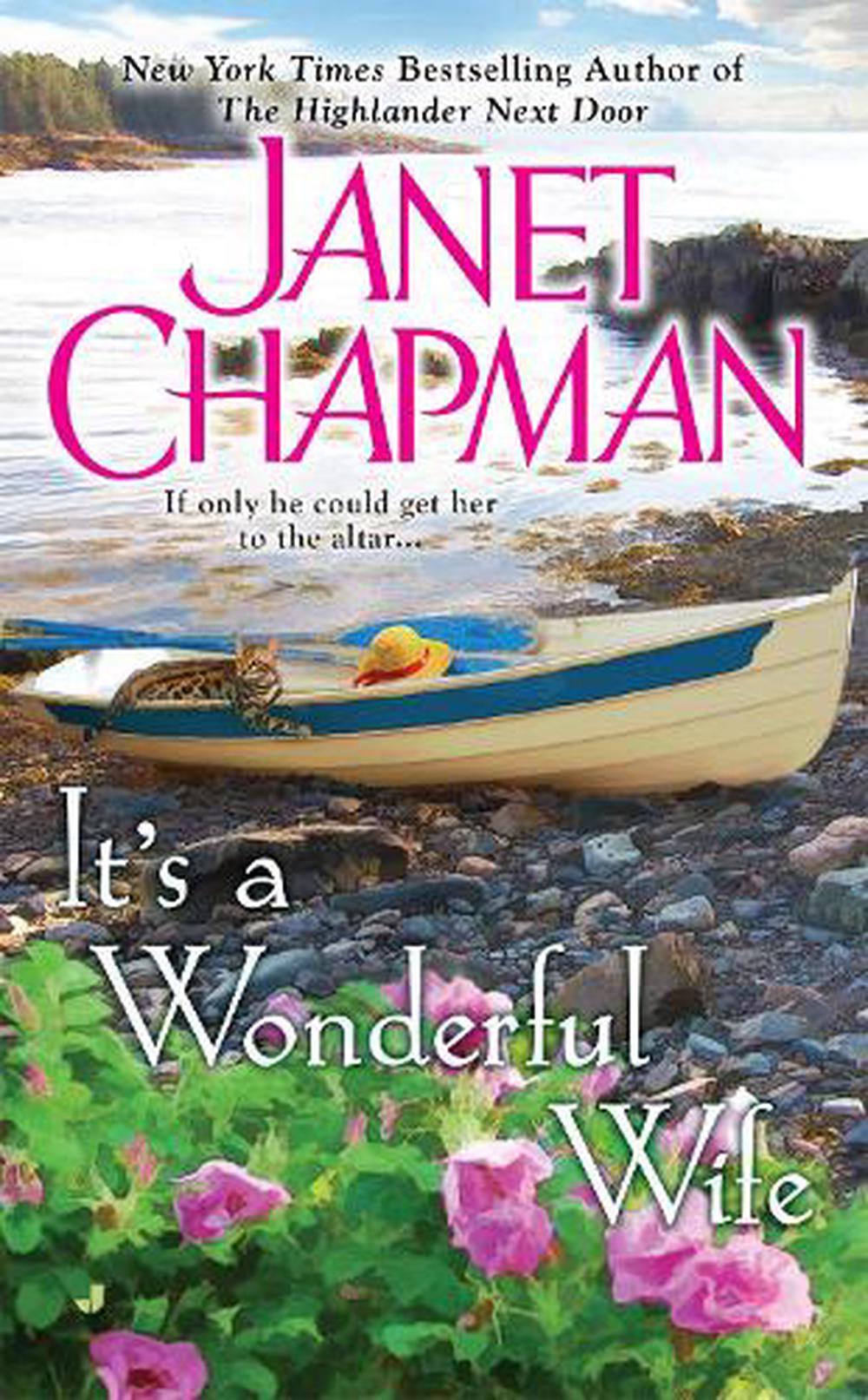 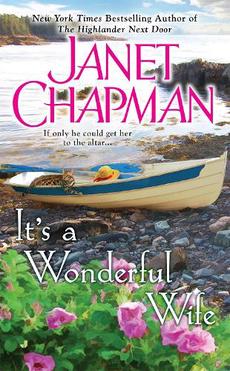 From the New York Times bestselling author of the Spellbound Falls novels comes a delightful new romance set on the coast of Maine...

Jesse Sinclair and his two brothers spent years dodging the women his grandfather threw in their path. But then the matchmaking old wolf died, and his brothers did the unthinkable- they ran off to Maine to get married.

Now Jesse wants to join them. Convinced the Pine Tree State must have another eligible woman to spare, he buys a small island just off Castle Cove to build a home for his future family. But as he discovers, finding the woman of your dreams isn't as easy as his brothers made it seem. First of all, the only woman capable of filling those wedding shoes is Cadi Glace-and unfortunately, she's already engaged...

So imagine Jesse's surprise when he finds the aforementioned Miss Glace hiding out in his camper, charmingly, adorably drunk. And apparently single....

"Chapman continues to maintain a great blend of magic, romance, and realism in a small-town setting; tales in the style of Barbara Bretton's popular books."--Booklist