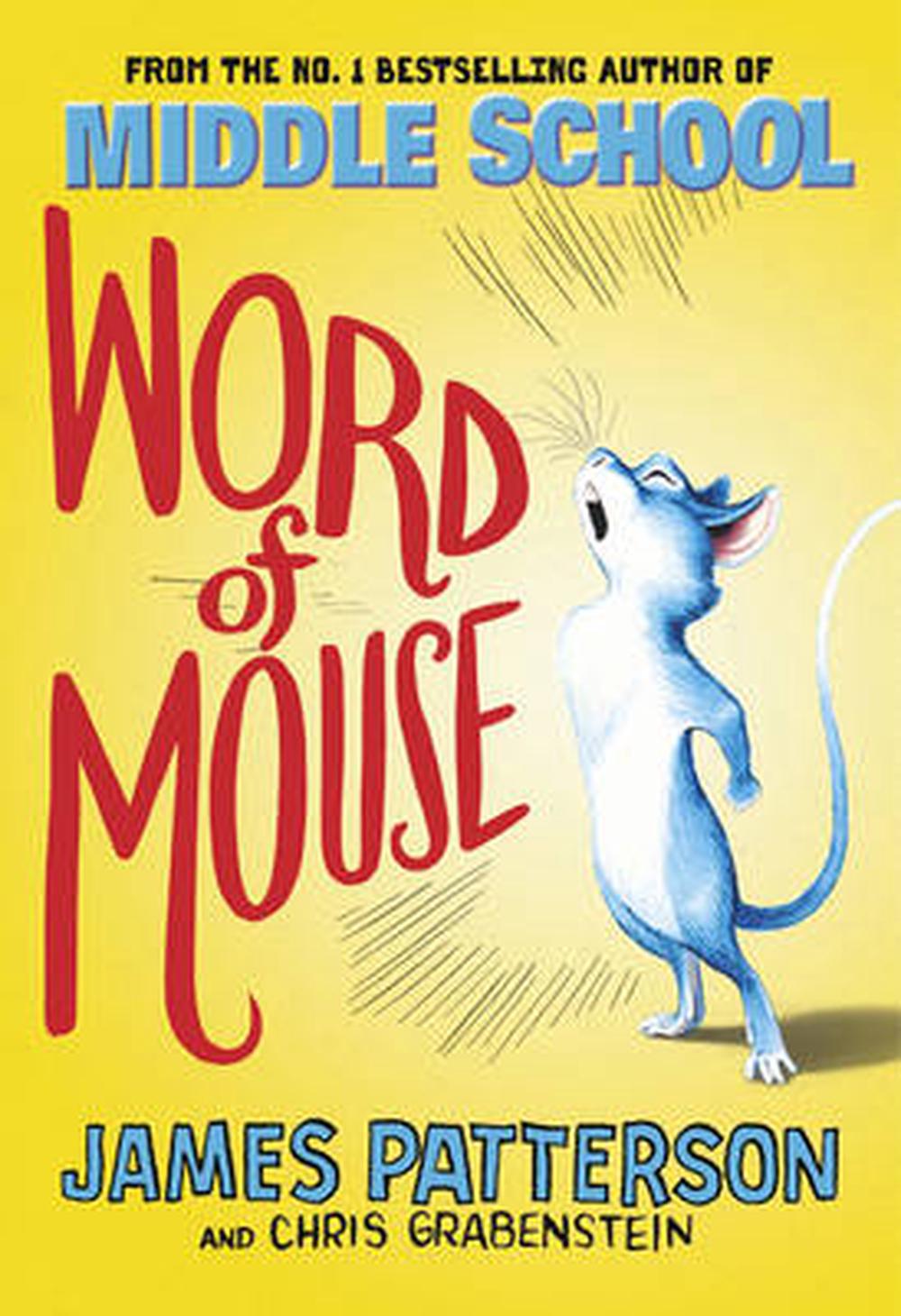 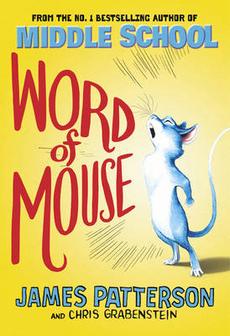 OTHER FORMATS:
ISBN: 9781784754167
ANNOTATION:
What makes Isaiah so unique?First, his fur is as blue as the sky - which until recently was something he'd never seen, but had read all about.

What makes Isaiah so unique?First, his fur is as blue as the sky - which until recently was something he'd never seen, but had read all about.

What makes Isaiah so unique?

First, his fur is as blue as the sky - which until recently was something he'd never seen, but had read all about. That's right - Isaiah can read, and write. He can also talk to humans... if any of them are willing to listen!

After a dramatic escape from a mysterious laboratory, Isaiah is separated from his 'mischief' (which is the word for a mouse family) and has to use his special skills to survive in the dangerous outdoors, and hopefully find his missing family. But in a world of cruel cats, hungry owls and terrified people, it's hard for a young mouse to make it alone.

When he meets an equally unusual and lonely human girl named Hailey, the two soon learn that true friendship can transcend all barriers.

Isaiah is a mouse - a blue mouse, actually - who can talk and laugh and read, just like you. This heart-warming story follows Isaiah's courageous journey as he tries to rescue his family from a horrible laboratory, making unusual new friendships and receiving unexpected help along the way...

Tiny mouse. Big heart. Raised in a laboratory, Isaiah is extremely smart, but scared of everything. One day, he manages to escape and is forced to leave his family behind. All alone now, Isaiah has to quickly learn to survive in the outside world. When he meets a girl who is as unusual as he is, Isaiah soon sees that even someone as small and frightened as he is can have the power to change the world.

JAMES PATTERSON is one of the best-known and biggest-selling writers of all time. His books have sold in excess of 385 million copies worldwide. He is the author of some of the most popular series of the past two decades - the Alex Cross, Women's Murder Club, Detective Michael Bennett and Private novels - and he has written many other number one bestsellers including romance novels and stand-alone thrillers.

James is passionate about encouraging children to read. Inspired by his own son who was a reluctant reader, he also writes a range of books for young readers including the Middle School, I Funny, Treasure Hunters, Dog Diaries and Max Einstein series. James has donated millions in grants to independent bookshops and has been the most borrowed author of adult fiction in UK libraries for the past eleven years in a row. He lives in Florida with his wife and son.

James Patterson's newest illustrated story follows the illuminating journey of a very special mouse and the unexpected friendships that he makes along the way.