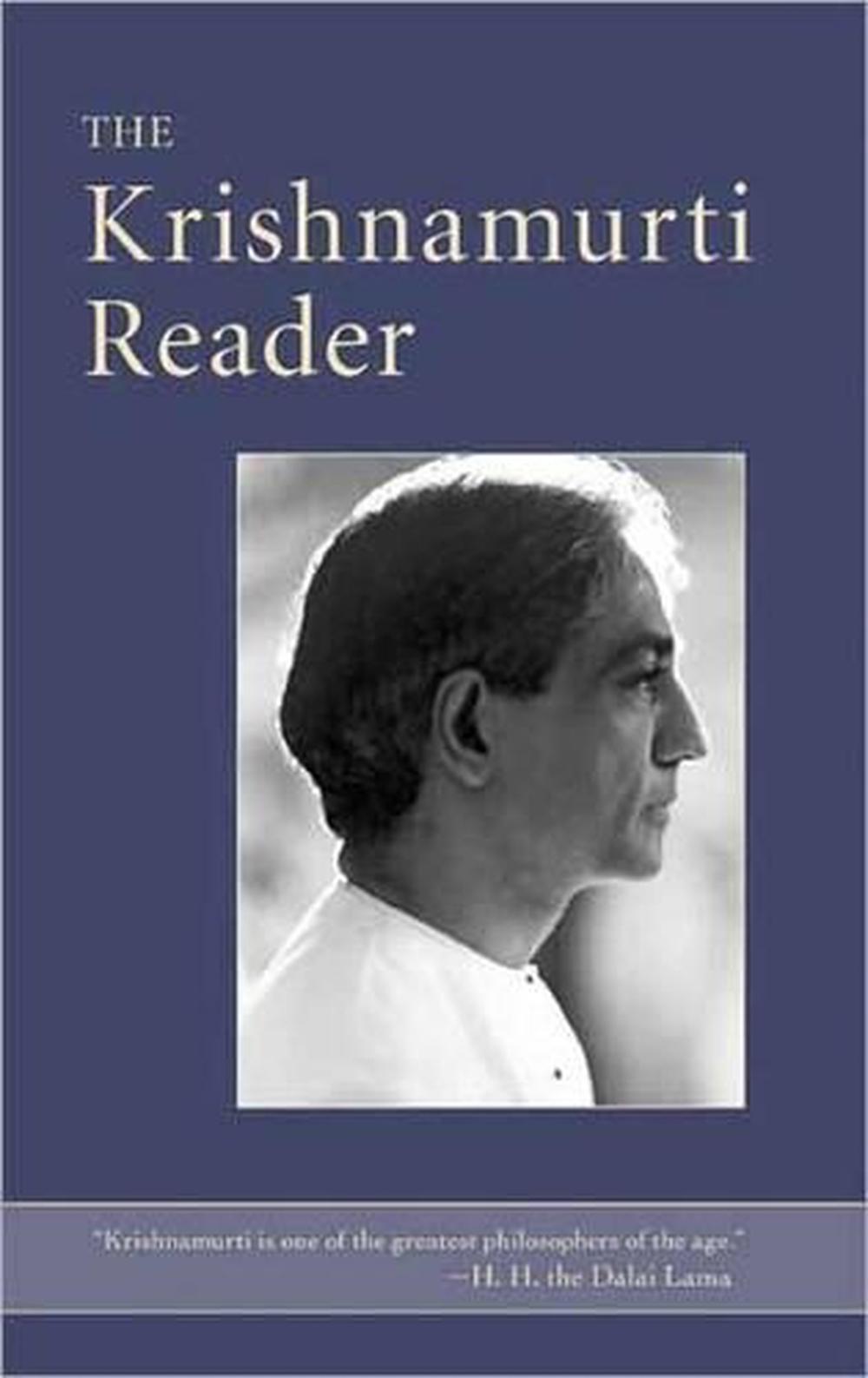 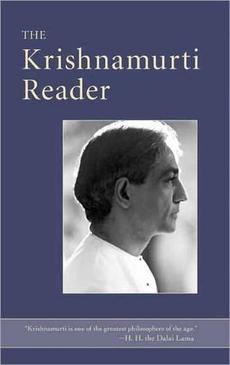 J. Krishnamurti was one of the most influential spiritual figures of the twentieth century. With great insight and immediacy, these teachings explore what Krishnamurti calls "the art of living." He addresses such topics as the way of life without conflict; skill and clarity in action; living and dying; and meditation and the sacred in daily life. This material comes together to create a little gem to be taken to heart in living our lives simply and intelligently.

J. Krishnamurti was renowned for the penetrating insight and immediacy of his spiritual teachings. Radical in his day for seeking truth beyond the boundaries of religion, ideology, or tradition, he declared that Truth is a pathless land, and you cannot approach it by any path whatsoever. He traveled and lectured throughout the world, calling for a new approach to life and spirituality. In this compilation of Krishnamurti's most essential teachings, he explores what he calls the art of living. The topics addressed include such perennial human concerns as: living life without conflict and confusion, how to act with skill and clarity, the significance of meditation, death and dying, true freedom, and bringing the sacred into everyday life. These timeless teachings guide us to live our lives simply, intelligently, and with great love--free from the bonds of sorrow and fear.

Jiddu Krishnamurti was born on 12 May, 1895 in Madanapalle, India. In early adolescence he came to the attention of the influential theosophist C W Leadbeater, who educated him, believing him to be a future world leader. Krishnamurti later broke away from the Theosophical Society and travelled internationally as an independent speaker and writer on philosophical subjects. In later life, he addressed the United Nations on the subject of peace and awareness and was awarded the 1984 UN Peace Medal. He died in 1986 at his home in Ojai, California.

"Krishnamurti is one of the greatest philosophers of the age."--His Holiness the Dalai Lama "Few modern thinkers have integrated psychology, philosophy, and religion so seamlessly as Krishnamurti."--Publishers Weekly