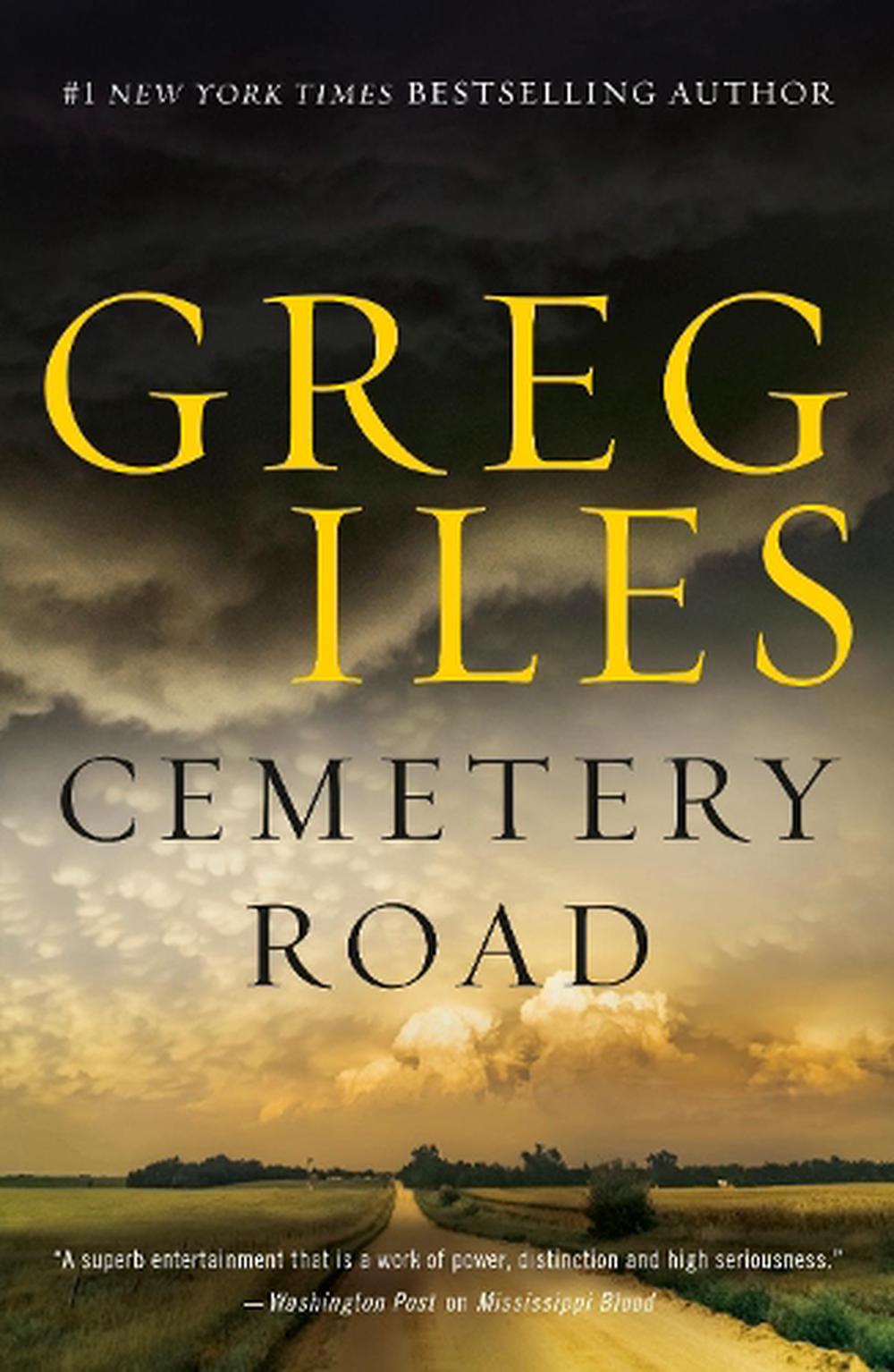 'An ambitious stand-alone thriller that is both an absorbing crime story and an in-depth exploration of grief, betrayal and corruption in a small Southern community ... Greg Iles is back and at the top of his game.' Washington Post

Successful journalist Marshall McEwan is forced to return home. His father is dying, his mother is struggling to keep the family newspaper from failing, and the town is in the midst of an economic rebirth that might be built upon crimes that reach into the state capitol - and perhaps even to Washington. More disturbing still, Marshall's high school sweetheart, Jet, has married into the family of Max Matheson, patriarch of one of the families that rule Bienville through a shadow organization called the Bienville Poker Club.

When archeologist Buck McKibben is murdered at a construction site, Bienville is thrown into chaos. The ensuing homicide investigation is soon derailed by a second crime that rocks the community to its core. Power broker Max Matheson's wife has been shot dead in her own bed, and the only other person in it at the time was her husband, Max. Stranger still, Max demands that his daughter-in-law, Jet, defend him in court.

Without telling a soul, Marshall joins forces with Jet and begins digging into both murders. With Jet walking the dangerous road of an inside informer, they soon uncover a web of criminal schemes that undergird the town's recent success. But these crimes pale in comparison to the secret at the heart of the Matheson family ...

'Iles... has made Mississippi his own in the same way that James Lee Burke has claimed Cajun country and Michael Connelly has remapped contemporary Los Angeles... They will be talking about this one for a quite awhile.' Booklist (starred review)

'[A] compulsively readable thriller... Iles once again delivers a sweeping tale of family dysfunction, sexually charged secrets, and the power of wealth, with an overlay of violence and Southern sensibility.' Publishers Weekly (starred review)

Greg Iles is the author of eleven international best-selling novels, including Turning Angel, Blood Memory and The Quiet Game. He lives in Natchez, Mississippi.