Fletcher of the Bounty 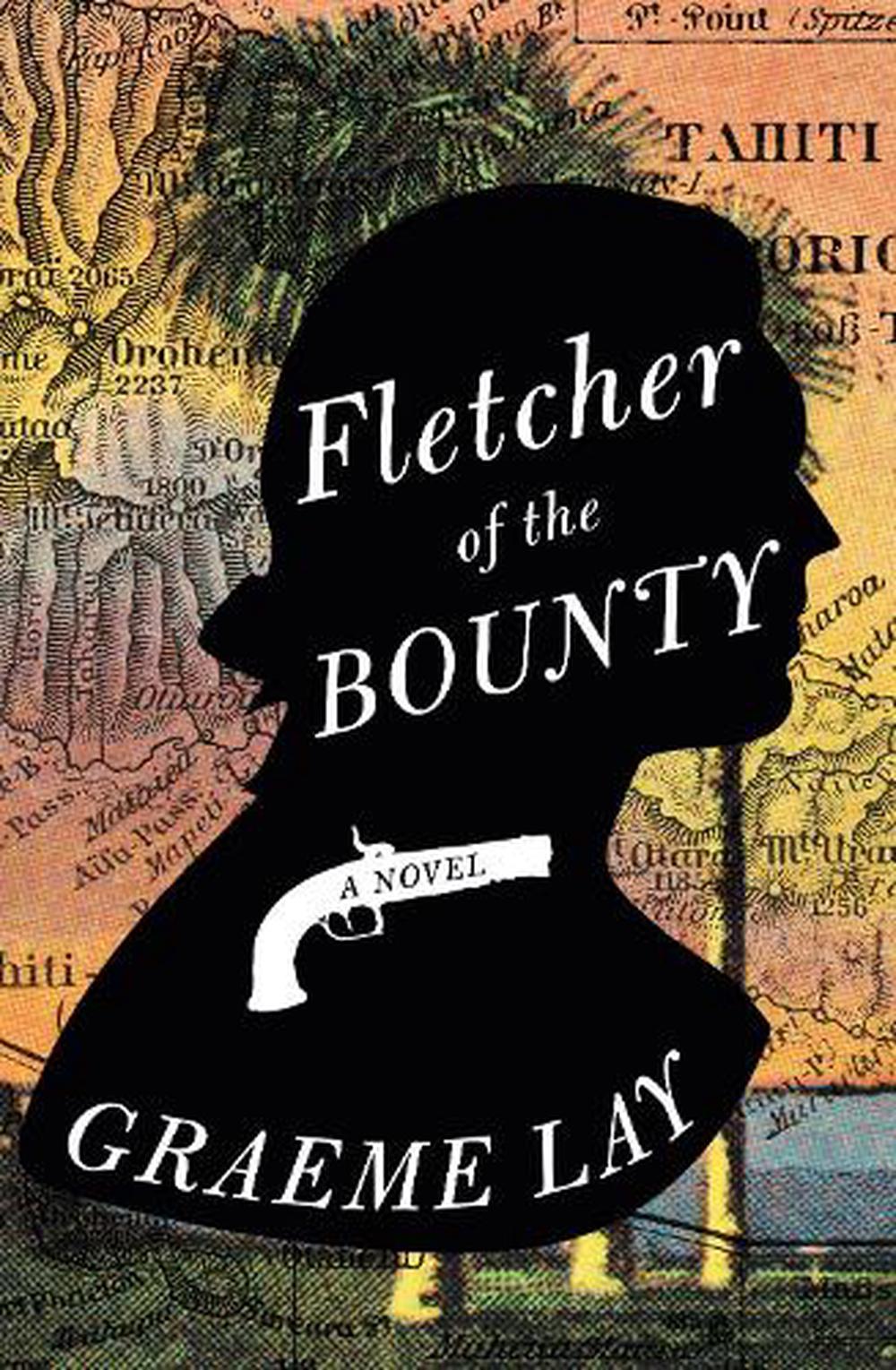 The story of Fletcher Christian, sailor, adventurer and mutineer of the HMS Bounty.

From New Zealand's master historical novelist comes an enthralling maritime saga of the most notorious and far-reaching rebellion in naval history, and the relationship between Englishman Fletcher Christian and Isabella, his Tahitian lover.

On 28 April 1789 Fletcher and his followers take control of HMAV Bounty and set commander William Bligh adrift in the ship's launch. What follows is a story brimming with conflict as Fletcher, his fellow-mutineers and their Tahitian women seek sanctuary from the wrath of the Royal Navy, then attempt to build a new society on remote Pitcairn Island.

But their attempts are doomed, as envy, lust and racism destroy the Utopia that Fletcher and Isabella dreamed of.

This is historical fiction at its finest.