The Villa at the Edge of the Empire 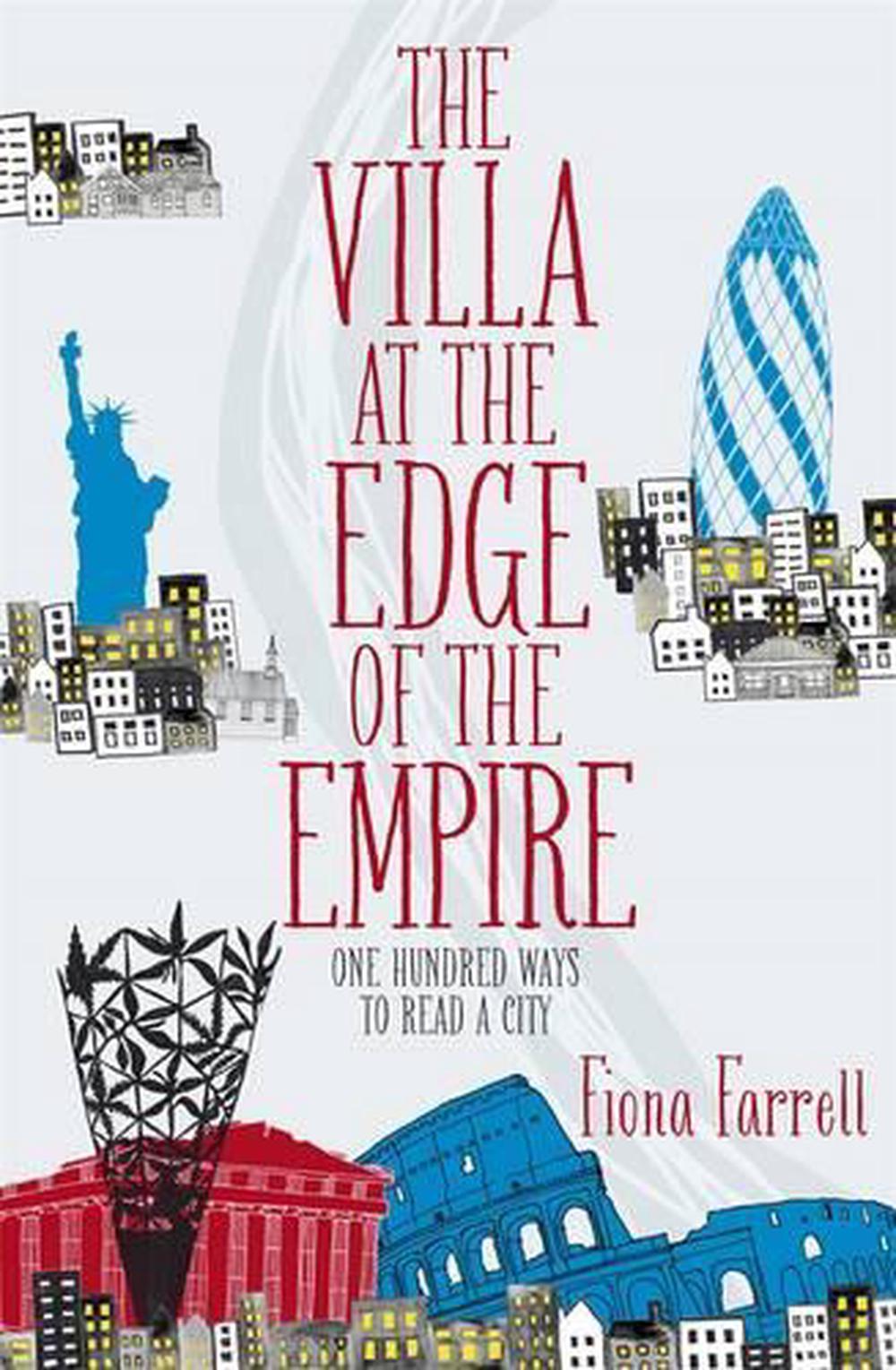 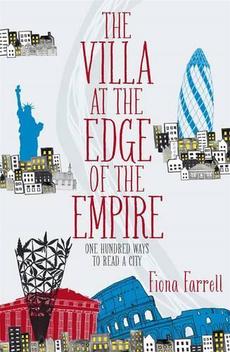 Where are we? How did we get here? Where do we go now? A provocative and insightful exploration of rebuilding our homes, communities and cities after their devastation. From nineteenth-century attempts to create Utopias to America's rustbelt, from Darwin's study of worms to China's phantom cities, this work ranges widely through history and around the world. It examines the evolution of cities and of Christchurch in particular, looking at its swampy origins and its present reconstruction following the recent destructive earthquakes. And it takes us to L'Aquila in Italy to observe another city shaken by destructive tremors. Farrell writes as a citizen caught up in a devastated city in an era when political ideology has transformed the citizen to 'an asset, the raw material on which ...empire makes a profit'. In a hundred tiny pieces, she prods at contentious issues, such as the fate of a Cathedral, the closure of schools, the role of insurers, the plans for civic venues. Through personal observation, conversations with friends, a close reading of everything from the daily newspaper to records of other upheavals in Pompeii and Berlin, this dazzling book explores community, the love of place and, ultimately, regeneration and renewal.

Fiona Farrell is one of New Zealand's leading writers, publishing fiction, poetry, plays and non-fiction. She has also collaborated as a lyricist with some of New Zealand's leading composers. Born in Oamaru and educated at the universities of Otago and Toronto, she has published volumes of poetry, collections of short stories, non-fiction works, and many novels. In 2007 she received the New Zealand Prime Minister's Award for Fiction, and in the 2012 Queen's Birthday and Diamond Jubilee Honours List was appointed an Officer of the New Zealand Order of Merit for services to literature. Farrell has been a guest at many arts festivals throughout New Zealand, and has also appeared at the Edinburgh International Book Festival and the Vancouver International Writers' Festival. Farrell has won many awards, including the inaugural Bruce Mason Award for Playwrights, the 2011 Burns Fellowship, and the 1995 Mansfield Fellowship in Menton. Critics describe her work as richly textured, lucid, energetic and original, rich in detail, deeply pleasurable, unpredictable, brilliant. See more at Her debut novel The Skinny Louie Book won the New Zealand Book Award for Fiction in 1992. Three subsequent novels - The Hopeful Traveller, Book Book and Limestone - have been shortlisted for the award. These novels, along with Mr Allbones' Ferrets, were also each nominated for the International Dublin IMPAC Award. Her short fiction has appeared in major anthologies in New Zealand and also abroad, in the company of work by writers such as Alice Munro and Hanif Kureishi. Farrell's poems feature in many major anthologies, including The Oxford Book of New Zealand Poetry, The Penguin Book of New Zealand Poetry and Bloodaxe's bestselling Being Alive. Her third collection, The Popup Book of Invasions - critically received by Iain Sharpe in the Sunday Star Times as 'superlative, bursting with ideas presented with warmth, wit and humanity' - was shortlisted for the 2008 Book Awards. The Broken Book, a book of essays relating to the Christchurch earthquake, was shortlisted for the non-fiction award in the 2011 Book Awards and critically greeted as the 'first major artwork' to emerge from the event. Her plays include the satiric comedy, Chook Chook, one of Playmarket New Zealand's most frequently requested scripts. Her work, which The New Zealand Herald has praised for its 'richness - of both theme and languages', has been published around the world, including in the US, Canada and the UK. In his New Zealand Herald review of Limestone, David Hill said that Farrell 'writes richly, sensuously. She adds things in, rather than leaving things out ... the plot is springy and inventive, characters are engaging (or engagingly repellent), language is witty, chatty, and flecked with that characteristic Fiona Farrell subversive mischief.' The Sunday Star Times wrote of Book Book: 'There's something quotable on every page ... a deeply pleasurable, one-of-its-kind masterpiece.' Beryl Fletcher, in the Waikato Times, praised Farrell for having '... the rare ability of turning the mundane events of domestic life into profound human experiences. Her writing is poetic, moving and literary.'