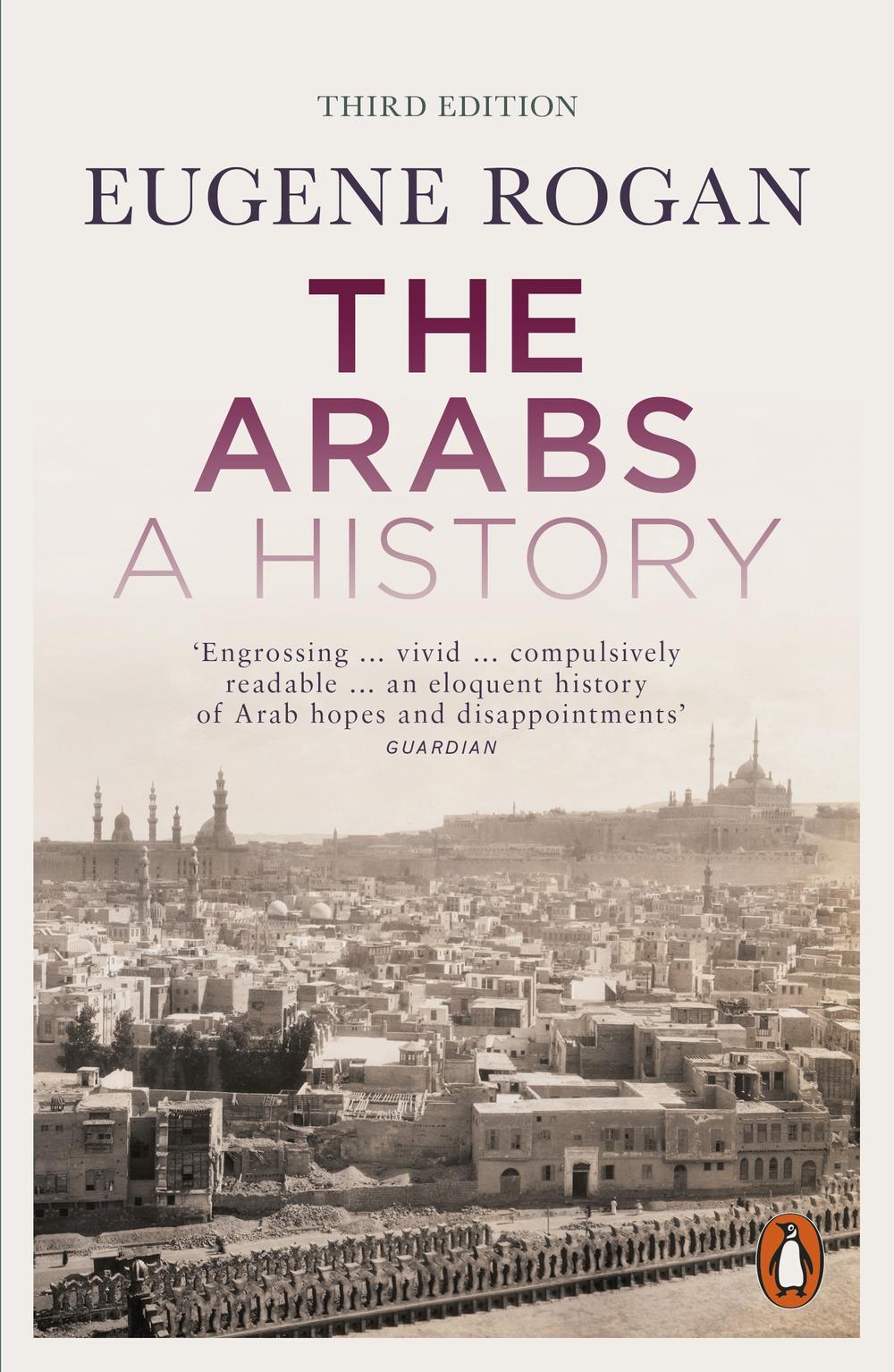 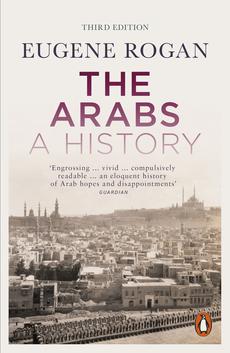 Eugene Rogan has written an authoritative new history of the Arabs in the modern world. Starting with the Ottoman conquests in the sixteenth century, this landmark book follows the story of the Arabs through the era of European imperialism and the Superpower rivalries of the Cold War, to the present age of unipolar American power. Drawing on the writings and eyewitness accounts of those who lived through the tumultuous years of Arab history, The Arabs balances different voices - politicians, intellectuals, students, men and women, poets and novelists, famous, infamous and the completely unknown - to give a rich, complex sense of life over nearly five centuries.

Rogan's book is remarkable for its geographical sweep, covering the Arab world from North Africa through the Arabian Peninsula, and for the depth in which it explores every facet of modern Arab history. Charting the evolution of Arab identity from Ottomanism to Arabism to Islamism, it covers themes including the conflict between national independence and foreign domination, the Arab-Israeli struggle and the peace process, Abdel Nasser and the rise of Arab Nationalism, the political and economic power of oil and the conflict between secular and Islamic values.

Eugene Rogan is author of the bestselling The Fall of the Ottomans- The Great War in the Middle East, 1914-1920. He is professor of modern Middle Eastern history at the University of Oxford and Director of the Middle East Centre, St Antony's College, Oxford.

The masterly management of the material goes along with plain English, free of academic jargon. -- Hooky Walker Asian Affairs With eloquence, verve, and understanding, Eugene Rogan rightly reminds us that the world, and the Arabs themselves, need to remember the past. If we are to build a better relationship between the Arab world and the West, if we are to avoid making the same mistakes again and again, we need to know Arab history from its many high points to its low ones. I can think of no better guide on this crucially important journey than The Arabs. -- Margaret Macmillan, author of Paris 1919 and Nixon and Mao A rich, galloping narrative that spans the Arab world...outstanding, gripping and exuberant...full of flamboyant character sketches, witty asides and magisterial scholarship, that explains much of what we need to know about the world today -- Simon Sebag Montefiore Financial Times Anyone who seeks to understand why the Islamic world bears a grudge against the West should read The Arabs. Few scholars know their subject better than Eugene Rogan, while even fewer are capable of rendering so complex a subject so engagingly readable. It is a joy to open, and a deprivation to put down. -- Sir Alistair Horne, author of A Savage War of Peace Rogan gives a lucid account of political developments throughout the Arab lands... One of the special features of this book is that it draws on Arab writings (by memoirists, journalists and others) to give an idea of how the Arabs have experienced their own history -- Noel Malcolm Sunday Telegraph engrossing and capacious... compulsively readable -- Robert Irwin Guardian It is a fascinating [story], and exceedingly well told. Economist