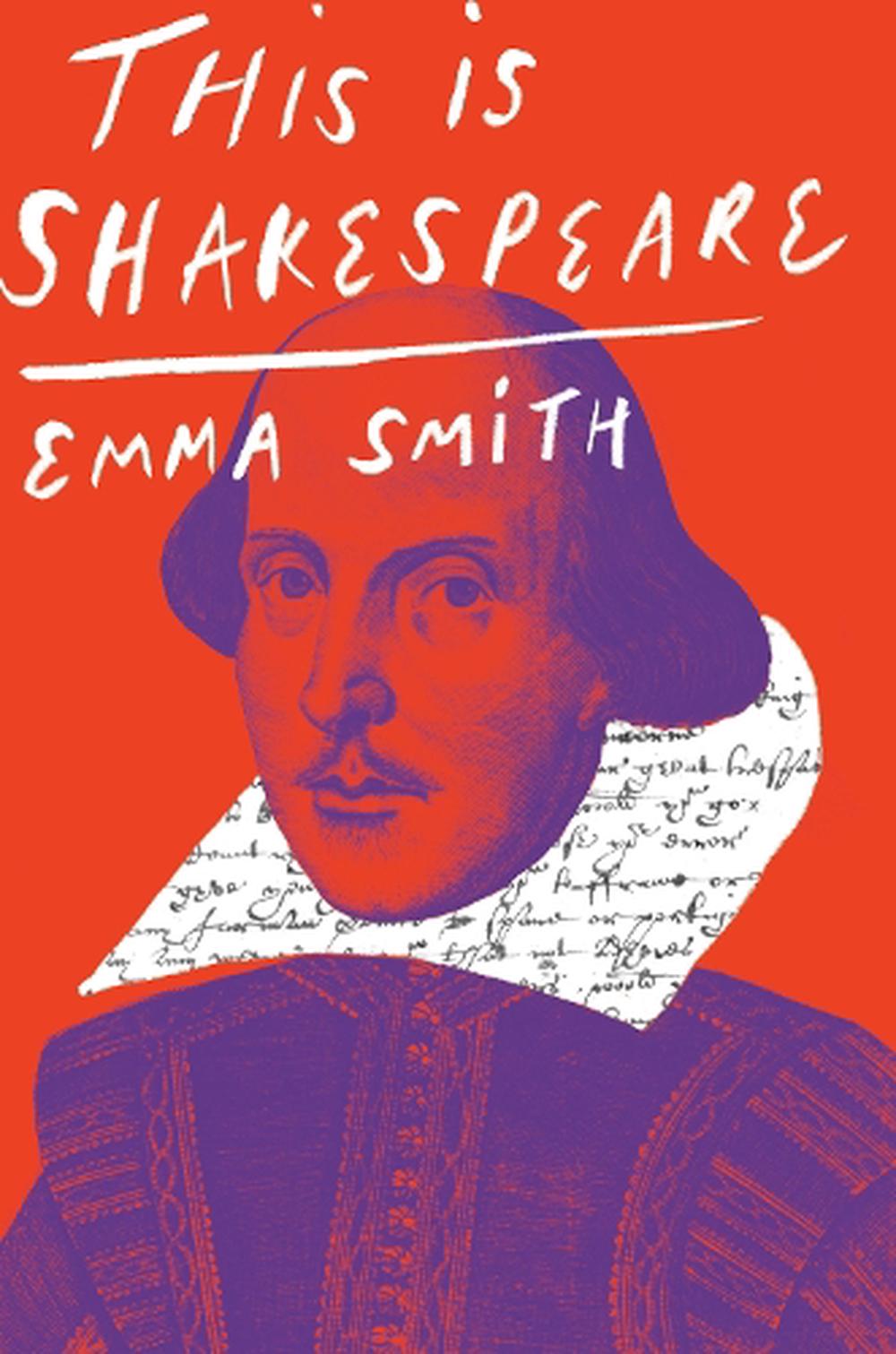 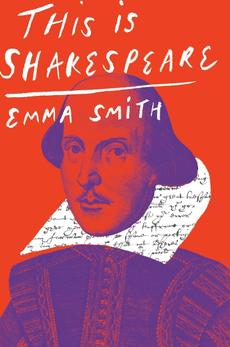 An electrifying new study that investigates the challenges of the Bard's inconsistencies and flaws, and focuses on revealing, not resolving, the ambiguities of the plays and their changing topicality. A genius and prophet whose timeless works encapsulate the human condition like no others. A writer who surpassed his contemporaries in vision, originality, and literary mastery. A man who wrote like an angel, putting it all so much better than anyone else. Is this Shakespeare? Well, sort of. But it doesn't tell us the whole truth. So much of what we say about Shakespeare is either not true, or just not relevant. Now, Emma Smith--an intellectually, theatrically, and ethically exciting writer--takes us into a world of politicking and copycatting, as we watch Shakespeare emulating the blockbusters of Christopher Marlowe and Thomas Kyd, the Spielberg and Tarantino of their day; flirting with and skirting round the cutthroat issues of succession politics, religious upheaval, and technological change. Smith writes in strikingly modern ways about individual agency, privacy, politics, celebrity, and sex, and the Shakespeare she reveals in this book poses awkward questions rather than offering bland answers, always implicating us in working out what it might mean.

EMMA SMITH is professor of Shakespeare Studies at Oxford University. She has published widely on Shakespeare and other early dramatists. She lives in Oxford, England.