Story of the Amulet 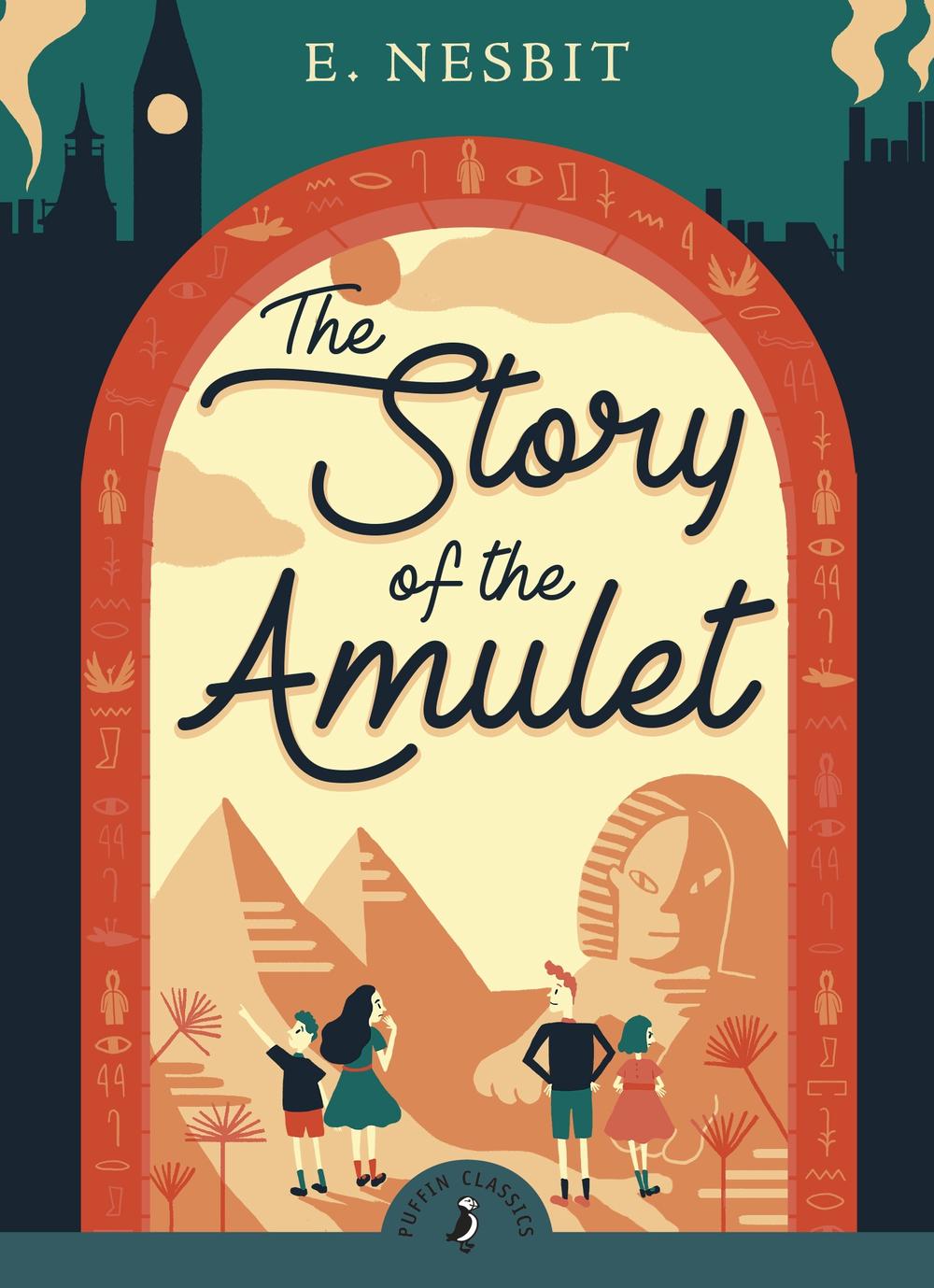 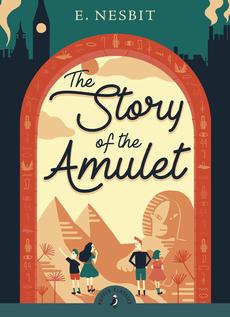 At the end of Five Children and It the five children promised not to ask the Psammead for another wish as long as they lived, but expressed a half wish to see it again some time. They find 'it' again in a pet shop in Camden Town, and their magic adventures start over again. 'It' leads them to a magic amulet - half of it actually - which they use it to try and find the other half. It takes them back to ancient Egypt and Babylon. The Queen of Babylon visits them in London, bringing all her ancient customs with her - which is awkward. They visit the lost continent of Atlantis. They see Julius Caesar in the flesh, but none of these adventures run smoothly, and if they forget the 'word of power' or lose the amulet, what would happen to them?

Edith Nesbit was a mischievous child who grew up into an unconventional adult. With her husband, Hubert Bland, she was one of the founder members of the socialist Fabian Society; their household became a centre of the socialist and literary circles of the times. E. Nesbit turned late to children's writing. Her first children's book, The Treasure Seekers, was published in 1899 to great acclaim. Other books featuring the Bastable children followed, and a series of magical fantasy books, including Five Children and It also became very popular. The Railway Children was first published monthly in the London Magazine in 1905, and published as a book in 1906, which has been in print ever since.