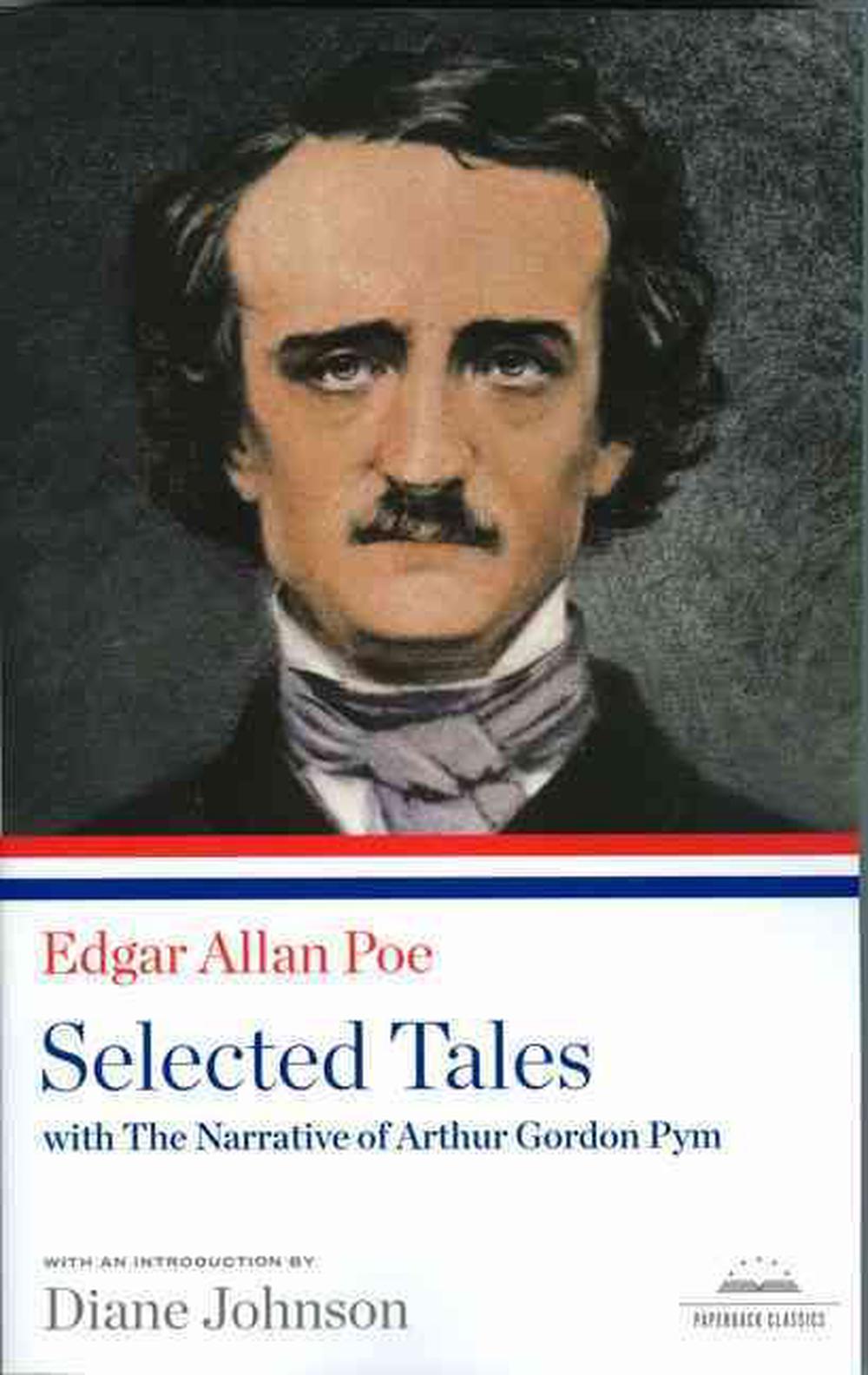 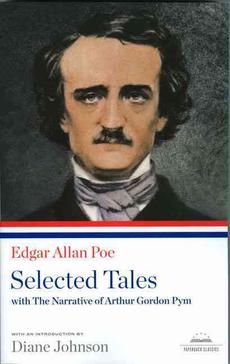 His poem " The Raven" caused a sensation, and was nevermore forgotten, but Edgar Allan Poe produced many more powerful and haunting verses. " The Bells" vividly describes the varied meanings and sounds of the chimes, from merry wedding bells to " brazen" alarms to death tolls. Go back to the " kingdom by the sea" where Annabel Lee lived, loved, and died. Forty-eight poems in all will keep readers riveted.

?In his stories of mystery and imagination Poe created a world-record for the English language: perhaps for all languages.? —George Bernard Shaw Read throughout the world, admired by writers as different as Dostoevsky and H.G. Wells, translated by Baudelaire, Edgar Allan Poe has become a legendary figure, representing the artist as obsessed outcast and romantic failure. His nightmarish visions, shaped by cool artistic calculation, reveal some of the dark possibilities of human experience. But his enormous popularity and his continuing influence on literature depend less on legend or vision than on his stylistic accomplishments as a writer. All of Poe's best-known and most representative works are gathered here, as well as his masterly ?The Narrative of Arthur Gordon Pym.? Library of America Paperback Classics feature authoritative texts drawn from the acclaimed Library of America series and introduced by today's most distinguished scholars and writers. Each book features a detailed chronology of the author's life and career, and essay on the choice of the text, and notes. The contents of this Paperback Classic are drawn from "Edgar Allan Poe: Poetry and Tales," volume number 19 in The Library of America series. It is joined in the series by a companion volume, number 20, "Edgar Allan Poe: Essays and Reviews."

Edgar Allan Poe (1809-1849) reigned unrivaled in his mastery of mystery. Born in Boston, he was orphaned at age three, expelled from West Point for gambling and became an alcoholic. In 1836 he secretly wed his thirteen-year-old cousin. "The Raven", published in 1845, made Poe famous. He died in 1849 under what remain suspicious circumstances.