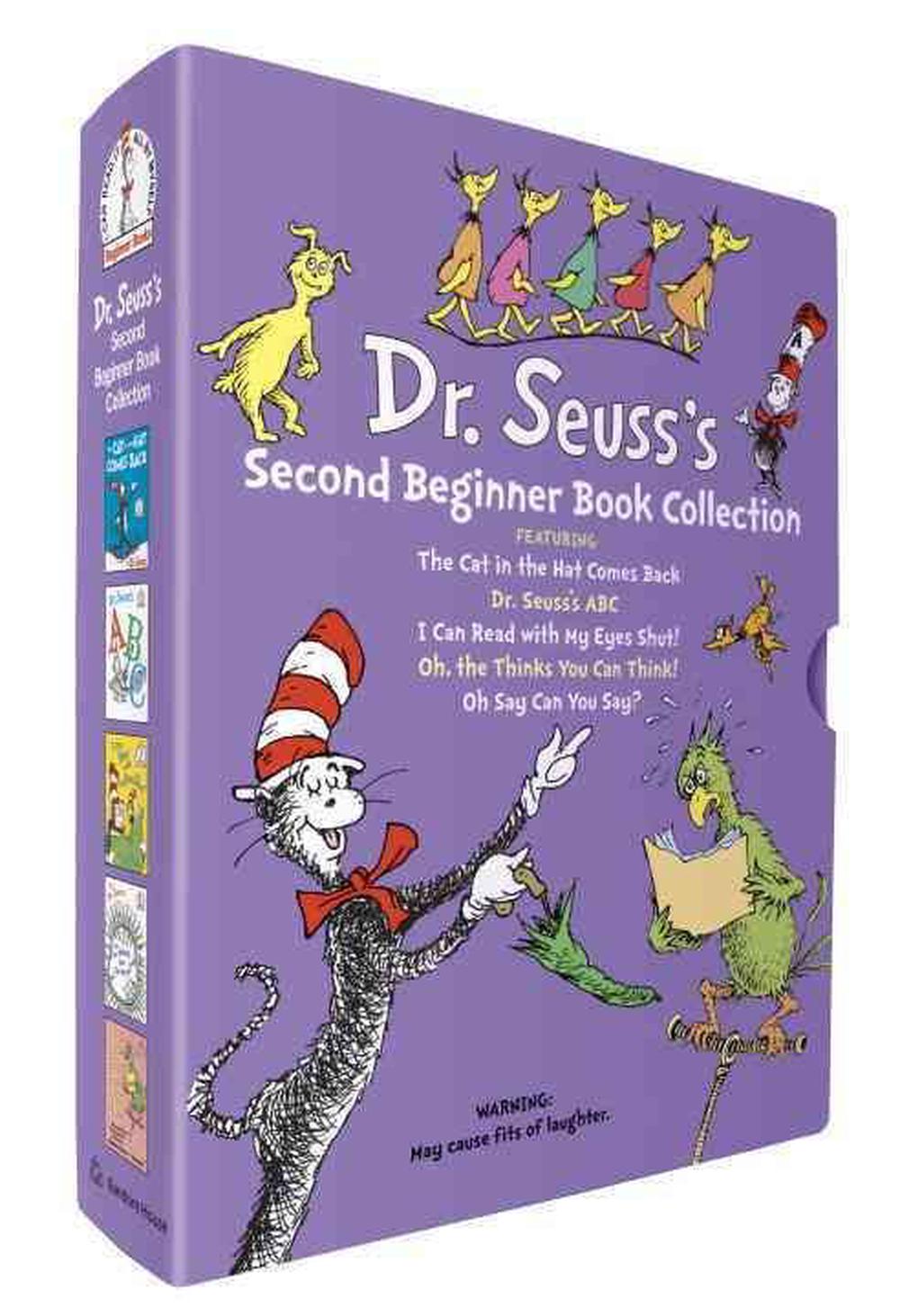 Dr. Seuss was born Theodor Geisel in Springfield, Massachusetts on March 2, 1904. After attending Dartmouth College and Oxford University, he began a career in advertising. His advertising cartoons, featuring Quick, Henry, the Flit!, appeared in several leading American magazines.
Dr. Seuss's first children's book, And To Think That I Saw It On Mulberry Street, hit the market in 1937, and the world of children's literature was changed forever!
In 1957, Seuss's The Cat in the Hat became the prototype for one of Random House's best- selling series, Beginner Books. This popular series com