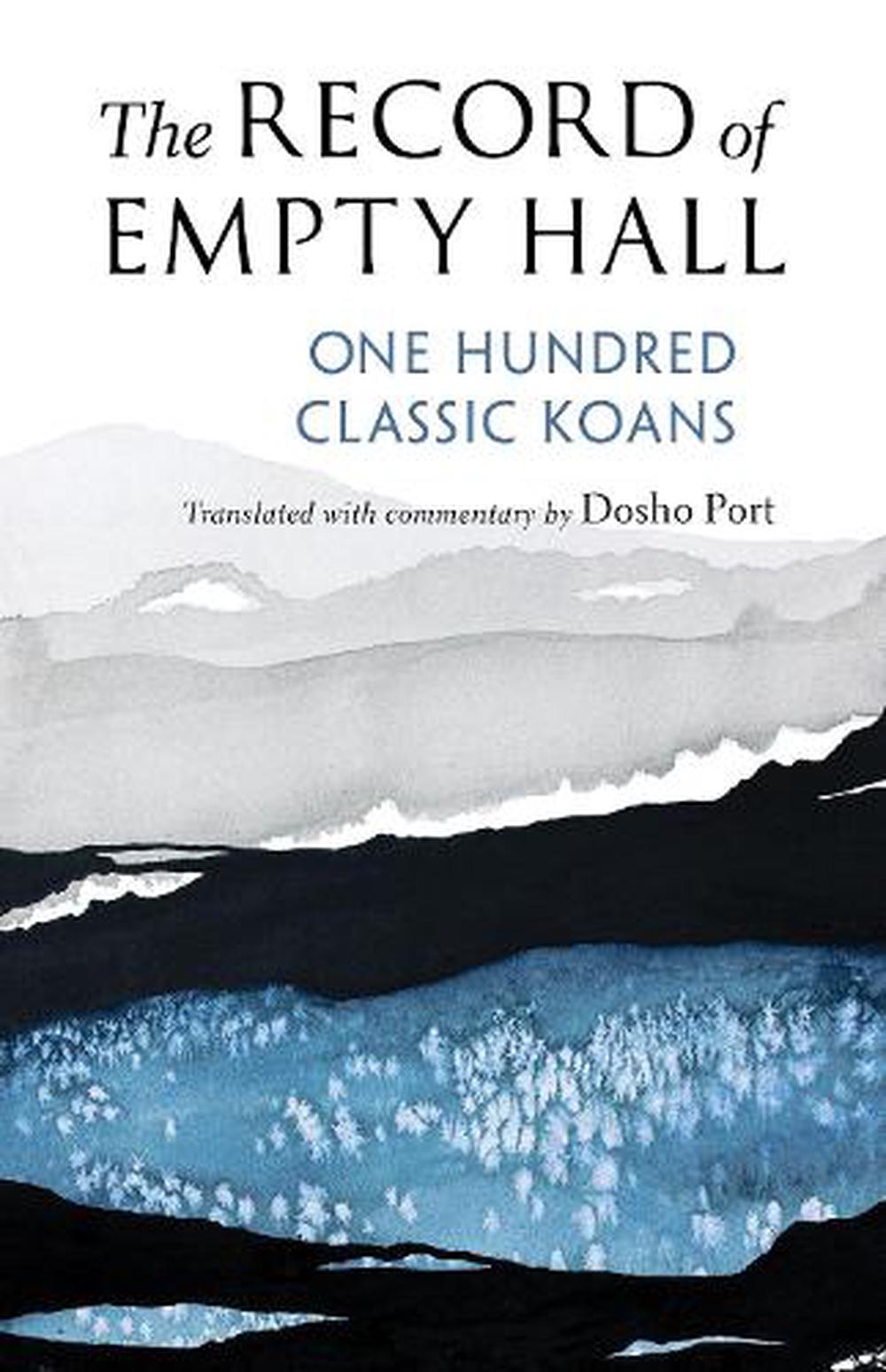 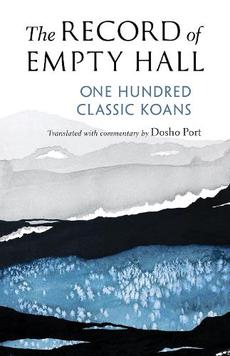 The Record of Empty Hall was written by Xutang Zhiyu (1185-1269), an important figure in Chinese Linji Chan (Japanese Rinzai Zen) Buddhism and in its transmission to Japan. Although previously little-known in the West, Xutang's work is on par with the other great koan collections of the era, such as The Blue Cliff Record and Book of Serenity . Translated by Zen teacher Dosho Port from the original Chinese, The Record of Empty Hall opens new paths into the earthiness, humor, mystery, and multiplicity of meaning that are at the heart of koan inquiry. Inspired by the pithy, frank tone of Xutang's originals, Port also offers his own commentaries on the koans, helping readers to see the modern and relatable applications of these thirteenth-century encounter stories. Readers familiar with koans will recognize key figures, such as Bodhidharma, Nanquan, and Zhaozhou and will also be introduced to teaching icons not found in other koan collections. Through his commentaries, as well as a glossary of major figures and an appendix detailing the cases, Port not only opens up these remarkable koans but also illuminates their place in ancient Chinese, Japanese, and contemporary Zen practice.

DOSHO PORT teaches at the Nebraska Zen Center in Omaha, and with the Vine of Obstacles- Online Support for Zen Training. He has been practicing Zen since 1977, received dharma transmission in Soto Zen from Dainin Katagiri Roshi in 1989, and in 2015 received inka shomei (literally, document of succession) from James Myoun Ford Roshi in the Aitken-Tarrant line of the Harada-Yasutani-Yamada lineage. Port is the author of Keep Me in Your Heart a While- The Haunting Zen of Dainin Katagiri , and he has translated three foundational koan texts from traditional Chinese for use with students- No Gate Barrier , Blue Cliff Record , and Record of Going Easy .