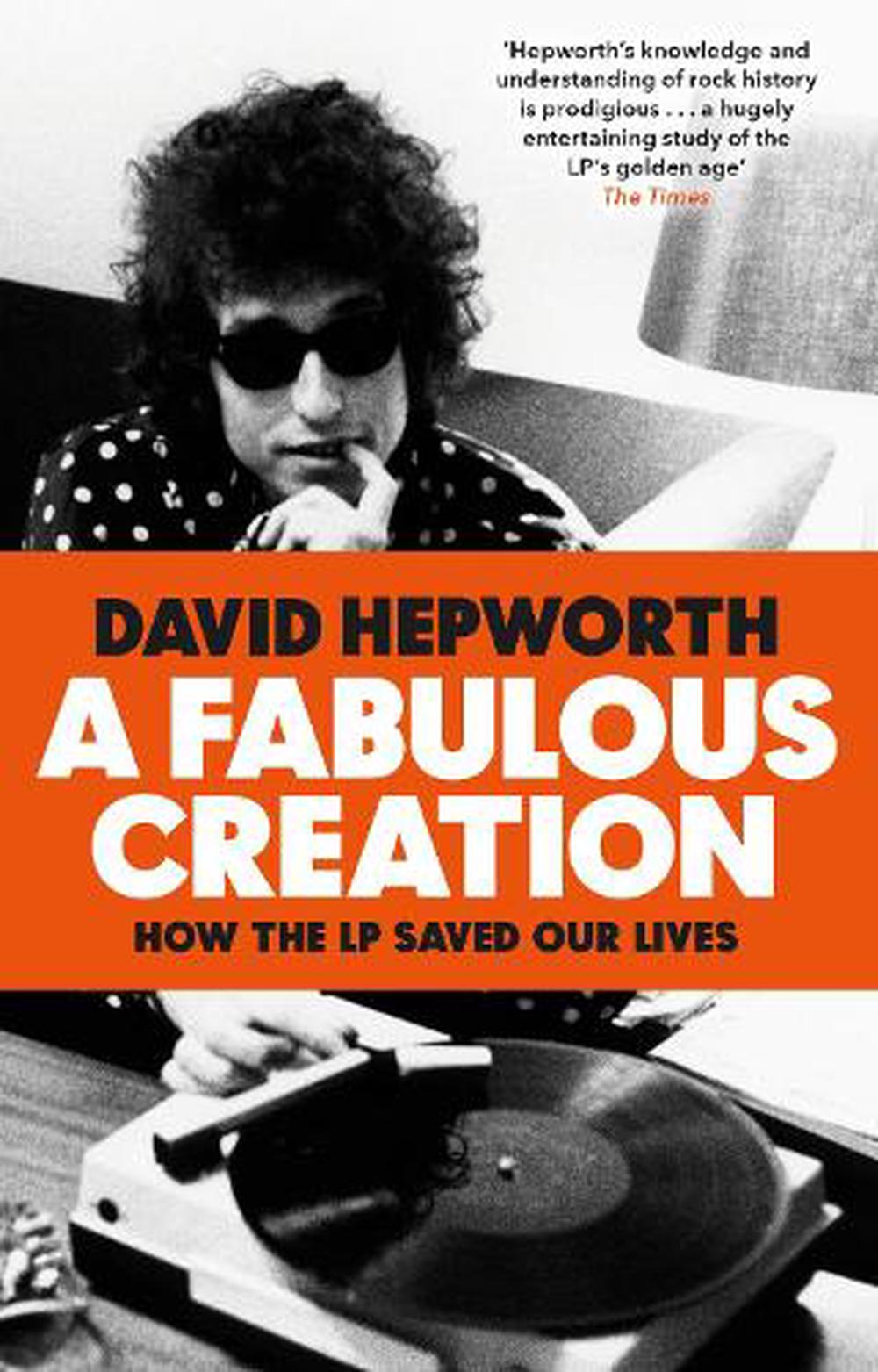 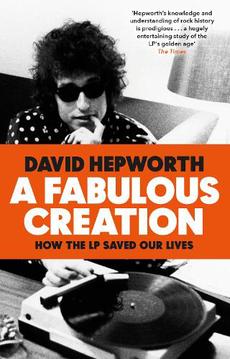 'Hepworth's knowledge and understanding of rock history is prodigious ... [a] hugely entertaining study of the LP's golden age' The TimesThe era of the LP began in 1967, with 'Sgt Pepper';

'Hepworth's knowledge and understanding of rock history is prodigious ... a hugely entertaining study of the LP's golden age' The Times

The era of the LP began in 1967, with 'Sgt Pepper'; The Beatles didn't just collect together a bunch of songs, they Made An Album. Henceforth, everybody else wanted to Make An Album.

The end came only fifteen years later, coinciding with the release of Michael Jackson's 'Thriller'. By then the Walkman had taken music out of the home and into the streets and the record business had begun trying to reverse-engineer the creative process in order to make big money. Nobody would play music or listen to it in quite the same way ever again.

It was a short but transformative time. Musicians became 'artists' and we, the people, patrons of the arts. The LP itself had been a mark of sophistication, a measure of wealth, an instrument of education, a poster saying things you dare not say yourself, a means of attracting the opposite sex, and, for many, the single most desirable object in their lives.

This is the story of that time; it takes us from recording studios where musicians were doing things that had never been done before to the sparsely furnished apartments where their efforts would be received like visitations from a higher power. This is the story of how LPs saved our lives.

David Hepworth has been writing, broadcasting and speaking about music and media since the seventies. He was involved in the launch and editing of magazines such as Smash Hits, Q, Mojo and The Word, among many others.

He was one of the presenters of the BBC rock music programme The Old Grey Whistle Test and one of the anchors of the corporation's coverage of Live Aid in 1985. He has won the Editor of the Year and Writer of the Year awards from the Professional Publishers Association and the Mark Boxer award from the British Society of Magazine Editors.

He lives in London, dividing his time between writing for a variety of newspaper and magazines, speaking at events, broadcasting work, podcasting at and blogging at

He says Chuck Berry's 'You Never Can Tell' is the best record ever made. 'This is not an opinion,' he says. 'It's a matter of fact.'

Well researched and passionately written. The Afterword His best yet. Danny Baker Full of sharp critical assessments and droll digressions ... warm and wonderfully readable. Q Magazine When reviewers say a book feels twice as long as it actually is, they are not usually being complimentary. In the case of David Hepworth's paean to the age of vinyl, A Fabulous Creation, I really have come to praise him. It's years since I came across a chronicle of the pop life containing so many arresting anecdotes that I found myself going back over pages to savour every line, every insight. The Times Hepworth's knowledge and understanding of rock history is prodigious...he throws terrific little facts around like confetti...And his pungently sarcastic asides are priceless... Hugely entertaining. The Sunday Times