by David A. Goodman 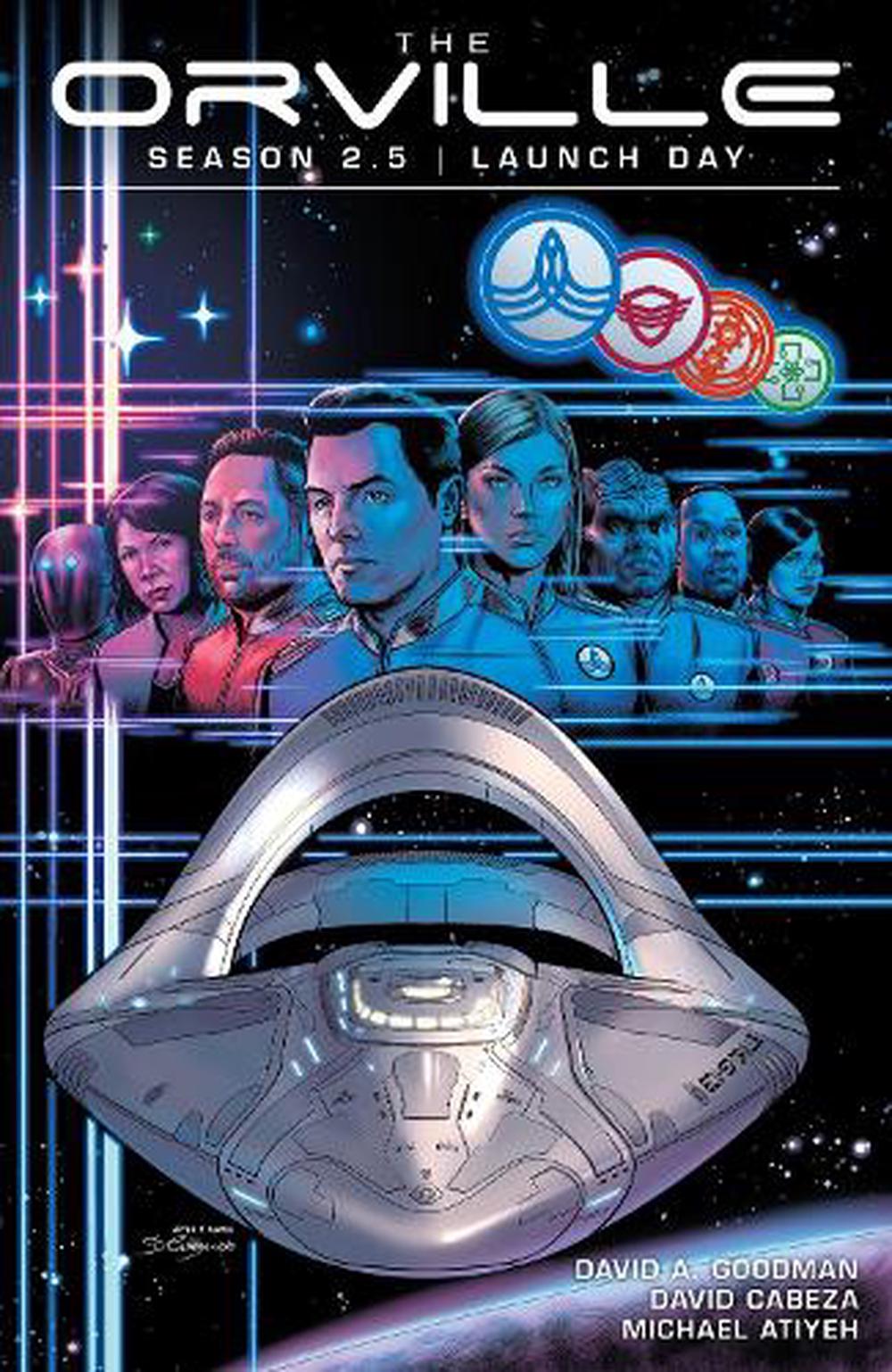 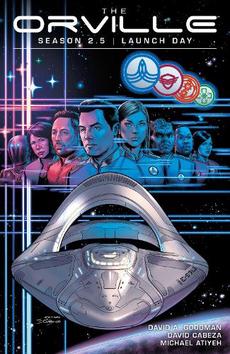 Executive Producer David A. Goodman writes a double feature that has Captain Ed Mercer and crew investigating an enigmatic alien device and contemplating the consequences of intervention when a primitive civilization faces an off-world threat. In "Launch Day," when seemingly hostile Krill ships cross into Union space, the Orville intercepts. Ed learns they are en route to a planet that left the Planetary Union decades ago under mysterious circumstances. Scans have discovered a moon-sized construct above the planet, and the Krill intend a preemptive strike against the presumed weapon. But is it? In "Heroes," Lieutenant Talla Keyali returns to a planet she surveyed as an Ensign when a quantum signature on the surface suggests significant technological advances since her last visit. Instead, she discovers a spacefaring species has subjugated the locals, transforming their once idyllic society into a grim mining operation. Stymied by the Union's hesitance to provoke hostilities, Talla must consider how far she's willing to go to help these people and the repercussions of doing so. Collects The Orville #1- Launch Day Part 1 of 2 , The Orville #2- Launch Day Part 2 of 2 , The Orville #3- Heroes Part 1 of 2 , The Orville #4- Heroes Part 2 of 2 .

Goodman has been an executive producer and writer in Hollywood for several decades working on such hit comedies as Family Guy , Futurama , American Dad , Starship Enterprise , and The Orville TV show.