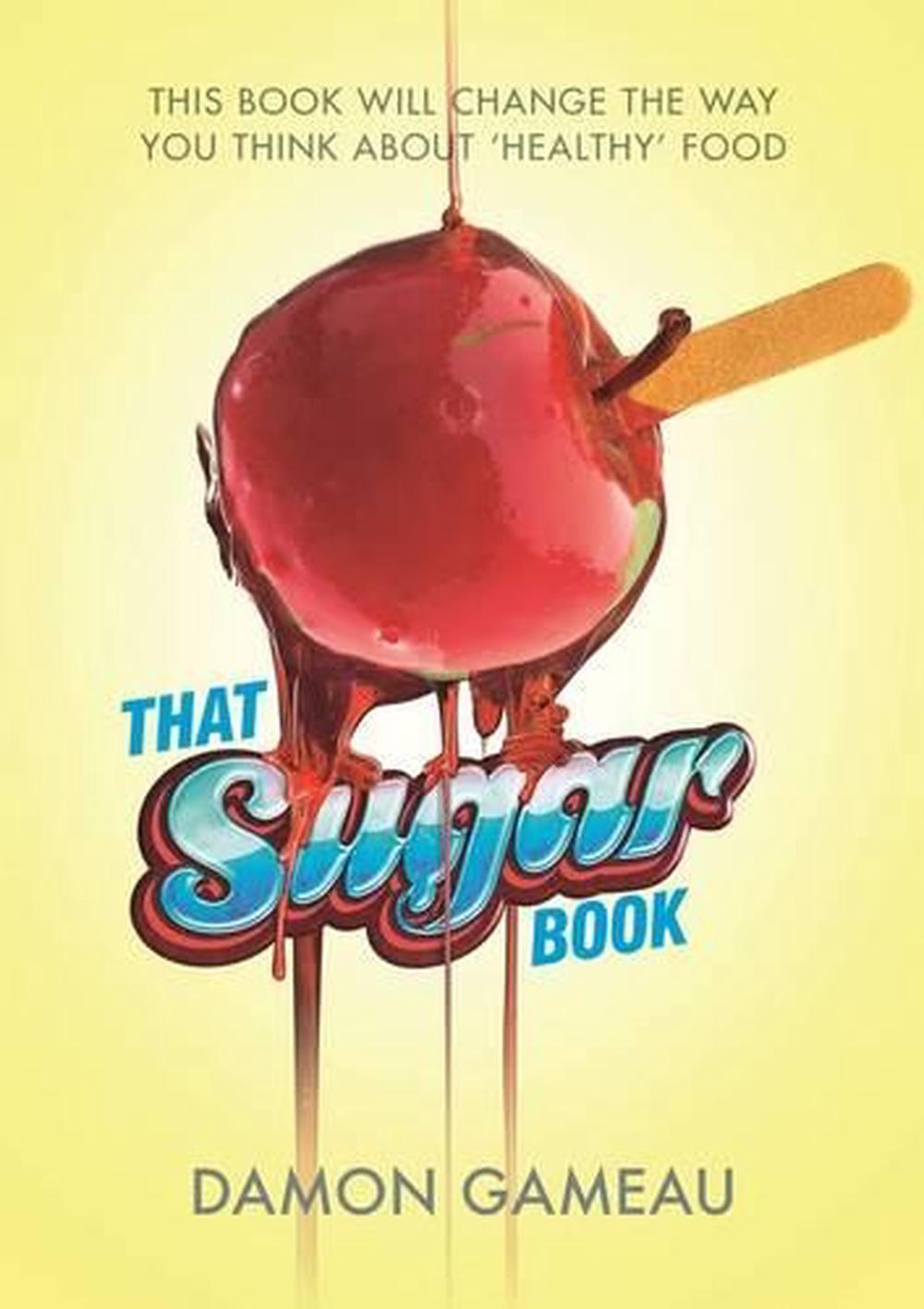 OTHER FORMATS:
PUBLISHED: 10th February 2015
ISBN: 9781743532935
ANNOTATION:
BASED ON THE DOCUMENTARY, THAT SUGAR FILM, THIS IS AN EXPLOSIVE EXPOSE OF THE DANGERS OF SUGAR.

BASED ON THE DOCUMENTARY, THAT SUGAR FILM, THIS IS AN EXPLOSIVE EXPOSE OF THE DANGERS OF SUGAR.

Fun, feisty and fired up, That Sugar Book is set to change the eating habits of a generation. "A definite must-read!" Jamie Oliver When Australian actor and filmmaker Damon Gameau met a girl he was keen to impress he decided to get healthy by dramatically reducing his sugar intake. In no time he was slimmer, calmer, fitter and happier. He was also very curious: why did the elimination of sugar have such beneficial effects on his health and wellbeing? He decided to experiment and film the results. He would eat 40 teaspoons of sugar a day for 60 days. Crucially, he would only consume perceived 'healthy' foods like muesli bars, breakfast cereals, low-fat yoghurts, juices and smoothies. The results were staggering. Although his caloric intake was the same as his regular diet, he put on nearly 9 kilograms in 60 days. Within a couple of weeks, he had the beginnings of fatty liver disease. Doctors who monitored his health throughout warned him that he was on the road to obesity, diabetes and heart disease. His journey took him not just down a path to ill health, but to outback Australia and to the backblocks of the USA. He interviewed food manufacturers, health experts and large-scale consumers of the white stuff. He discovered that 80 per cent of products on our supermarket shelves contain sugar, and that 5.5 million Australians have fatty liver disease directly linked to their sugar consumption. That Sugar Book follows Damon on his journey and blows the lid on how the food industries make and sell our food, and how they are complicit in, and indeed determined to, maintain the status quo on the world's alarming and health-destroying sugar consumption. In also contains sensible advice on kicking the habit, foods to avoid, how to shop, how to read labels and how to cook sugar-free food, with the help of over thirty delicious, nurturing and easily prepared recipes. Released in conjunction with That Sugar Film, the book contains all the information from the film plus the wonderful bits they were forced to leave out. "This book will have you sprinting away from sugar faster than Usain Bolt in a 100m race." Courier Mail Fans of Sarah Wilson and David Gillespie will love That Sugar Book.

DAMON GAMEAU is an award-winning actor who has appeared in a range of productions, including The Tracker, Balibo, Thunderstruck, Save Your Legs, Love My Way, Howzat, Puberty Blues, Spirited, Secrets and Lies, RAW (in the UK), How I Met Your Mother (USA) and recently, Gallipoli and The Kettering Incident. As a director, he was the winner of Tropfest in 2011 and That Sugar Film marks his first feature-length film. Damon is a passionate advocate for good health and is determined to help people find a happier way of living. This is his first book.

I found it and the film a life changing experience. It explained a lot of what I had suspected from my observations over many years.
By Neville