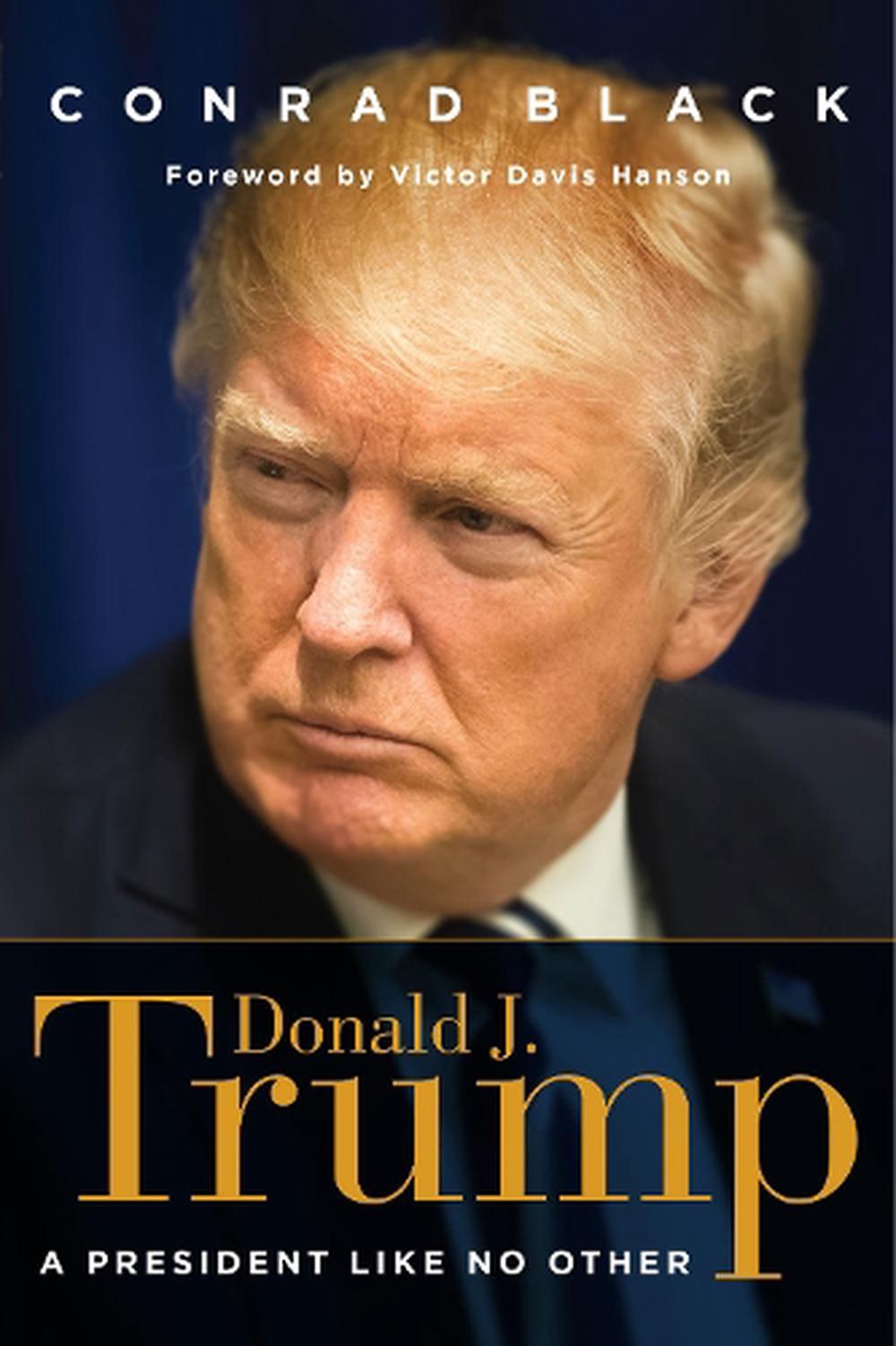 Conrad Black, bestselling author of Franklin Delano Roosevelt: Champion of Freedom and Richard M. Nixon: A Life in Full, turns his attention to his "friend" President Donald J. Trump and provides the most intriguing and significant analysis yet of Trump's political rise. Ambitious in intellectual scope, contrarian in many of its opinions, and admirably concise, this is surely set to be one of the most provocative political books you are likely to read this year.

Conrad Black is a former newspaper publisher whose company Hollinger International published The Daily Telegraph (UK), Chicago Sun-Times (U.S.), The Jerusalem Post (Israel), and The National Post (Canada). He is the author of several acclaimed works including his autobiography, A Life in Progress, Franklin Delano Roosevelt, Champion of Freedom, and Richard M. Nixon: A Life in Full. Black was born in Montreal and is now a British citizen.

"Is there anything new to say of the most written-about man alive? Yes. Conrad Black is a political observer, an historian, and a businessman who's done business with Donald Trump (he sold him a building), and was one of the first to take his campaign seriously. Black understands the 45th president not only in the context of his pre-political life and family but in the great sweep of American history. This is an admiring but undeluded biography whose every page has either a shrewd new insight or revealing detail, and often both. It's also beautifully written, with both a droll wit its subject will surely appreciate and an understanding of the visceral connection between Trump and the millions of Americans who felt abandoned by both parties. A great and knowing read, and a biography that has the size of its subject."

"This hard-hitting, well-written, and admirably objective book, written by a remarkably talented historian who moreover knows his subject well, will inform all subsequent serious biographies of Donald J. Trump. There is ammunition galore here both for those who love the president and those who loathe him."

"Most readers, like myself, have never met either Conrad Black nor Donald J. Trump. But after reading this engaging biography, those of any political persuasion would wish to do both."