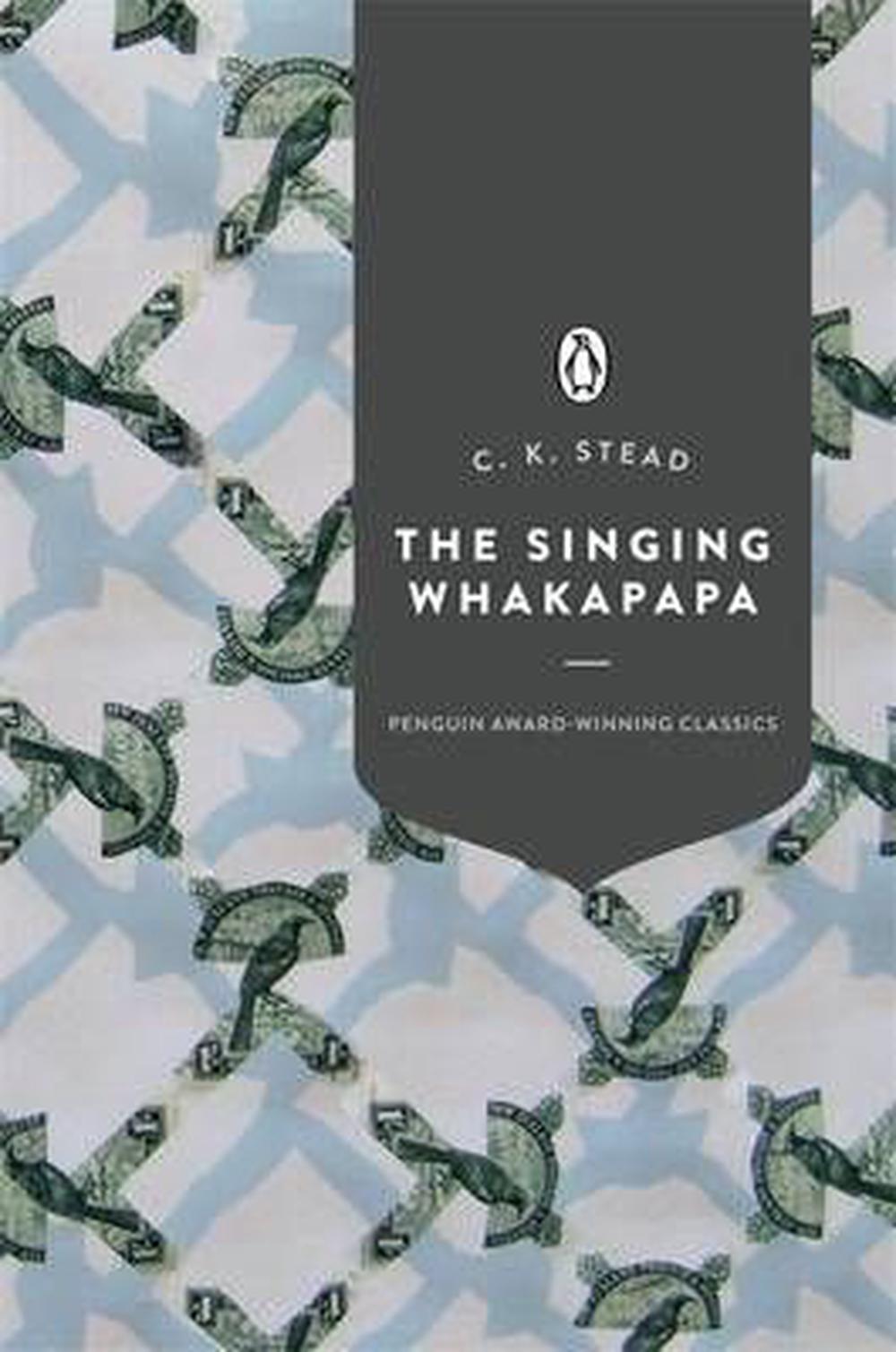 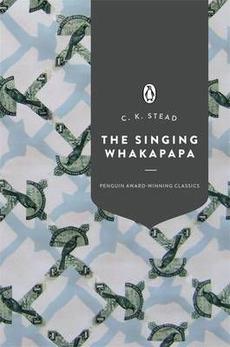 The Singing Whakpapa is a tale for our time - a compelling historical detective story in which the truth is stranger than any fiction, and in which the present becomes a backseat driver to the past. What is the truth of history, what are the facts - and how are we to know them? This powerful novel is the story of John Flatt - missionary agriculturalist, witness to Waharoa's war of the 1830s against the Arawa, to the murder of the young woman Tarore and to the signing of the Treaty of Waitangi - and his great-great-grandson Hugh Grady, who more than a hundred-and-fifty years later tried to make sense of his own life by exploring all that has gone before. It is a story laced with passion, betrayal and revenge, at many levels, as greed overtakes good intentions and the cloak of history is pulled aside. The Singing Whakapapa won the New Zealand Book Awards in 1995.

Novelist, critic, poet and essayist, C. K. Stead is one of New Zealand's foremost literary figures. Stead was Professor of English at the University of Auckland until 1986. He has published many volumes of poetry, two volumes of stories, several works of criticism and memoir, and eleven novels. Stead was made a Member of the Order of New Zealand in 2007. His most recent book is the first volume of his autobiography, South-west of Eden, published in 2010.