Shakespeare and the Countess 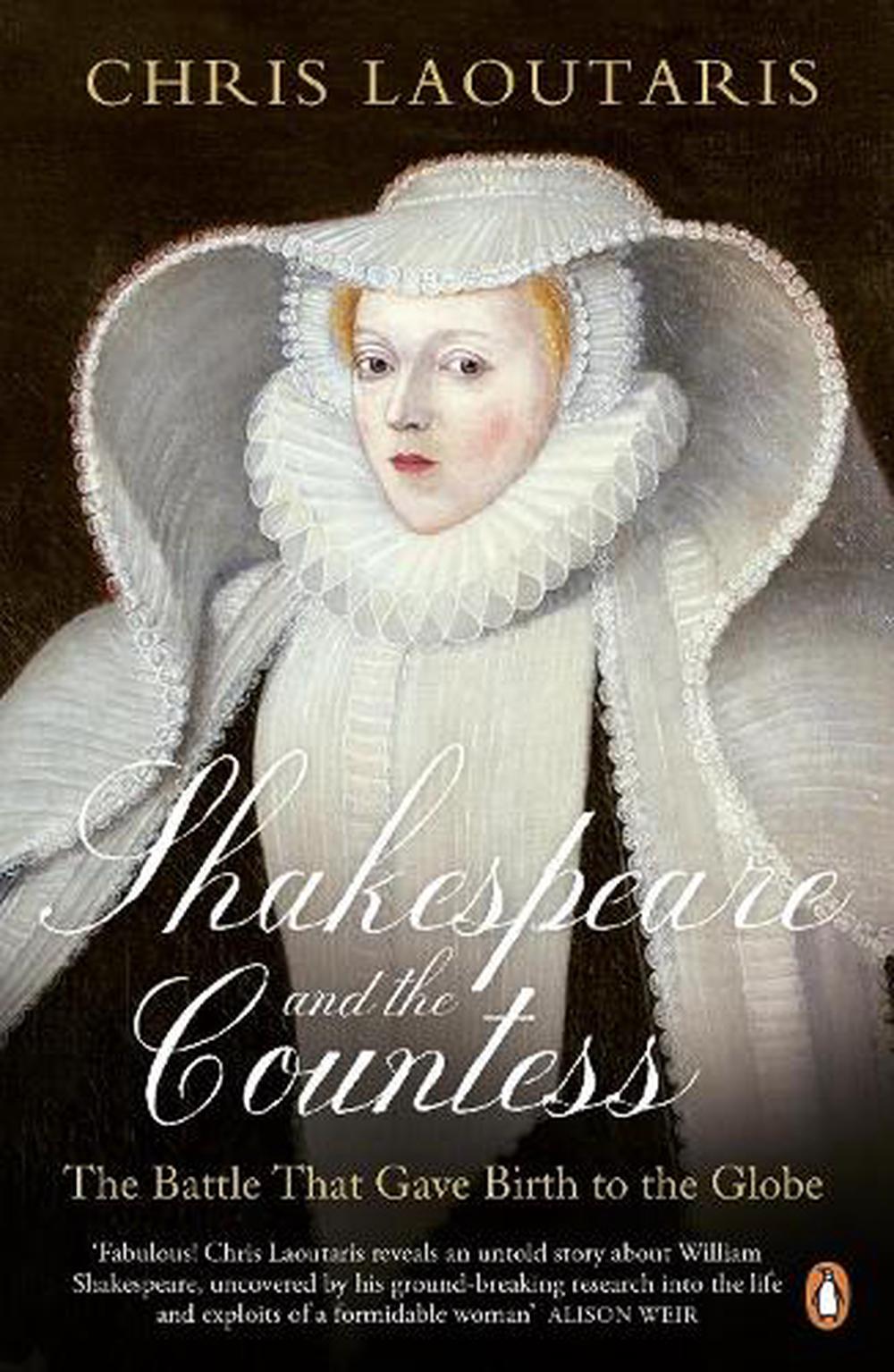 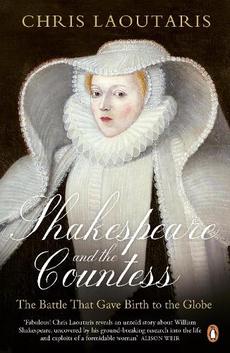 In November 1596 a woman signed a document which would nearly destroy the career of William Shakespeare... Who was the woman who played such an instrumental, yet little known, role in Shakespeare's life?

William Shakespeare, the dowager countess Elizabeth Russell and the battle which nearly destroyed the bard and gave birth to the globe theatre. 'A work of historical and literary detection which takes us straight to the heart of religious politics in Elizabethan England . . . There is a great deal to admire in this hugely ambitious book . . . and Laoutaris paints a striking biographical portrait.' Frances Wilson, New Statesman 'Fascinating, compelling, impressive detective work. Laoutaris sheds new light on this turbulent episode in the Bard's career. He tells it with a winning combination of scholarly rigour and elegant prose. A splendid book that tells us a great deal about the machinations of high politics, the skirmishes of Elizabethan cultural life, and a woman who played a key role in the career of our greatest dramatist.' Herald 'A gripping tale that enables us to see Shakespeare in a new light. Elizabeth Russell, unjustly infamous in legend, deserves to be better known. I could not recommend it highly enough.' Alison Weir 'Splendid, original. No one has fleshed out the characters or followed in their footsteps as assiduously as Laoutaris.' Sunday Telegraph

Dr Chris Laoutaris graduated from University College London and went on to gain a doctorate from the same institution, where he was awarded a coveted three-year British Academy Post-Doctoral Fellowship to research Shakespeare and the Countess. After becoming Renaissance Literature Course Convenor at UCL, he achieved a prestigious Birmingham Fellowship at The Shakespeare Institute, where he is currently lecturing. Shakespeare and the Countess was shortlisted for the Tony Lothian Prize and is his first biography.