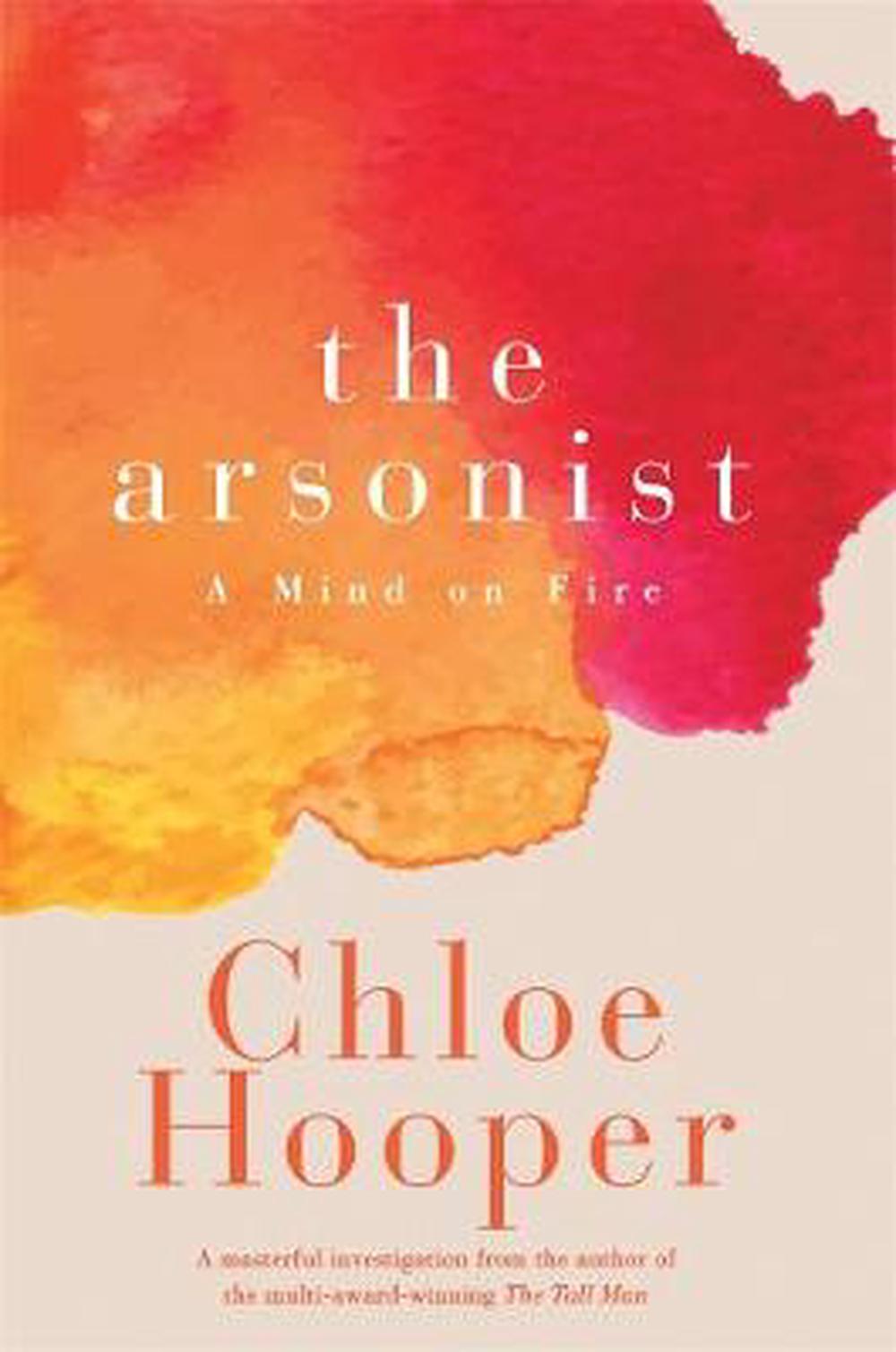 On the scorching February day in 2009 that became known as Black Saturday, a man lit two fires in Victoria's Latrobe Valley, then sat on the roof of his house to watch the inferno. In the Valley, where the rates of crime were the highest in the state, more than thirty people were known to police as firebugs. But the detectives soon found themselves on the trail of a man they didn't know.

The Arsonist takes readers on the hunt for this man, and inside the strange puzzle of his mind. It is also the story of fire in this country, and of a community that owed its existence to that very element. The command of fire has defined and sustained us as a species - understanding its abuse will define our future.

A powerful real-life thriller written with Hooper's trademark lyric detail and nuance, The Arsonist is a reminder that in an age of fire, all of us are gatekeepers.

Chloe Hooper's The Tall Man- Death and Life on Palm Island (2008) won the Victorian, New South Wales, West Australian and Queensland Premier's Literary Awards, as well as the John Button Prize for Political Writing, and a Ned Kelly Award for crime writing. She is also the author of two novels, A Child's Book of True Crime and The Engagement.