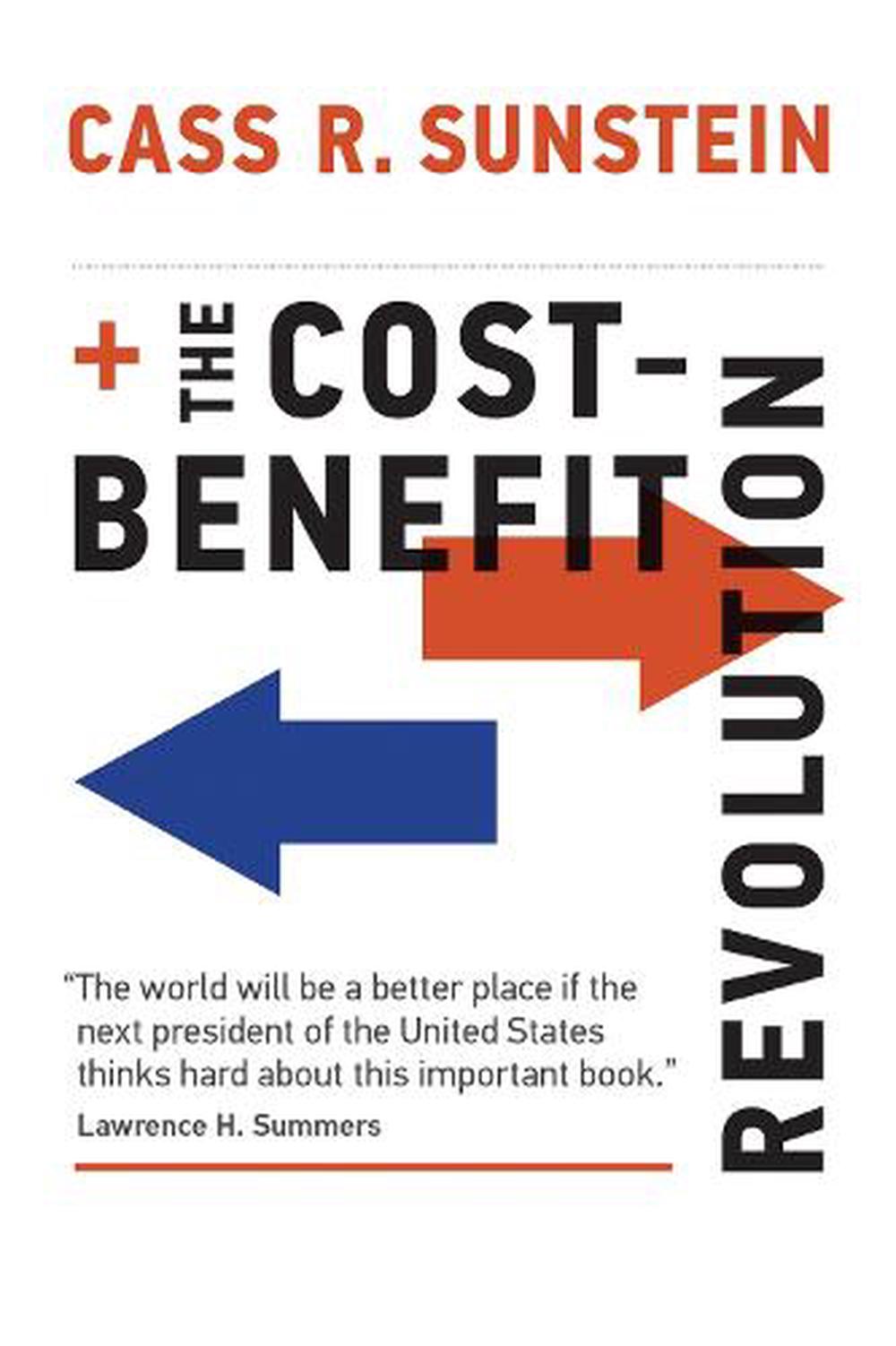 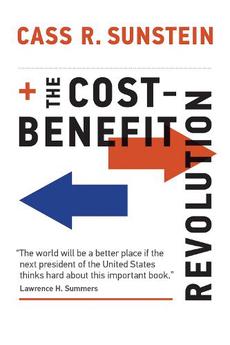 ISBN: 9780262038140
ANNOTATION:
Why policies should be based on careful consideration of their costs and benefits rather than on intuition, popular opinion, interest groups, and anecdotes.
$51.60
Or pay later with

Why policies should be based on careful consideration of their costs and benefits rather than on intuition, popular opinion, interest groups, and anecdotes.

Why policies should be based on careful consideration of their costs and benefits rather than on intuition, popular opinion, interest groups, and anecdotes.

Opinions on government policies vary widely. Some people feel passionately about the child obesity epidemic and support government regulation of sugary drinks. Others argue that people should be able to eat and drink whatever they like. Some people are alarmed about climate change and favor aggressive government intervention. Others don't feel the need for any sort of climate regulation. In The Cost-Benefit Revolution, Cass Sunstein argues our major disagreements really involve facts, not values. It follows that government policy should not be based on public opinion, intuitions, or pressure from interest groups, but on numbers-meaning careful consideration of costs and benefits. Will a policy save one life, or one thousand lives? Will it impose costs on consumers, and if so, will the costs be high or negligible? Will it hurt workers and small businesses, and, if so, precisely how much?

As the Obama administration's "regulatory czar," Sunstein knows his subject in both theory and practice. Drawing on behavioral economics and his well-known emphasis on "nudging," he celebrates the cost-benefit revolution in policy making, tracing its defining moments in the Reagan, Clinton, and Obama administrations (and pondering its uncertain future in the Trump administration). He acknowledges that public officials often lack information about costs and benefits, and outlines state-of-the-art techniques for acquiring that information. Policies should make people's lives better. Quantitative cost-benefit analysis, Sunstein argues, is the best available method for making this happen-even if, in the future, new measures of human well-being, also explored in this book, may be better still.

Cass R. Sunstein, Robert Walmsley University Professor at Harvard Law School, was Administrator of the White House Office of Information and Regulatory Affairs in the Obama administration. He was the recipient of the 2018 Holberg Prize, one of the largest annual international research prizes awarded to scholars who have made outstanding contributions to research in the arts and humanities, social science, law, or theology. He is the author of The Cost-Benefit Revolution, How Change Happens (both published by the MIT Press), Nudge: Improving Decisions about Health, Wealth, and Happiness (with Richard H. Thaler), and other books.

[Sunstein's] insights and conclusions are broadly applicable to wherever benefit-cost analysis is practiced...Sunstein thinks deeply, writes engagingly, and is often provocative...[The Cost-Benefit Revolution] is likely to lead to much interesting debate as well as to new developments in the field.

-Lisa A. Robinson, Society for Benefit-Cost Analysis The book makes three valuable contributions: it relates the history of cost-benefit analysis in US policymaking; it tackles the economist Friedrich Hayek's argument that technocrats simply don't know enough to weigh costs and benefits; and it makes a case that cost-benefit analysis could reduce political tribalism.

-Financial Times Clear, well-argued....As Sunstein notes, cost-benefit models have become progressively less wrong and more useful over time, and will surely continue to improve. The cost-benefit revolution may be incomplete and its pace of progress uncertain, but it's far from over. !Viva la revolucion!

-Forbes Online In the excellent historical sections describing the (non-partisan) spread of CBA in US government, Sunstein gives some persuasive examples of how to use CBA well... It's worth the read for anyone interested in the role of reason in policy making.

-Diane Coyle, The Enlightened Economist One of the very best Cass Sunstein books, the product of decades of reflection, remarkably well thought out on every page to an extent which is rare these days.