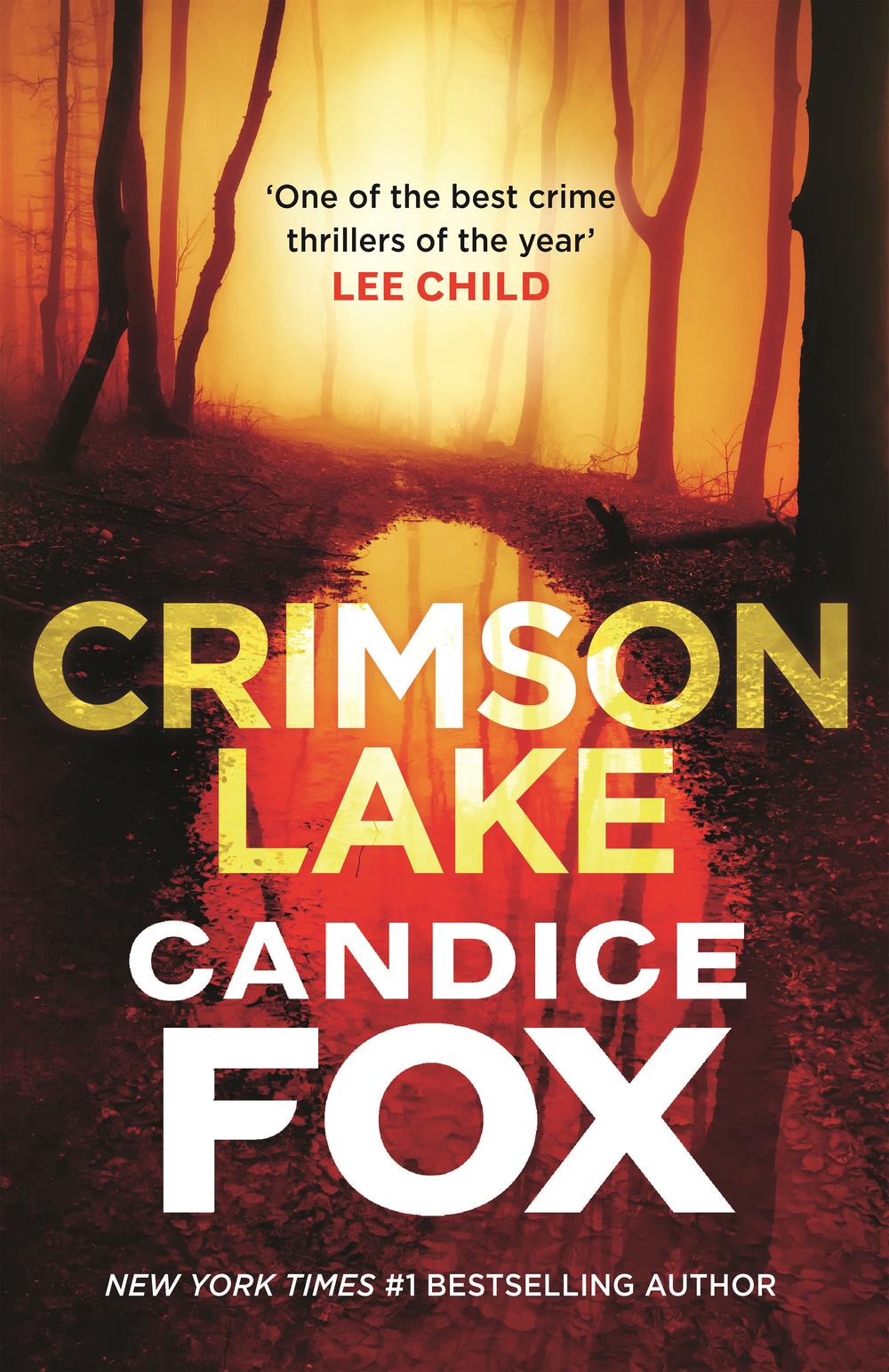 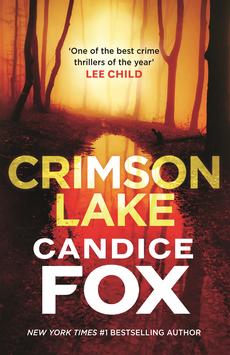 'One of the best crime thrillers of the year' LEE CHILD

Six minutes - that's all it took to ruin Detective Ted Conkaffey's life. Accused but not convicted of abducting a teenage girl, he escapes north, to the steamy, croc-infested wetlands of Crimson Lake.

Amanda Pharrell knows what it's like to be public enemy number one. Maybe it's her murderous past that makes her so good as a private investigator, tracking lost souls in the wilderness. Her latest target, missing author Jake Scully, has a life more shrouded in secrets than her own - so she enlists help from the one person in town more hated than she is- Ted Conkaffey.

But the residents of Crimson Lake are watching the pair's every move. And for Ted, a man already at breaking point, this town is offering no place to hide . . .

Hades, Candice Fox's first novel, won the Ned Kelly Award for best debut in 2014 from the Australian Crime Writers Association. The sequel, Eden, won the Ned Kelly Award for best crime novel in 2015, making Candice only the second author to win these accolades back-to-back. Her third novel, Fall, was shortlisted for the 2016 Ned Kelly and Davitt awards. Crimson Lake was a bestseller in Australia and the UK, and Candice is currently working on its sequel, Redemption Point.

In 2015 Candice began collaborating with James Patterson. Their first novel together, Never Never, set in the vast Australian outback, was a huge bestseller in Australia and went straight to number 1 on the New York Times bestseller list in the US and also to the top of the charts in the UK. The sequel, Fifty Fifty, will be released in August 2017. They have also co-written a prequel novella, Black & Blue, as part of the James Patterson BookShots series.