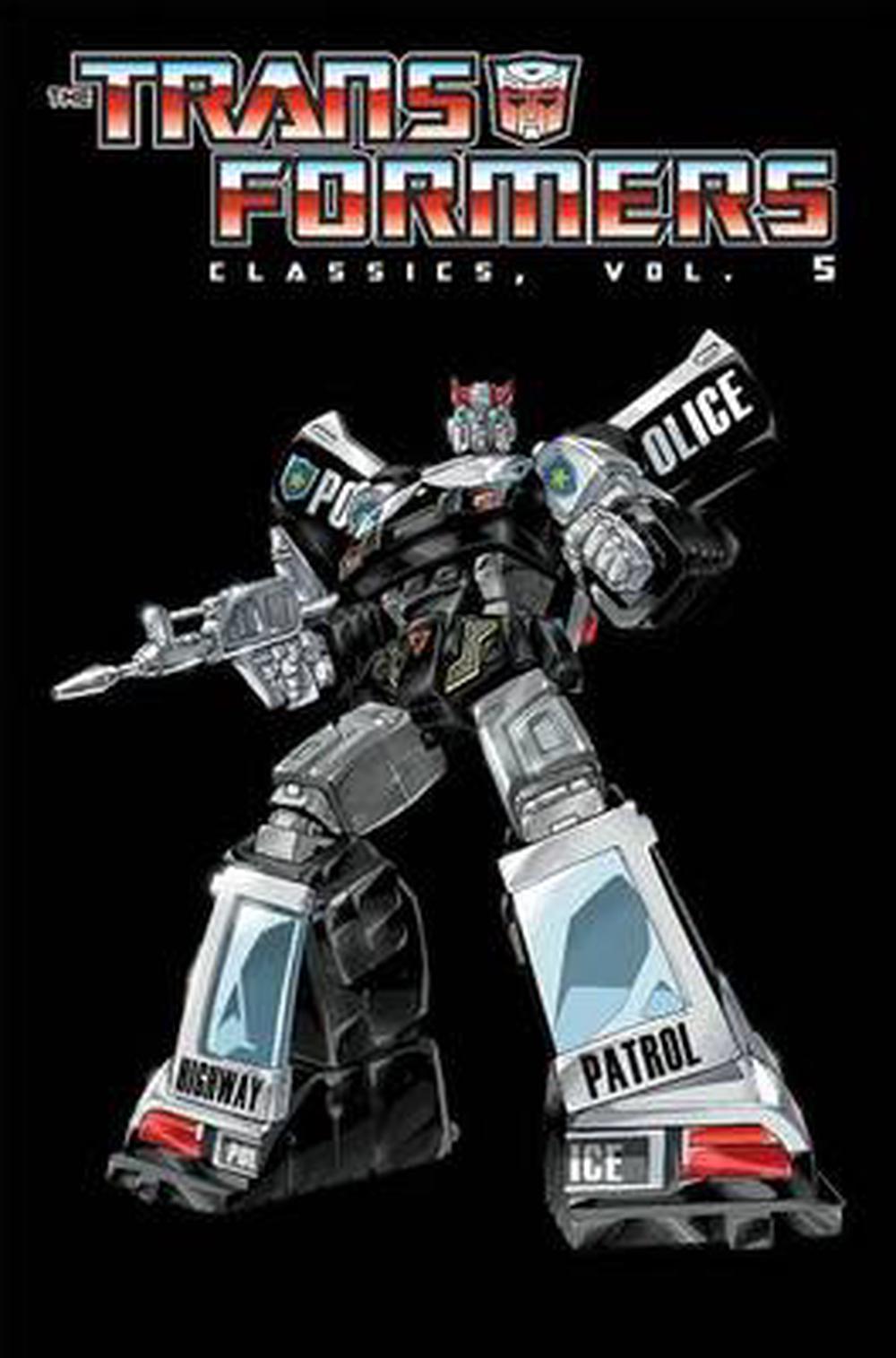 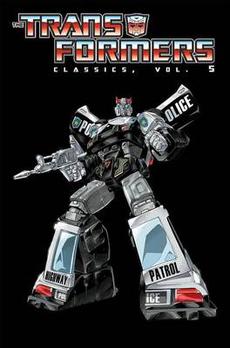 The historic comic book roots of Transformers are re-presented, freshly re-mastered and coloured.

The historic comic book roots of The Transformers are re-presented for maximum Cybertronian enjoyment. Collecting issues #51-62, rejoin The Autobots and The Decepticons as their war stretches across the cosmos. Freshly re-mastered and re-colored, these stories are accompanied by an in-depth introduction as well as select issue notes by Mark W. Bellomo.

Simon Furman cut his comic book teeth editorially on "Scream!" - a junior horror title published in 1985 by IPC Magazines - and Captain Britain Monthly (for Marvel UK). His first script work appeared in the UK Transformers comic, for which he wrote numerous stories before taking over the script duties on the US Transformers book with issue #56.