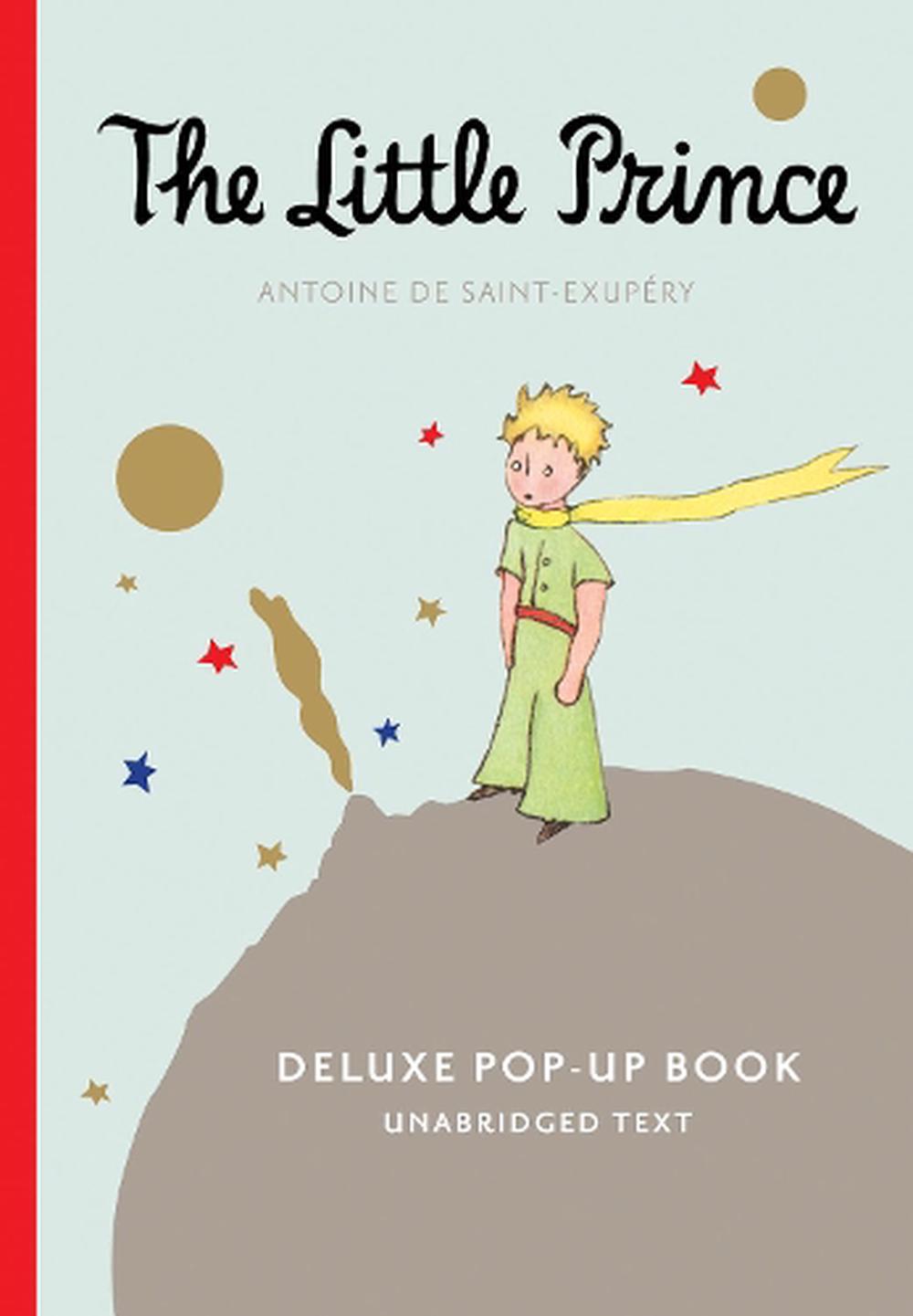 After being stranded in a desert after a crash, a pilot comes in contact with a captivating little prince who recounts his journey from planet to planet and his search for what is most important in life. For over sixty-five years Antoine de Saint-Exupery's classic, The Little Prince , has captured readers' hearts. The whimsical story with a fairy tale feel has sold over 3 million copies in all formats. This exciting pop-up edition includes the complete original text accompanied by Saint-Exupery's beautiful illustrations brought to life through paper engineering. Perfect for longtime fans and those meeting the little prince for the first time!

ANTOINE DE SAINT-EXUP?RY, the "Winged Poet," was born in Lyon, France, in 1900.?A pilot at twenty-six, he was a pioneer of commercial aviation and flew in the Spanish Civil War and World War II. His writings include The Little Prince, Wind, Sand and Stars, Night Flight, Southern Mail, and Airman's Odyssey. In 1944, while flying a reconnaissance mission for his French air squadron, he disappeared over the Mediterranean.

"Delineated with a delicate touch, the paper engineering adds a new dimension to this wistful fairy tale without overpowering it, enhancing the story's subtleties and echoing its sense of wonder."-- School Library Journal "This lovely edition boasts the complete original text and illustrations that are also a delight for the eyes."-- Entertainment Weekly