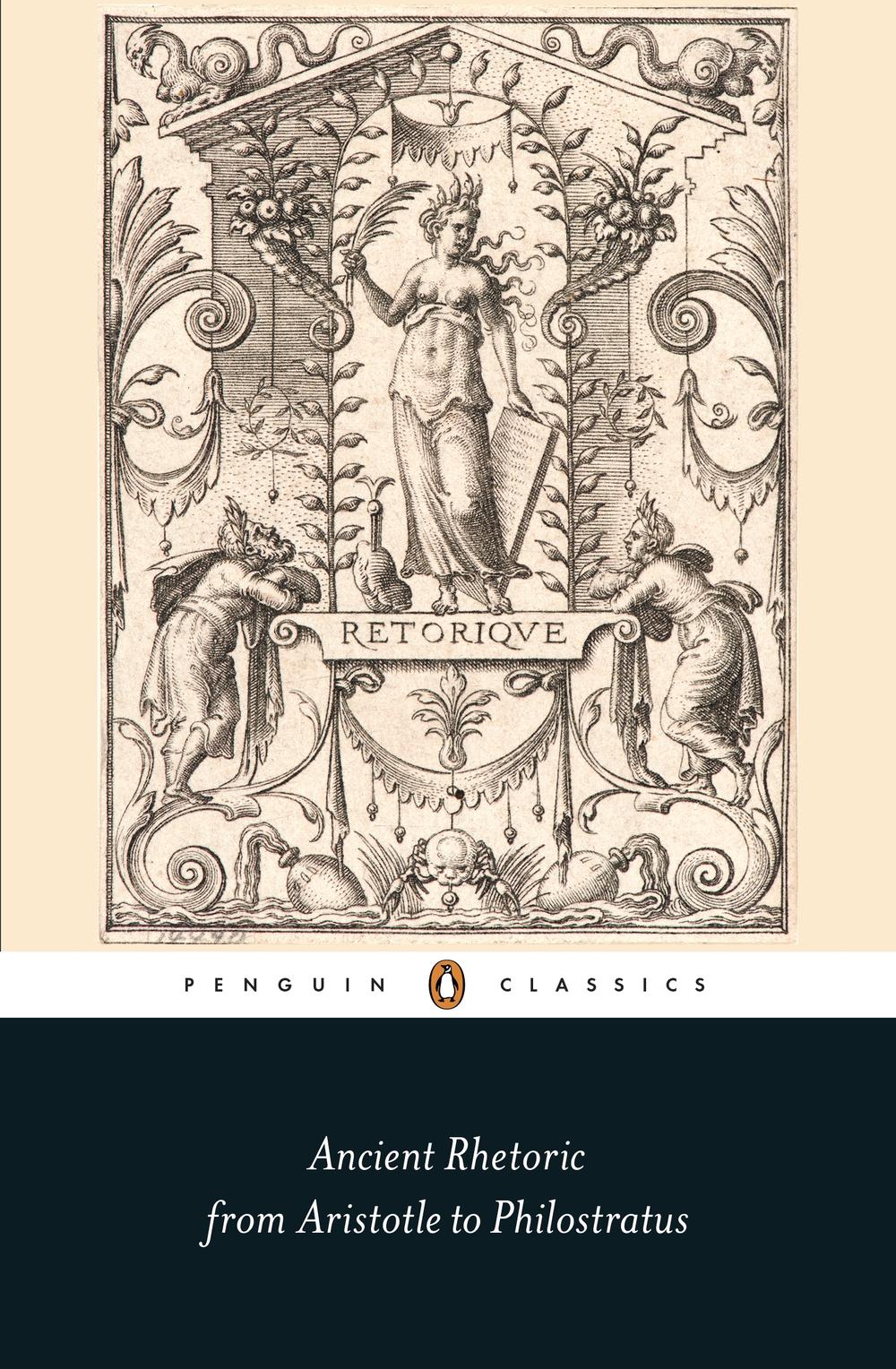 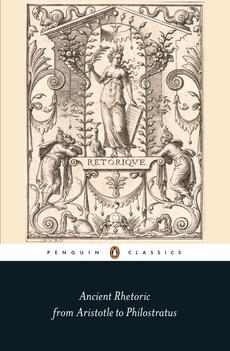 Classical rhetoric is one of the earliest versions of what is today known as media studies. It was absolutely crucial to life in the ancient world, whether in the courtroom, the legislature or on ceremonial occasions, and was described as either the art of persuasion or the art of speaking well. This anthology, edited by Thomas Habinek, brings together all the most important ancient writings on rhetoric, including works by Cicero, Aristotle, Quintilian and Philostratus. Ranging across such themes as memory, persuasion, delivery and style, it provides a fascinating introduction to classical rhetoric and will be an invaluable sourcebook for students of the ancient world.

Thomas Habinek is Professor of Classics at University of Southern California. His most recent books include The World of Roman Song- From Ritualized Speech to Social Order and Ancient Rhetoric and Oratory. He is an editor of the journal Classical Antiquity and editor of the book series Classics and Contemporary Thought.