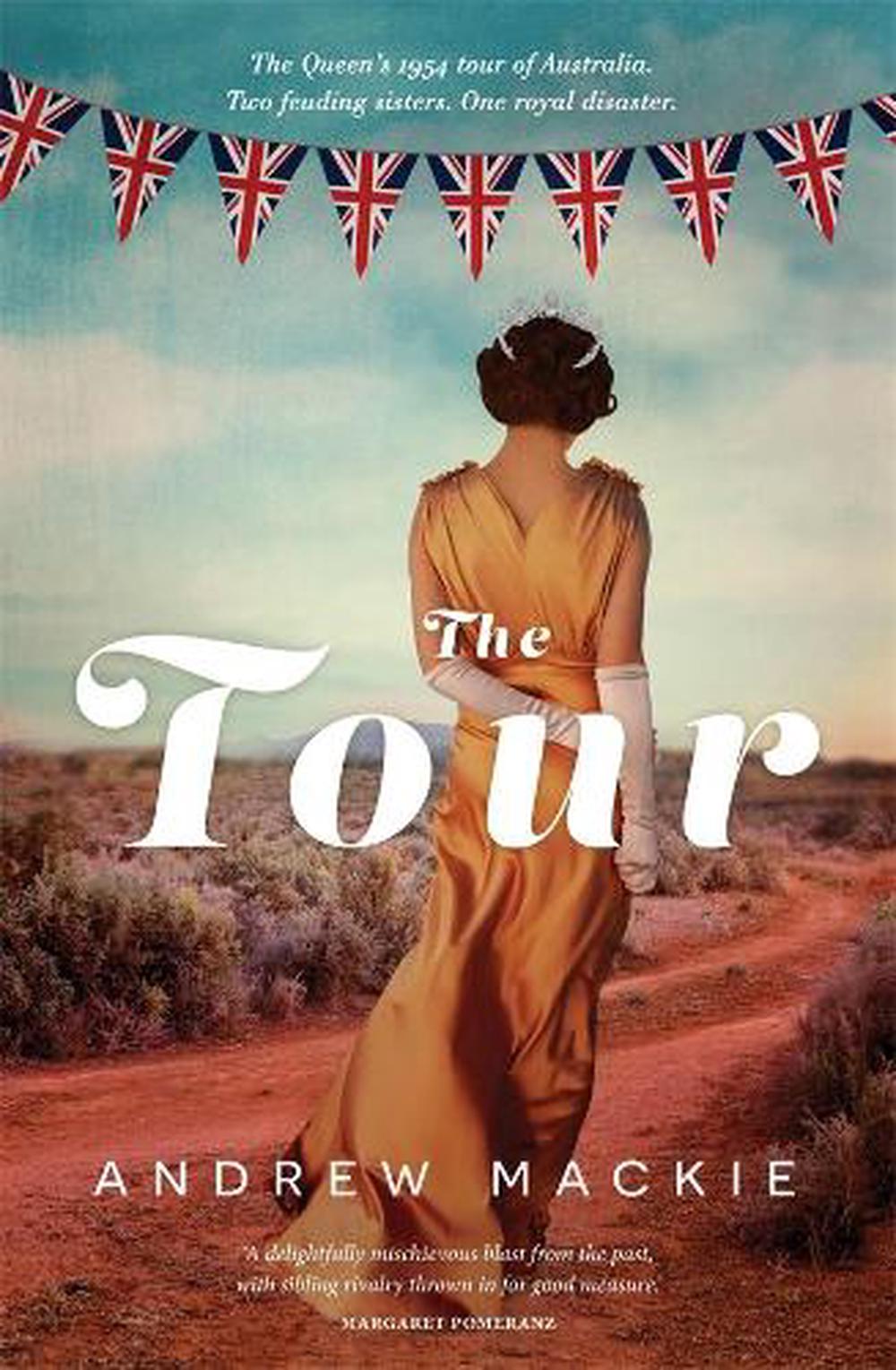 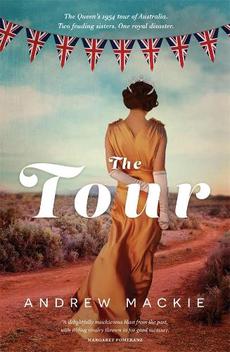 'Ye'll be telling people about this trip for the rest of yer life. It's all ye'll be known for. Don't ruin it.'

Nineteen-year-old identical twins Violet and Daisie Chettle can hardly believe their luck when they are recruited as maids to accompany the Queen's Lady-in-Waiting on the royal tour to Australia in 1954. It's just the ticket they need away from cold, grey England and the tension that's been brewing at home since the loss of their parents.

However, life on board the SS Gothic and indeed in the colony is far from the glamorous adventure they expected, and their relationship becomes even more strained when one twin discovers her sister's unconscionable act of betrayal.

As they travel from the bustling streets of Sydney to the remote sheep stations of Dubbo, they try to make the best of it. Diligent Violet is juggling commands from her superiors with the attentions of handsome Aussie driver Jack, while ambitious Daisie seeks love in all the wrong places while clawing her way to top deck. An opportunity to meet their estranged aunt living in the vast outback promises hope for a new future - but have these girls ventured too far from home to ever find their way back?

Based around one of the biggest true events in Australian history - the 1954 royal tour by the newly crowned Queen Elizabeth II - this is a wickedly entertaining novel about the rifts and rivalries that can be found in every family, Royal or not.

Andrew Mackie is a film distributor and producer. His company Transmission Films acquired and released such indie hits as The King's Speech and Lion. His executive producer credits include Ride Like A Girl, Tracks, Candy, Sweet Country, Holding the Man and On Chesil Beach. In 2012 and 2013 The Australian named him one of the twenty-five most influential people in the Australian arts. Andrew has always been fascinated by all things royal and has long felt that the Queen's tour of Australian in 1954 was ripe with dramatic potential. The Tour is his first novel.