The Vanderbilts: An American Dynasty

by Anderson Cooper and Katherine Howe 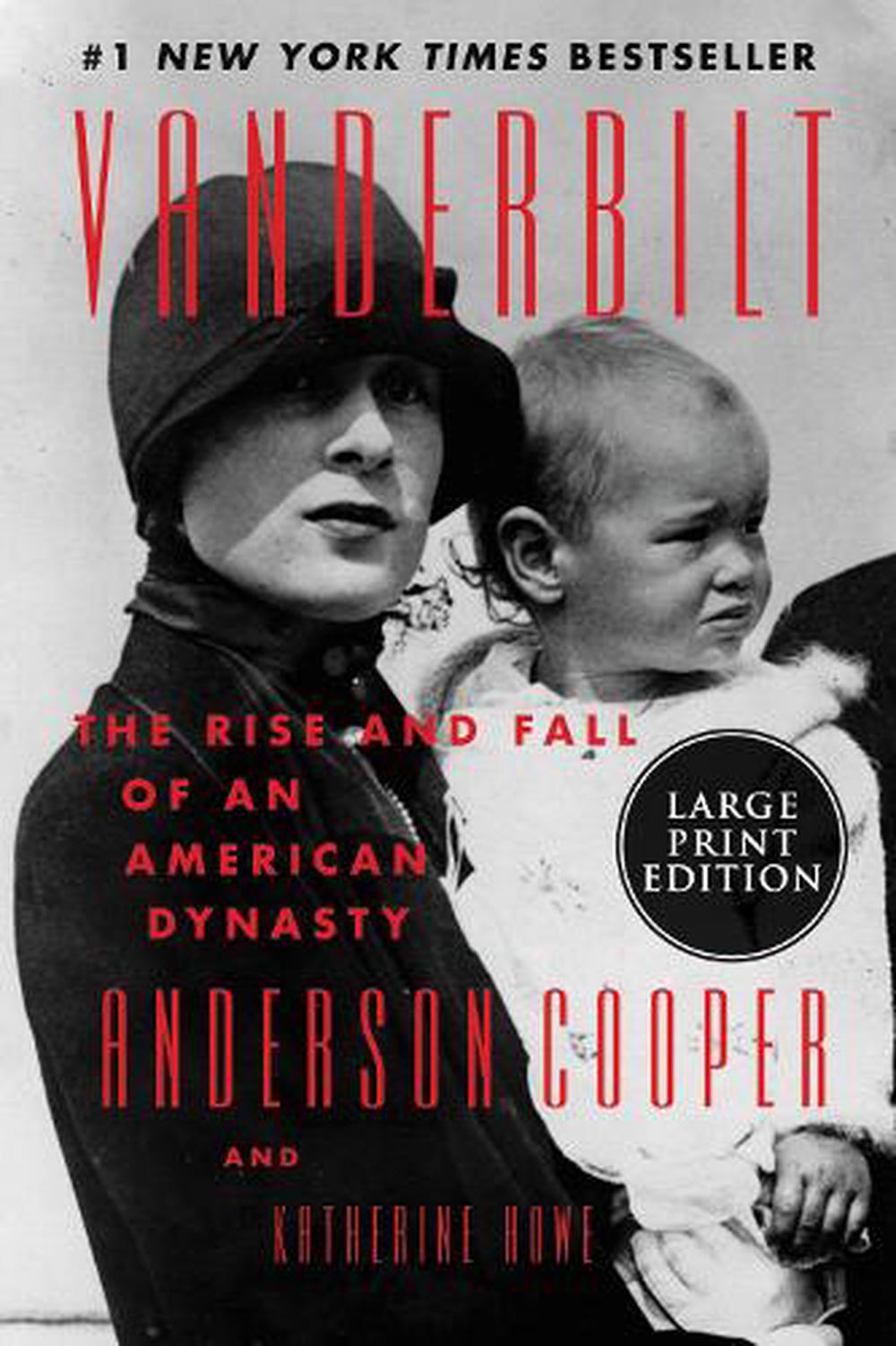 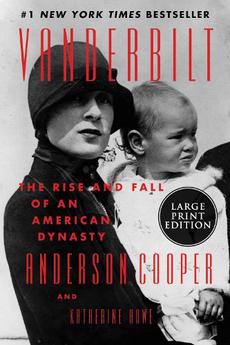 CNN anchor and New York Times bestselling author Anderson Cooper chronicles the rise and fall of a legendary American dynasty--his mother's family, the Vanderbilts.Few names are as synonymous with wealth and glamour as "Vanderbilt." When Cornelius Vanderbilt, the teenaged son of a ferryman who worked in New York Harbor, decided to go into business on his own, few would have believed that within six decades he would come to epitomize American business, magnate of a shipping and railroad empire that made him the richest man in the country. In the wake of his death in 1877, Cornelius's heirs bitterly fought over his estate, sowing familial discord that would last for decades. For the generations of Vanderbilts who followed, fortunes were lost and made and lost again. In this tide of success and failure, a particularly American excess displayed itself. By 2019, when the last Vanderbilt left the Breakers-- the estate in Newport, Rhode Island, his son and namesake Cornelius Vanderbilt II built--the family would most likely have been unrecognizable to the Commodore. Now, the Commodore's great-great-great-grandson, Anderson Cooper, tells the story of his legendary family and their remarkable influence. Working with historian and novelist Katherine Howe, Cooper breathes life into the ancestors who built the family's empire, doubled the Commodore's wealth, hosted lavish galas, and became synonymous with American capitalism and high society. Moving from Staten Island to the drawing rooms of Fifth Avenue, the ornate cottages of Newport to Europe, Cooper and Howe wryly recount the family's triumphs and tragedies and reflect on the social mores they observed, flouted, and shaped. Drawing on never-before-seen documents and told from a unique insider's viewpoint, this is a rollicking, quintessentially American history as remarkable as the family it so vividly captures.