by Amie Kaufman and Jay Kristoff 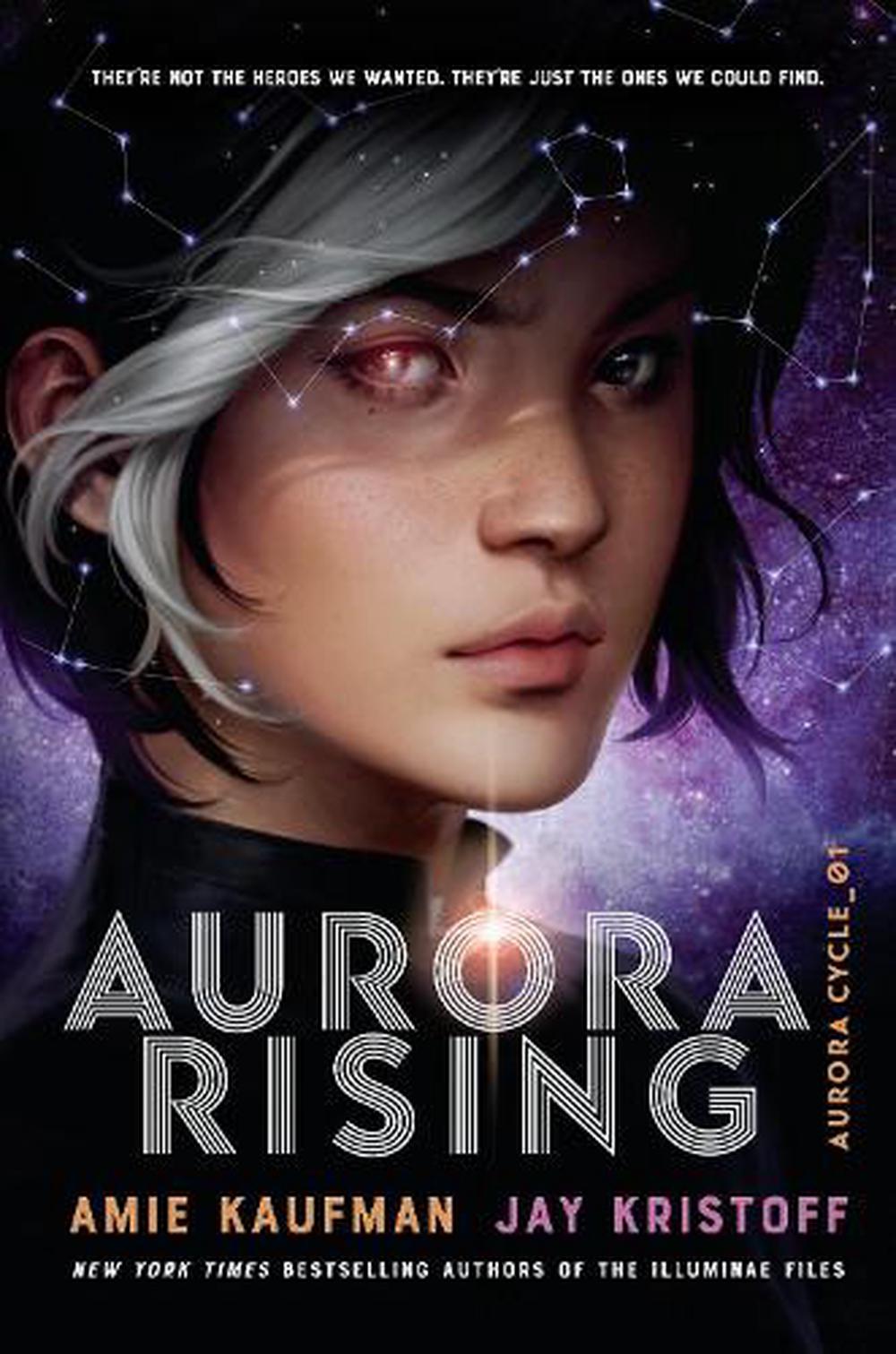 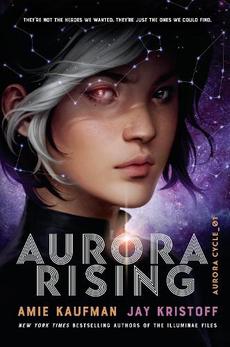 From the New York Times and internationally bestselling authors of the Illuminae Files comes a new science fiction epic . . . The year is 2380, and the graduating cadets of Aurora Academy are being assigned their first missions. Star pupil Tyler Jones is ready to recruit the squad of his dreams, but his own boneheaded heroism sees him stuck with the dregs nobody else in the academy would touch . . . A cocky diplomat with a black belt in sarcasm A sociopath scientist with a fondness for shooting her bunkmates A smart-ass tech whiz with the galaxy's biggest chip on his shoulder An alien warrior with anger-management issues A tomboy pilot who's totally not into him, in case you were wondering And Ty's squad isn't even his biggest problem--that'd be Aurora Jie-Lin O'Malley, the girl he's just rescued from interdimensional space. Trapped in cryo-sleep for two centuries, Auri is a girl out of time and out of her depth. But she could be the catalyst that starts a war millions of years in the making, and Tyler's squad of losers, discipline cases, and misfits might just be the last hope for the entire galaxy. NOBODY PANIC.

Amie Kaufman and Jay Kristoff are the New York Times bestselling co-authors of the Illuminae Files. Amie has also co-written (with Meagan Spooner) the Starbound and the Unearthed trilogies. Jay is the author of the LIFEL1K3 series, as well as the Nevernight Chronicle and the Lotus War series for adults. Collectively, Amie and Jay stand 12'5" tall and live in Melbourne, Australia, with two long-suffering spouses, two rescue dogs, and a plentiful supply of caffeine. They met thanks to international taxation law and stuck together due to a shared love of blowing things up and breaking hearts. You can learn more about Amie at amiekaufman.com or @AmieKaufman; look for Jay at jaykristoff.com or @misterkristoff.

I''m gonna miss the Draft. The Hadfield is disintegrating around me. Black arcs of quantum lightning are melting the ship''s hull to slag. My spacesuit is screaming seventeen different alarms, the lock on this damn cryogenic pod still won''t open, and that''s the one thought blaring in my head. Not that I should''ve stayed in my rack and gotten a good night''s sleep. Not that I should''ve just ignored the damn distress call and headed back to Aurora Academy. And not that this is a really stupid way to die. Nope. Looking death right in the face, Tyler Jones, Squad Leader, First Class, is thinking one thing, and one thing only. I''m gonna miss the damn Draft. I mean, you work your whole life for a Thing, it''s only natural the Thing be important to you. But most rational people would consider getting vaporized inside a derelict spaceship drifting through interdimensional space just a little more important than school. That''s all I''m saying. I look down at the girl sleeping inside the cryopod. She has shortish black hair, with a strange white streak running through her bangs. Freckles. A gray jumpsuit. Her expression is the kind of blissful you only see on babies or the cryogenically frozen. I wonder what her name is. I wonder what she''d say if she knew she was about to get me killed. And I shake my head, muttering over the scream of my suit alarms as the ship around me begins to tear itself into a million burning pieces. "She better be worth it, Jones." Let''s back it up a little. About four hours, to be exact. I know they say to start your story at the exciting bit, but you need to know what''s going on here so you can actually care about me getting vaporized. Because me getting vaporized is totally gonna suck. So. Four hours ago, I''m in my dorm at Aurora Academy. I''m staring up at the underside of Bj