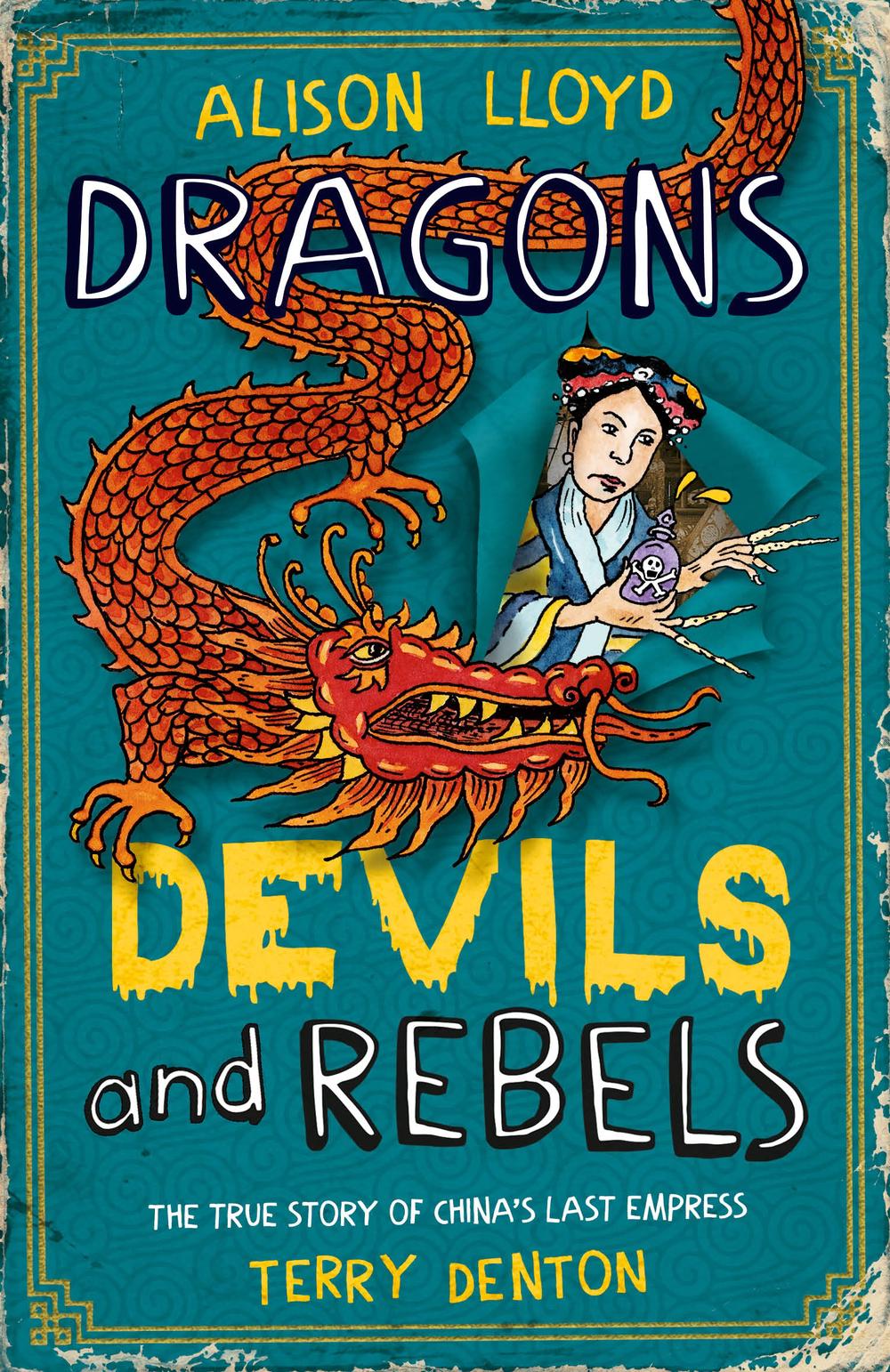 When an unknown girl marries the Emperor of China, can she take control and stay in power? Could you? Imagine you were faced with- Dragons, Emperors who had run China for two thousand years, Devils, strange foreigners invading with guns and ships, and Rebels, Chinese bandits and warriors with supernatural powers ...Enter the dragon empire and explore the epic, true story of Empress Cixi. By the creators of Wicked Warriors and Evil Emperors.

Alison Lloyd (Author) Alison Lloyd started learning Chinese in school because it was a challenge, then later went to live in China for two years - she was living there when army tanks rolled in to suppress the student movement in 1989. Alison loves history - both the big sweep of events and the little details of how people lived. Her favourite stories are about people's deep feelings - hope and despair, loyalty and betrayal, love and loss. Put these things together in a book and she can't put it down. That's why she wrote her first novelaYear of the Tiger, and it's sequel Battle of the Jade Horse. She is also the author of the CBCA shortlisted non-fiction -Wicked Warriors and Evil Emperors -aand the Letty books in the Australian Girl series. Before she wrote Year of the Tiger, Alison worked for the Australian Government, in the Department of Foreign Affairs and Trade. Alison lives in Melbourne with her family. Terry Denton (Illustrator) Terry Denton is among Australia's busiest literary creative forces and his work, either as a writer, illustrator or both, can be found in popular children's titles such as Gasp!, Duck for Cover and Sucked In! Born in Melbourne in 1950, the second youngest of five boys, Terry originally studied architecture, but, unhappy with that course, he left Uni and set about discovering what kind of artist he really wanted to be. Over the next seven years he tried animation, painting, theatre, etching, sculpture, cartooning, and worked part-time with a friend running a music shop. In 1984 he wrote and illustrated Felix and Alexander (Hodder Headline). It was published in 1985 and won the CBC Picture Book of the Year in 1986. Since then he has illustrat