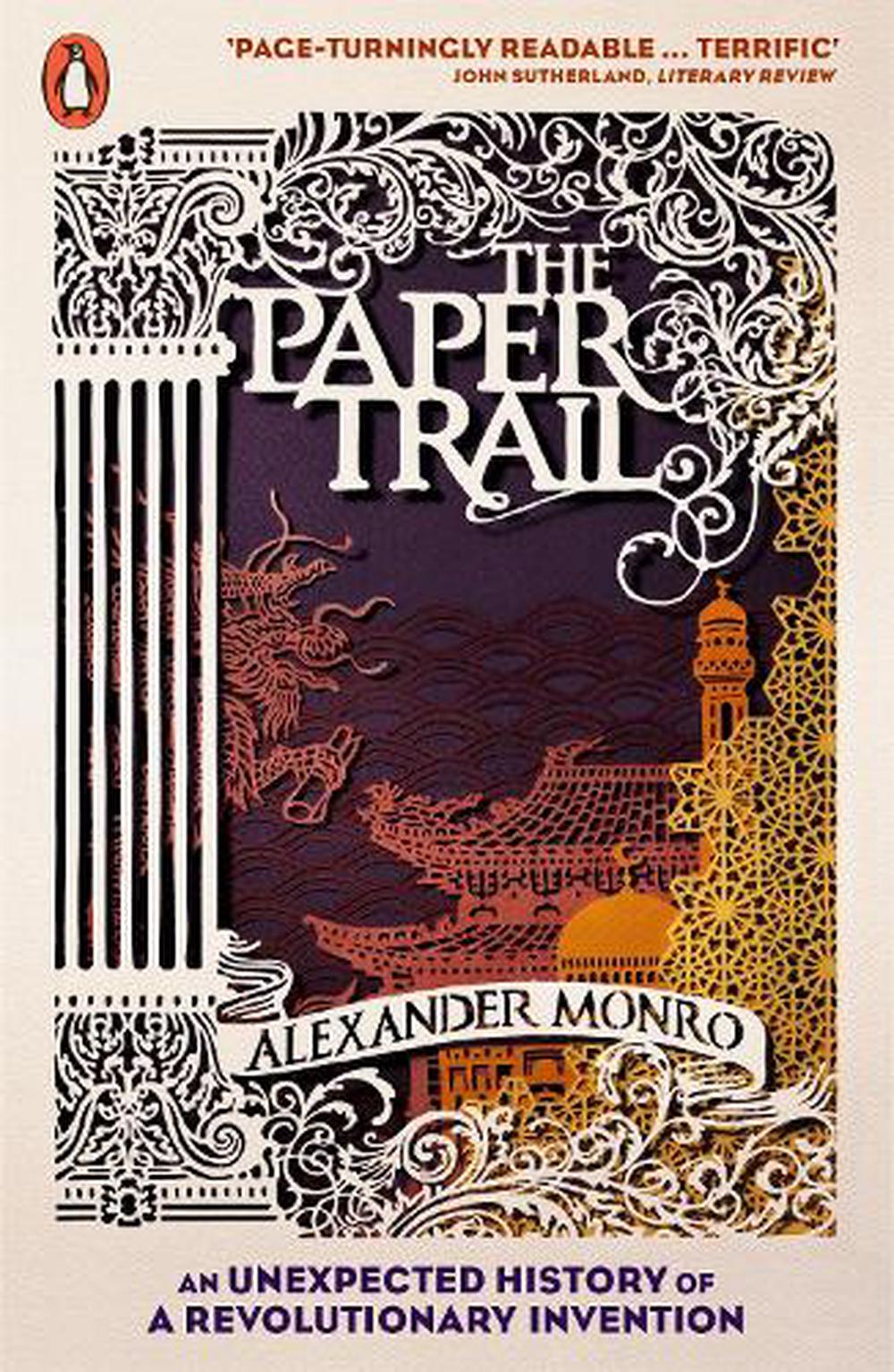 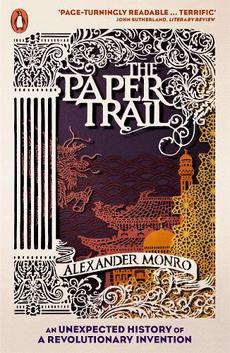 Presents a story of how a Chinese product has for two millennia allowed knowledge, ideas and religions to spread across the world. In this book the author traces the invention's voyage, beginning with the Buddhist translators responsible for its spread across China and Japan. It became indispensable to the scholars, when the paper reached Europe.

The Paper Trail tells the story of how a simple Chinese product has for two millennia allowed knowledge, ideas and religions to spread at an unprecedented rate around the world. Alexander Monro traces this groundbreaking invention's voyage, beginning with the Buddhist translators responsible for its spread across China and Japan, and follows it westward along the Silk Road, where it eventually became the surface of the Quran. Once paper reached Europe, it became indispensable to the scholars who manufactured the Renaissance and Reformation from their desks. As Monro uncovers, paper created a world in which free thinking could flourish, and brought disciplines from science to music into a new age.

Alexander Monro studied Chinese at the University of Cambridge and in Beijing before working for The Times in London and for Reuters in Shanghai. He has contributed chapters to The Dragon Throne (a history of China's dynasties) and The Seventy Great Journeys in History, and edited two travel poetry anthologies, including China- City and Exile. In 2011, he won the Royal Society of Literature's Jerwood Award for Non-Fiction for The Paper Trail, his first book. He lives with his wife in the Cotswolds, and writes on contemporary China.