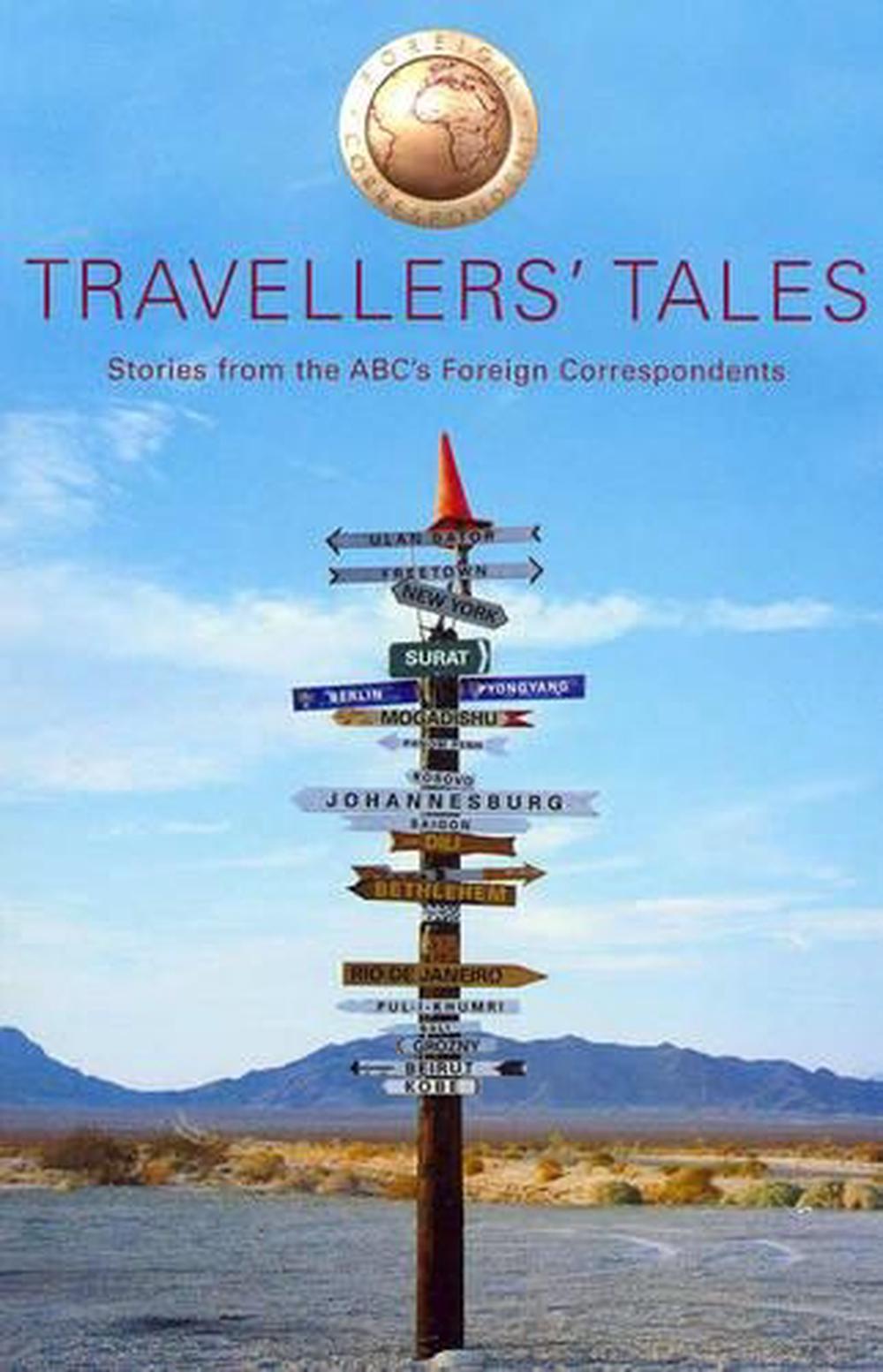 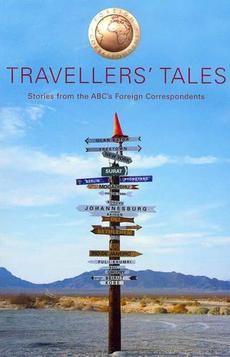 Foreign Correspondent is one of the flagships of ABC Television's News and Current Affairs. The stories in this book have been commissioned to give a more personal perspective from ABC correspondents around the world.

Foreign Correspondent is one of the flagships of ABC Television's News and Current Affairs. The stories in this book have been commissioned to give a more personal perspective from ABC correspondents around th e world.

The ABC's foreign correspondents around the world report on global events - from war zones and areas of famine, flood and disaster - natural and man-made - they bring an incisive and objective perspective to an Australian audience. Just as 'Foreign Correspondent' gives correspondents latitude to cover stories not normally given news and current affairs air-time, as well as room to report in greater depth, the pieces in Travellers' Talesallow the journalists to write about events and places they know well from a personal point of view. From September 11 in New York to the siege of the Church of the Nativity in Jerusalem, from mercenaries in Sierra Leone to Princess Anne on a camel in Mongolia, whether they are amusing anecdotes or provide a new angle on an already famous international event, Travellers' Talesshowcases the talents of the ABC's renowned foreign correspondents, past and present.Contributors include: Jennifer Byrne, Tony Eastley, Eric Campbell, Trevor Bormann, Sally Sara, Chris Clark, Craig McMurtrie, Greg Wilesmith, Jill Colgan, Evan Williams, Craig McMurtrie, Dominique Schwartz, Gordon Taylor, Geoff Thompson, Mark Corcoran, Jonathan Holmes, Walter Hamilton, Tim Lester, Mark Simkin, Michael Brissenden and Peter Lloyd.